by Chris Leone // Website // Twitter
Images via Ben Newburn
Get 15% off all DirtFish Rally School classes by using the code JBDIRTFISH at checkout at www.DirtFish.com

The traditional opening event for stage rally competitors in the United States, Friday and Saturday’s Sno*Drift National Rally kicks off the 2019 American Rally Association season. It marks the first event of a newly unified championship, after offseason changes to the North American rally landscape that have seen Rally America shift its efforts to media coverage and ARA take over event sanctioning for most of the country’s largest rallies.

With over 30 cars on the entry list, this year’s Sno*Drift is even bigger than last year’s rally, and competition is expected to be fierce. Here’s a quick look at the top racers who will be fighting for the overall win, and the stages they’ll be running: 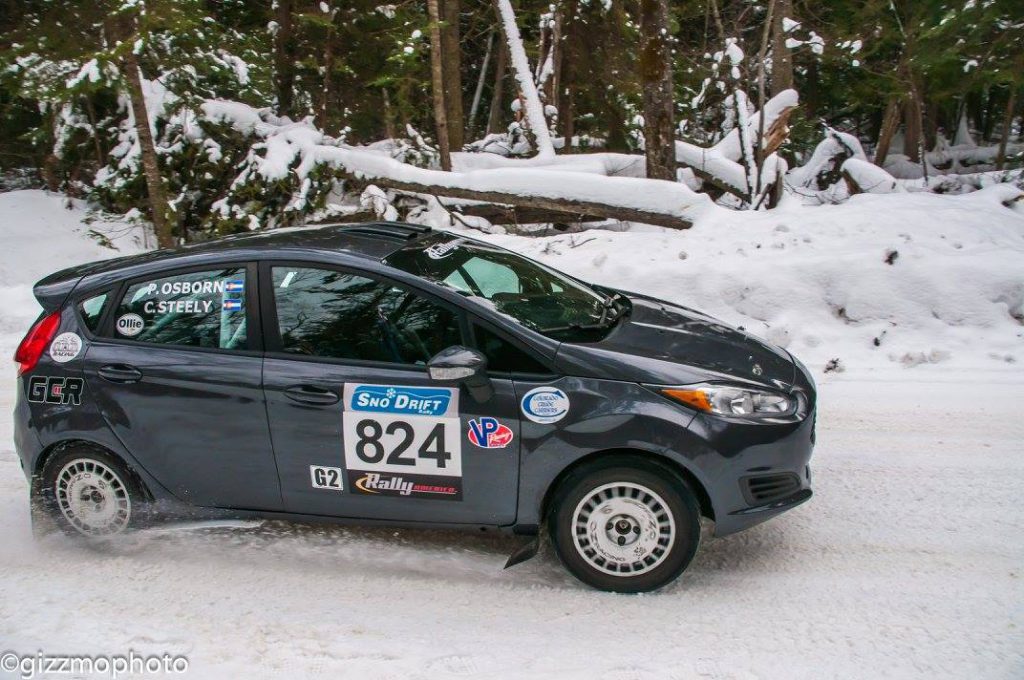 No, Subaru Motorsports won’t be there, and neither will defending event winners Dave and Mike Brown. But that doesn’t mean Sno*Drift isn’t stacked with lots of top competitors, including three of last year’s top five finishers and a number of teams that didn’t compete last year.

The presumptive battle atop the time charts will be between Piotr Fetela/Dominik Jozwiak, last year’s Rally America runners-up who won the event in 2016, and Barry McKenna/Leon Jordan, who have long been among the top privateers to run in ARA’s Open 4WD class. While both cars carry a Ford Fiesta shell, that’s where the differences end: Fetela will drive a Proto-built car based on a Mitsubishi Evo, and McKenna will drive an M-Sport build.

But for true depth of competition, Limited 4WD may be the class to watch. 2018 podium finisher Tim Rooney and four-time 2018 stage winner Zach Whitebread return to action with different co-drivers from last year (Anthony Vohs and Cameron Carr, respectively), while O.D.D. Racing’s Cameron Steely/Preston Osborn and Hi Camp Racing’s Travis Nease/Matt James join them. All four are regular threats for class, if not overall, podiums. Defending class champions Jeff Seehorn/Karen Jankowski won’t be on hand, but will begin their class title defense in March at Rally in the 100 Acre Wood. 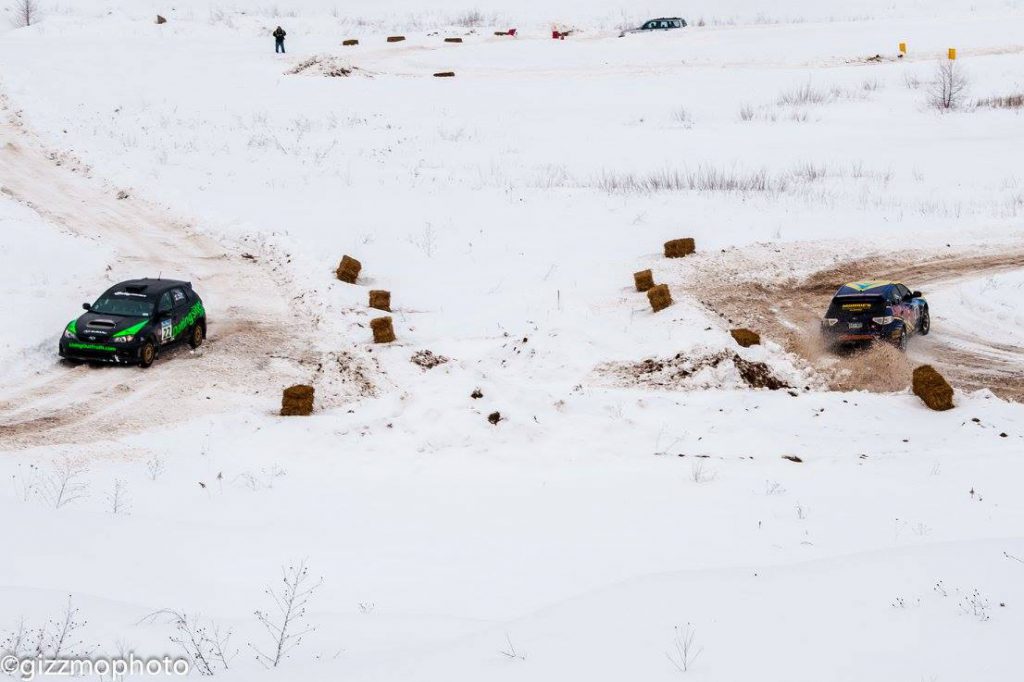 Contested in Atlanta, Lewiston, and Hillman, Michigan, Sno*Drift comprises just under 120 stage miles. At 16 stages, with six on Friday and 10 on Saturday, the event is traditionally one of the only snowy rounds on the American rally calendar, and thus poses different challenges to competitors than most other rallies. Although last year’s event didn’t have quite as much snow as previous years, 2019 should bring plenty of powder after a major snowstorm earlier in the week.

Most stages will be run twice during the weekend, including all three of Friday’s stages and the shorter Super Special designed to give fans a better view of the cars in action. The event ends as it did in 2018 with one pass at Thunder River, estimated to kick off at 5:30PM ET. For those looking to brave the cold, nearly every stage of the event has a spectator area available. 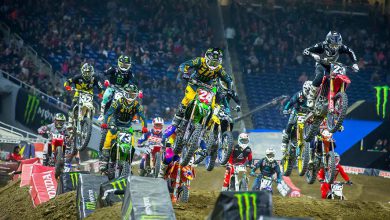 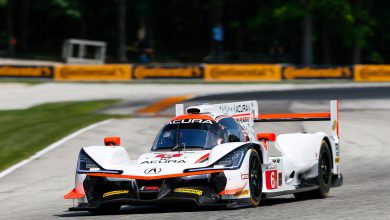