Just one weekend before the team’s home event at Dayinsure Wales Rally GB, M-Sport World Rally Team was handed a difficult blow when Sebastien Ogier announced that he’d be leaving the team for the 2019 World Rally Championship to return to Citroen. After coming to the team from the defunct Volkswagen Motorsport program last year, Ogier had given M-Sport its first WRC driver’s title and helped lead Ford to its first manufacturer’s title since 2007.

And this weekend, he gave M-Sport its second straight victory in Wales, pulling within just a few points of the championship lead with just two races left.

The repercussions of VW’s Dieselgate-led demise after the 2016 season were due to be felt in WRC for years. They freed up not only Ogier and co-driver Julien Ingrassia, but also the pairings of Jari-Matti Latvala and Miikka Anttila and Andreas Mikkelsen and Anders Jaeger. Latvala/Anttila landed on Toyota’s factory squad, while Mikkelsen and Jaeger bounced around last season before landing with Hyundai full-time for 2018. 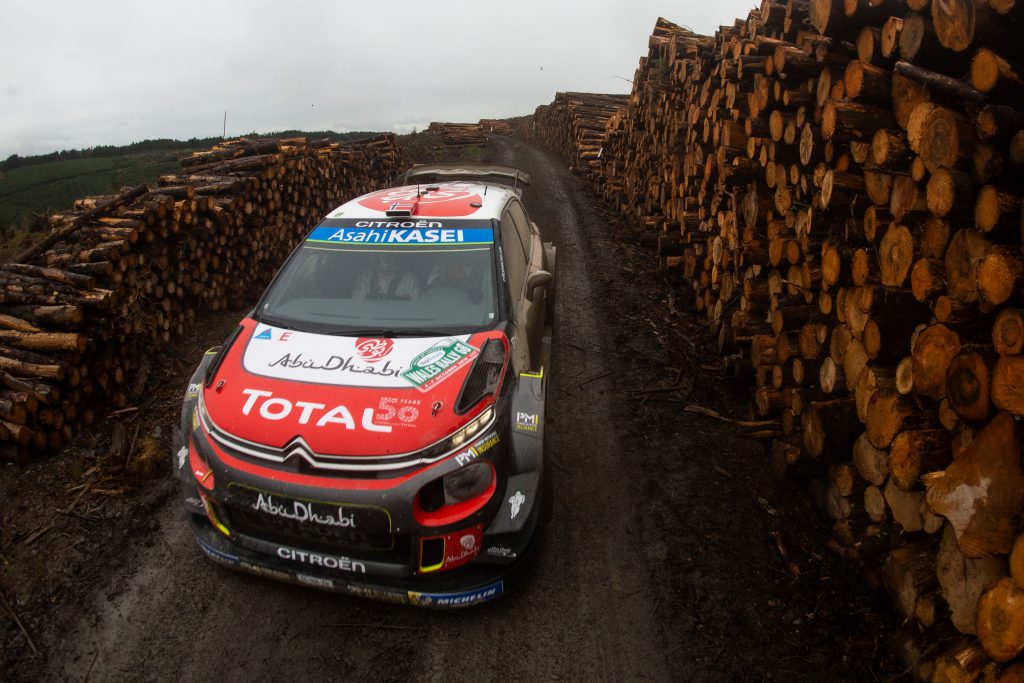 Citroen had been the only factory-backed WRC squad not to poach a crew from the VW squad. Now, they’ve got the one that won each of its championships.