I know, I know—I already dropped an opinion column on you guys this weekend when I talked about how excited I am for the 2019 Supercross and Pro Motocross season. But sometimes, when you’re laying around on the couch, watching the Crandon World Cup on Lucas Oil Racing TV, and trying to sneak in the occasional check-in on IndyCar from Portland, you get an idea…

Originally I was going to talk about all the cool possibilities for throwback liveries in action motorsports. With the Southern 500 at Darlington Raceway, NASCAR has cashed in on race fans’ nostalgia in a big way with a full weekend of retro-themed paint schemes, firesuits, and even announcer apparel. (One could make the argument that this is a poor substitution for restoring the qualities that made the racing itself so exciting in the past, but sometimes it’s just nice to see a celebration of the sport’s heritage.)

But after thinking about it for a minute, I remembered that NASCAR is far from the only sanctioning body whose competitors have embraced a look back at the racing’s most iconic liveries. They’re not even the only ones to do it this weekend, as seen here with Bob Tasca III’s Motorcraft colors for this weekend’s NHRA U.S. Nationals.

With that in mind, I felt like it was worthwhile to share some of my favorite retro-inspired liveries from other racing series over the past decade. In no particular order, enjoy: 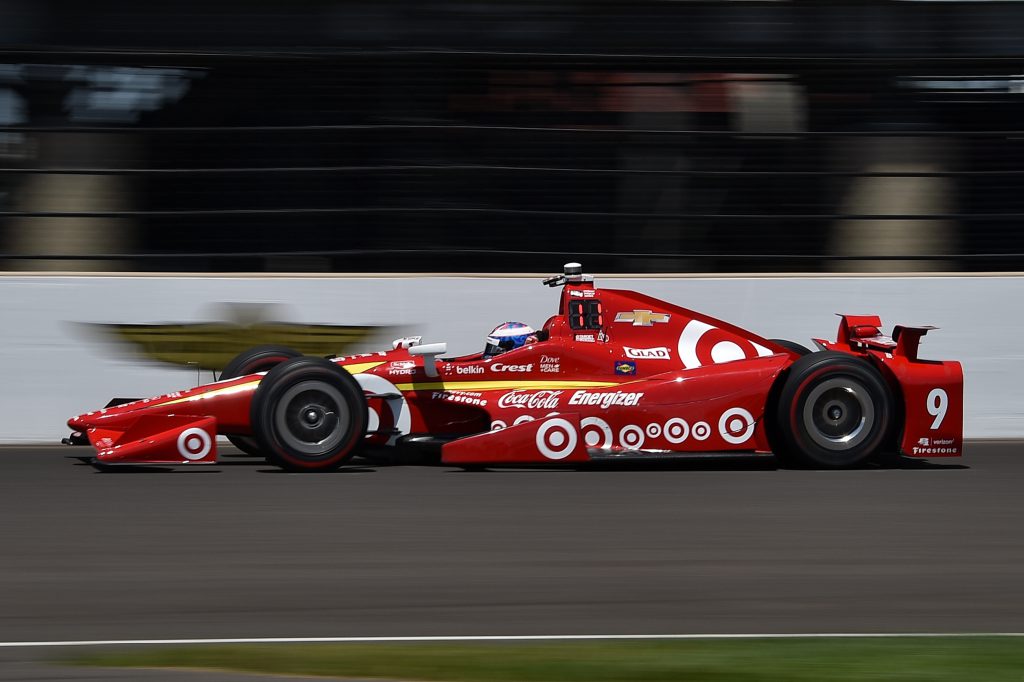 This one was a bit of a downer, because it represented Target’s departure from IndyCar after more than two decades with Chip Ganassi Racing. But Dixon did them proud in their final season, running Alex Zanardi, Jimmy Vasser, and Juan Montoya’s old colors to wins in Phoenix and Watkins Glen. 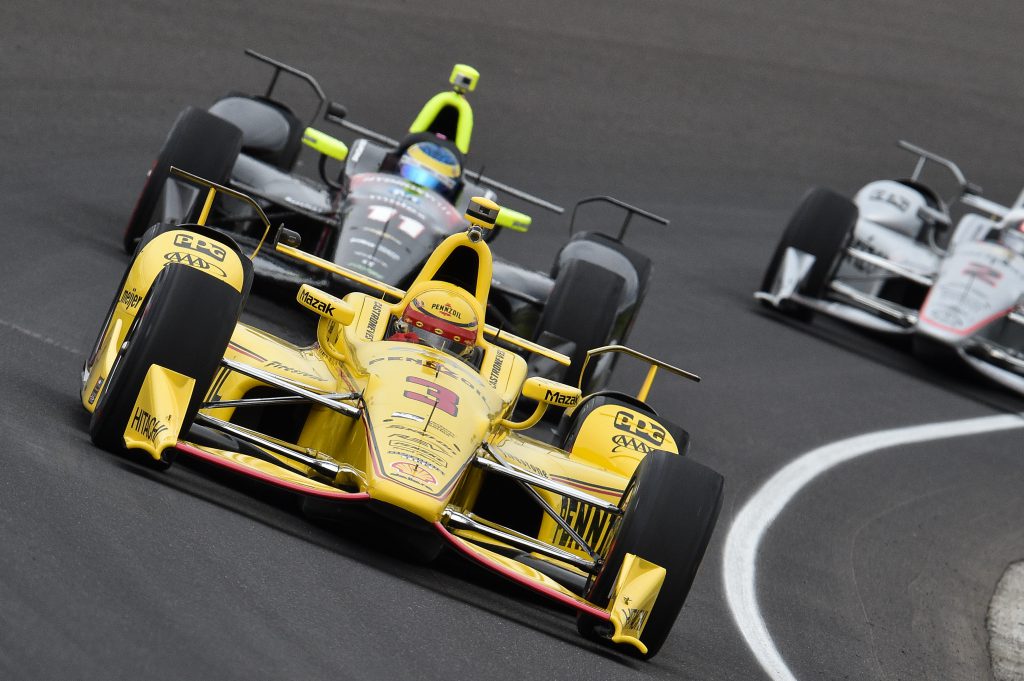 The “Yellow Submarine” Pennzoil colors that Johnny Rutherford and Rick Mears ran to multiple IndyCar championships and Indianapolis 500 wins has looked quite at home with Castroneves. An Indy-only driver this year as he now focuses on IMSA, the 2019 season will be his 20th year with Team Penske. 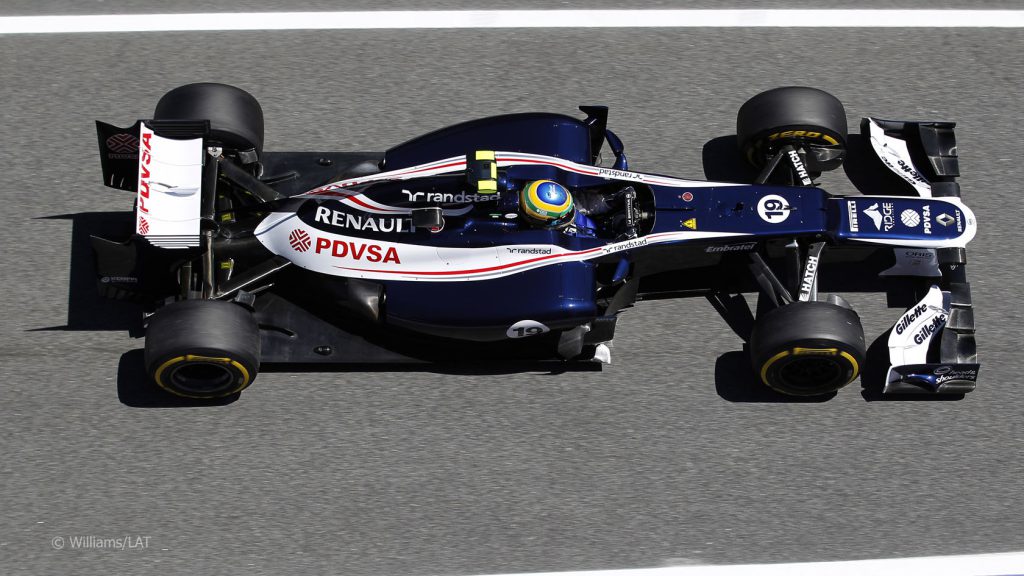 The most recent car to take a win for the Williams F1 team was its 2012 entry, running a look inspired by its title-winning Rothmans liveries of the 1990s. Maldonado led it to victory in the Spanish Grand Prix after starting on pole and holding off Fernando Alonso as both looked to preserve their tires. 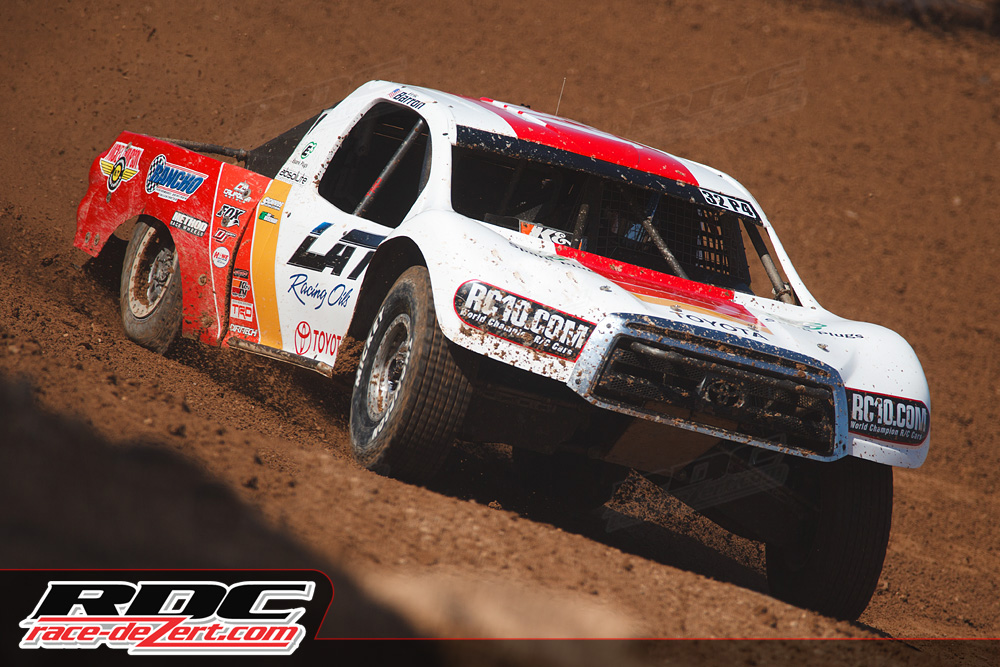 Toyota’s yellow, orange, and red stripes have been an iconic part of their racing heritage for decades now, gaining plenty of notoriety with Ivan “Ironman” Stewart in the desert. Barron finished fourth in LOORRS Pro 4 points in 2013 running Stewart’s colors, taking two victories and four podiums.

Fresh off yet another championship here in the States, Higgins and Subaru Rally Team USA traveled across the pond to wrap up the 2015 season in a Group N-spec Subaru. The livery paid tribute to Colin McRae’s lone World Rally Championship win in 1995, which he clinched with a win in Great Britain.