Robby Gordon’s Stadium Super Trucks have become a fixture of the Chevrolet Detroit Grand Prix over the past few years, rewarding some of the biggest names to ever grace the series with victories along the way. IndyCar veteran EJ Viso swept all three rounds in the debut event in 2014, while current series points leader Matthew Brabham claimed his first career SST victory here in 2016.

Detroit marks Rounds 9 and 10 of the 2018 SST schedule, and the fifth of 10 host venues in this year’s championship. When all is said and done, the streets of Belle Isle should have plenty of impact on how this season plays out overall—and the answers to these three questions will be a huge part of that:

Has Matthew Brabham already checked out on the rest of the field?

Brabham’s 53-point advantage over second-place Gavin Harlien is becoming the stuff of legend. Perth was his worst weekend to date, and he still earned 45 points along the way—enough to extend his lead on Harlien by another 18 markers coming into the pair of June events in Detroit and Texas. With third-place Gordon missing the weekend and fourth-place Potts 21 points back of Harlien, the clock is ticking for anybody to mount any sort of serious challenge against the Australian-American points leader. 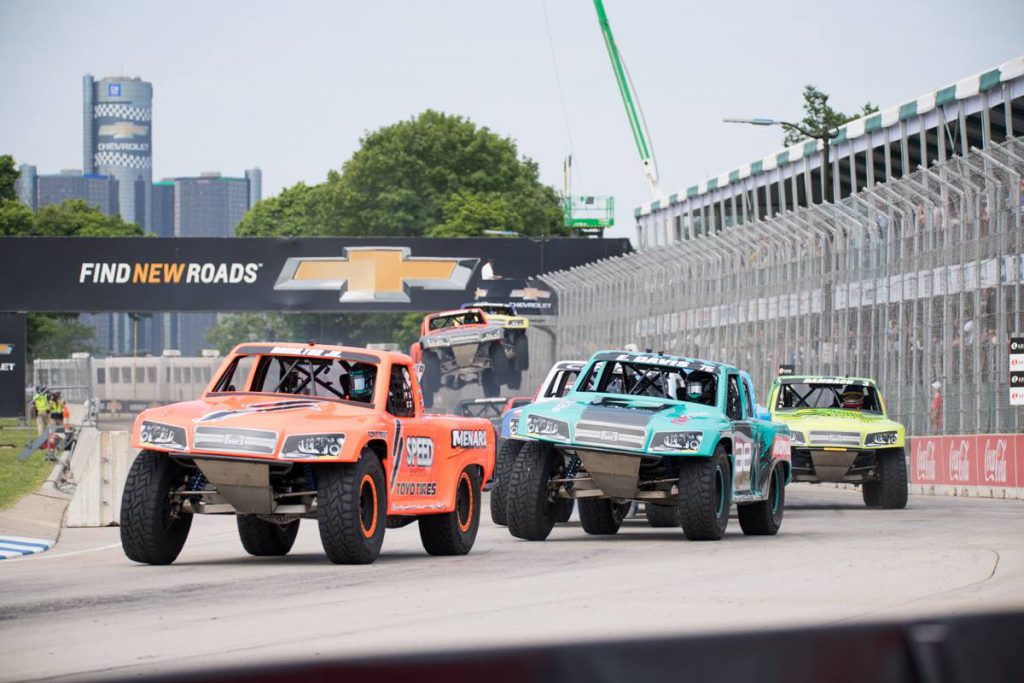 How strange is it to have an SST race without Robby Gordon competing?

No, this isn’t the first time that Gordon has skipped an event in his own championship to go run the Baja 500, and with that race celebrating its 50th anniversary this year, it absolutely makes sense for him to go do it. He’s a past winner of the event, and still competitive any time he goes out in his SCORE Trophy Truck. But it’ll leave an undeniable hole in the entry list for this weekend’s action, as well as an opportunity for drivers like Cole Potts, Jeff Hoffman, and Arie Luyendyk Jr. to climb up the standings.

Which driver will take advantage the most of the next two weeks?

After the Detroit doubleheader and No Limits Off-Road Rumble at Texas Motor Speedway, the SST season takes an extended halftime break before returning to action at Road America at the end of August. That means that it just might be now or never for some of the sport’s biggest names to establish themselves as title contenders, or let their championship hopes fade away. It also means that, should Brabham come back to earth this month, it’d be a long, long wait before he could rebuild his lead. 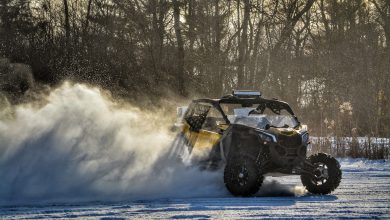