Robby Gordon’s Stadium Super Trucks prepare to kick off their only back-to-back weekends without their founder on the grid for the Chevrolet Detroit Grand Prix. With Gordon otherwise preoccupied this weekend in a Trophy Truck at the 50th annual Baja 500, SST will be Gordon-free for only the third time in its history (the other two times were at this same event in the past two seasons).

That gives current points leader Matthew Brabham even more of a chance to expand his championship lead. Brabham’s dominance has earned him a 53-point advantage over Gavin Harlien and 59-point cushion over Gordon, and his ability to knock off consistent podiums this year has never been in doubt. But if you’re looking for another driver to find the top step of the podium on Saturday or Sunday, or even just mix things up with the rest of the field, be sure to give these three an extended look:

Grant me one “The Bachelor” pun: things are looking rosy for Luyendyk in the SST points chase right now. He may be sixth overall, but he’s within a race’s points of second place and only a single point out of the top five. Luyendyk took his first win of the season at Barbagallo, netting five bonus points for passing and leading the most laps to take a total of 30. And while he finished 11th and sixth in Detroit last season, he showed he could run up front here with a runner-up finish in race one in 2016. 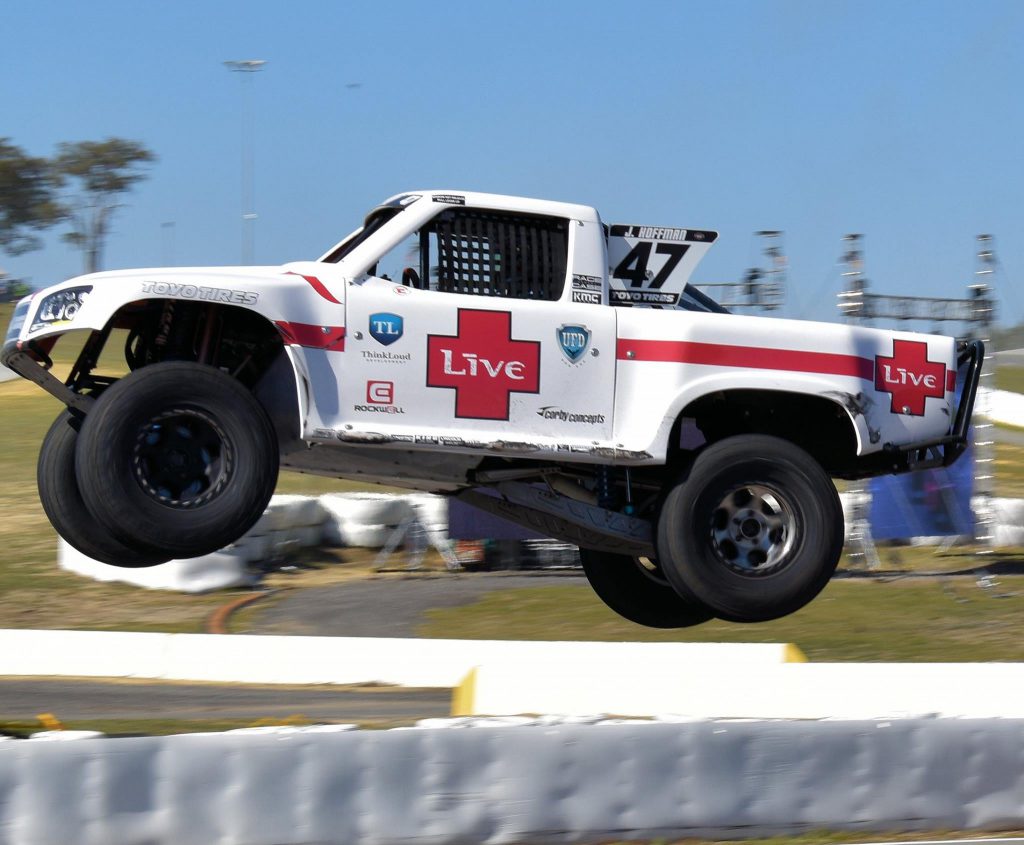 It was Hoffman’s weekend in Perth, as the sophomore SST driver posted the best overall performance of the weekend with a combined 60 points. His runner-up finish in the first round foreshadowed his first victory of 2018 in the second round, and he enters this weekend’s action fifth in the championship—just 20 points outside of the top three. Another strong weekend could even give Hoffman a shot at catching current runner-up Harlien going into next weekend’s action at Texas Motor Speedway.

Canada’s own Boyle, an up-and-coming young talent, didn’t make an appearance in the 2017 SST season when the series was pulled from the Honda Indy Toronto lineup. As a result of Gordon’s Baja commitments and an open truck, Boyle will make his first start since 2016 this weekend in Detroit. It’ll be interesting to see how he adapts in his return to the series, and if he can best his pair of 10th place results on the Toronto street course in 2016. His best-ever finish is a seventh place in 2015. 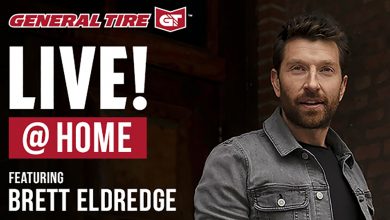 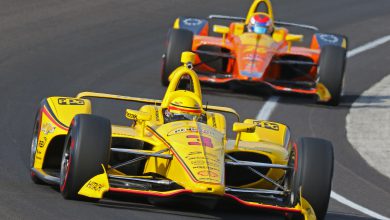 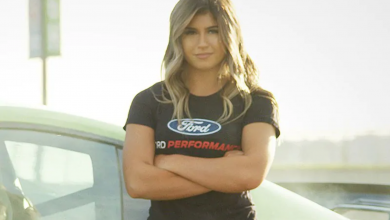