The ultra-competitive Stadium Super Trucks field will bookend tonight’s Verizon IndyCar Series action from Texas Motor Speedway with the second annual No Limits Offroad Rumble. Consisting of a pair of races directly before and after the DXC Technology 600, the event marks the halfway point of SST’s season, the latter half of the only back-to-back race weekends on the calendar, and the last race for Robby Gordon’s high-flying truck series until the end of the summer.

After taking off last weekend’s event in Detroit to run the Baja 500 (Russell Boyle served as a stand-in for points purposes), Gordon is back in action in Texas with the series’ other eight full-timers, while part-time US driver Aaron Bambach and series newcomer EJ Chiba complete the 11-truck field. As you’re waiting for the first race at 5:15PM local time, here are the storylines to keep an eye on:

How important will this weekend’s results be to determining this year’s champion?

We’ve seen plenty of SST rounds pop up at the last minute in the series’ history, but right now, there’s no indication of something new coming in the next couple of months. That means that until visiting Road America at the end of August, this is what we’ve got to look forward to. It also means that if anybody’s going to make a move toward catching Matt Brabham in the championship, going all out to earn a pair of podiums tonight might be the best time to do it. 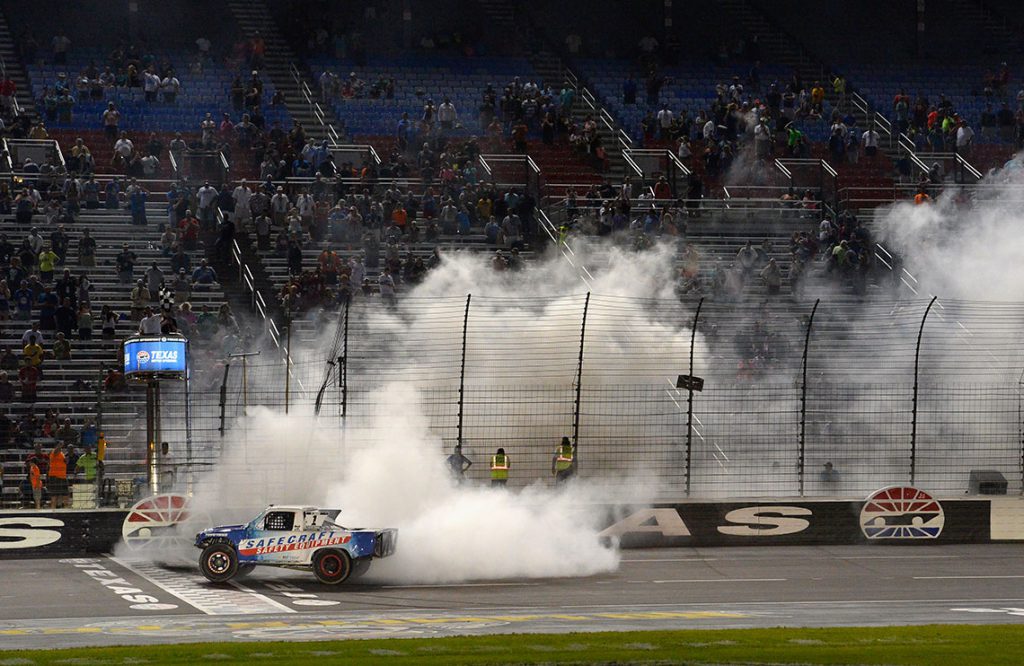 Will the top drivers in the standings race any differently with two races in one day?

The last thing anybody wants to deal with in a doubleheader event is a massive shunt in the first race that keeps them out of the second. For Brabham, the current championship leader, such an instance would pretty much wipe out his points lead; behind him, Gavin Harlien, Arie Luyendyk Jr., and Gordon himself would lose significant ground in the standings and probably fall out of the title race entirely. It’ll be interesting to see if this means that some of the lower-ranked drivers end up on top in the first race.

Could we see every full-time driver in the series take a victory this year?

Of the nine drivers signed up for every event (or close to it), seven have taken victories so far, with no driver taking more than two. Brabham, Harlien, and Luyendyk are the multiple winners, while Gordon, Jeff Hoffman, Cole Potts, and Bill Hynes have a victory apiece to their names. That leaves only rookie Blade Hildebrand and defending series champion Paul “The Dude” Morris winless in 2018. With five events still to go including tonight’s action, there’s plenty of time for them to get in the win column. 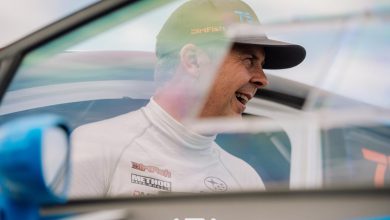 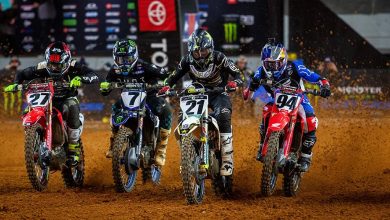 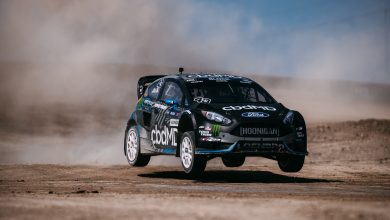 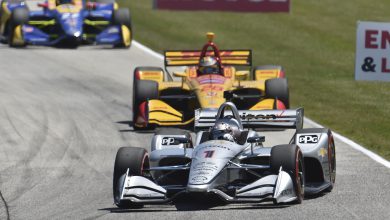