If there’s one thing that Robby Gordon has excelled at with his Stadium Super Trucks series, it’s been giving opportunity to talented young drivers.

Sheldon Creed, now the ARCA points leader, has two SST titles on his resume. Matt Brabham and Gavin Harlien are fighting it out for this year’s crown. Travis PeCoy, Jerett Brooks, and Scotty Steele are just some of the other names who have passed through the series and found additional success elsewhere in motorsport.

This year, Gordon welcomed two full-time rookie drivers into SST to add to that list. The first, Cole Potts, has already found his way to the top step of the podium. The second, Blade Hildebrand, is still working his way there, but has been constantly moving forward weekend after weekend.

After kicking off his rookie campaign with a seventh place in Lake Elsinore, Hildebrand’s finishes of seventh, ninth, and fifth in Adelaide were actually comparable to Potts’ average weekend finish, despite the fact that Potts won the first of those three races. He added another decent result in Long Beach by placing sixth in the first race.

But it was the next event at Barbagallo Raceway in May where Hildebrand finally broke through. After posting a career-best fourth place run in the first race, he managed to improve yet again the next day with his first career podium. Hildebrand joined Jeff Hoffman and Potts on the podium with a third place result.

Since then, it’s been another pair of respectable race weekends for Hildebrand, with a pair of fifth places in Detroit and a solid rebound from his first DNF of the season in Texas with a sixth place run later that night. Looking at how his season has gone so far, he’s been trending upward all year long; we’ll see if he can continue that trend after the extended break later this month at Road America. 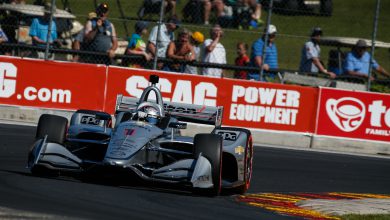 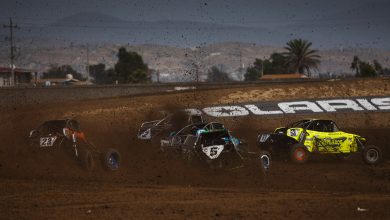 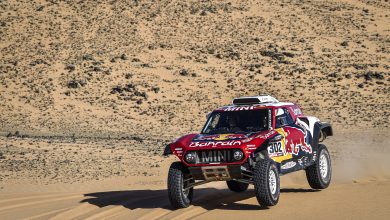 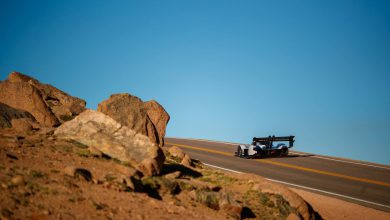