Any racing driver who can win in one of their first races in a new series is typically heralded for the accomplishment as anything from a future star to a generational talent, depending how much hype and attention they’ve had on them coming into the championship.

Stadium Super Trucks rookie Cole Potts, one of a handful drivers to make his series debut in 2018, may not have seen the hype of, say, Max Verstappen entering Formula 1 or Joey Logano entering NASCAR. But he did do something neither of them accomplished: he won his second race in the new series, on a track he’d never driven before. 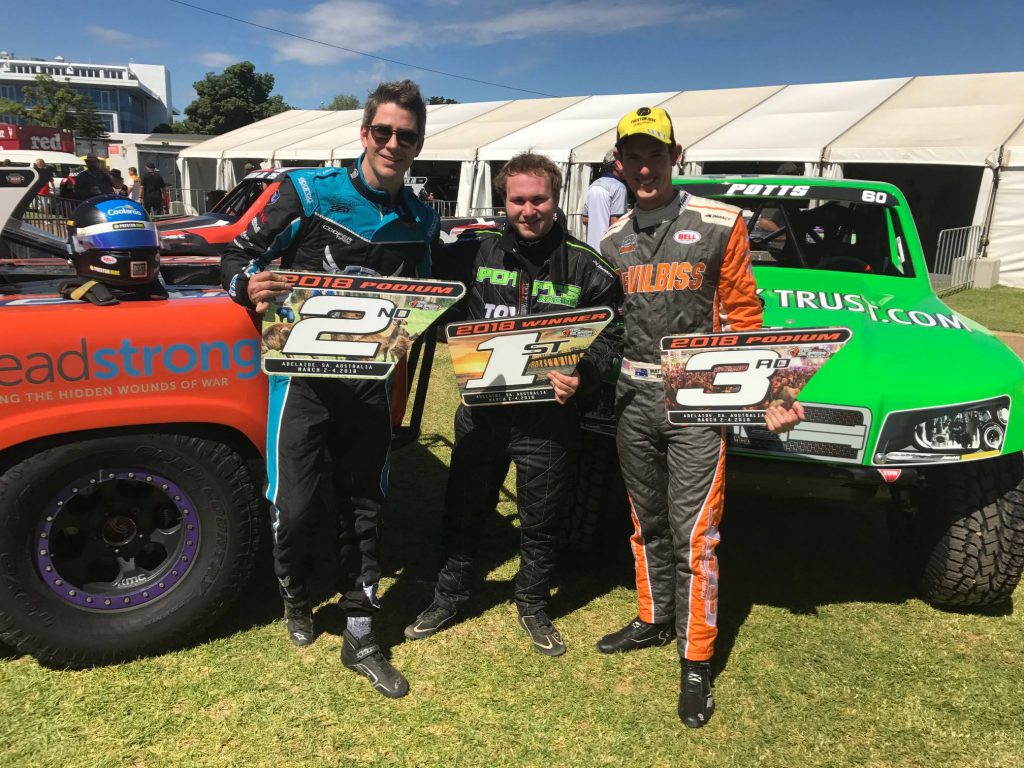 After a fifth place finish in the 2018 SST opener in Lake Elsinore, Potts followed the series Down Under and took the victory on the streets of Adelaide. After starting second and leading the most laps, he had to hold off two of the series’ best to do it in Arie Luyendyk Jr. and Matthew Brabham. While it was his only podium of the weekend, the result proved that Potts could adapt quickly to the new machinery after starting his racing career in the desert.

He’d visit the podium once again in the next two race weekends, on the streets of Long Beach in April and at Barbagallo Raceway in May. On both occasions, he was able to use lessons learned from the first race and a mid-pack starting position to gain spots and put himself into a podium spot in the second race. He placed second on both occasions.

After taking a DNF and seventh place in the series’ two races in Detroit, Potts bounced back at Texas Motor Speedway in the series’ most recent event to date. Placing fourth in the early race and fifth after the conclusion of IndyCar action, he managed to hang onto sixth in the championship, just eight points out of the top five.

The series’ top true rookie in the standings right now, Potts is a few good weekends and a little luck away from the top three. A tight mid-pack battle sees third through sixth place separated by only 24 points, while a perfect points race could be in the range of the high 30s to low 40s and last place is usually in the single digits. And with such an unpredictable series as SST, it could only take one big break for Potts to get past some of the series’ most experienced drivers on the points table. 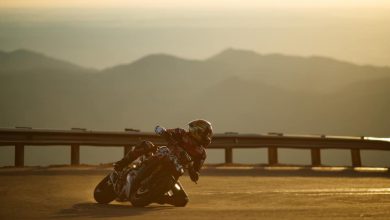 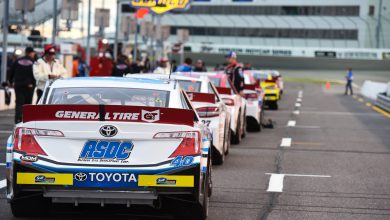 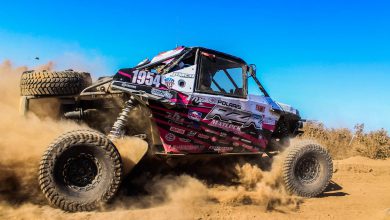