For a while there, it seemed like Matt Brabham was completely invincible in a Stadium Super Truck.

The third-generation racing superstar kicked off the 2018 season with a torrid set of results, piling on podium after podium on the way to building a hefty championship lead over Gavin Harlien. And while the lead is now down to a manageable 30 points, the fact of the matter is that nobody’s shown his consistency over the course of the season so far.

It took until the fifth round of the season, the opener at Long Beach, for him to miss the podium. Even then, he placed fourth, and won the next day. He’s only finished worse than fourth twice, and the lone DNF he took, after rolling three times at Texas Motor Speedway, begat his third win of the season later in the very same night. 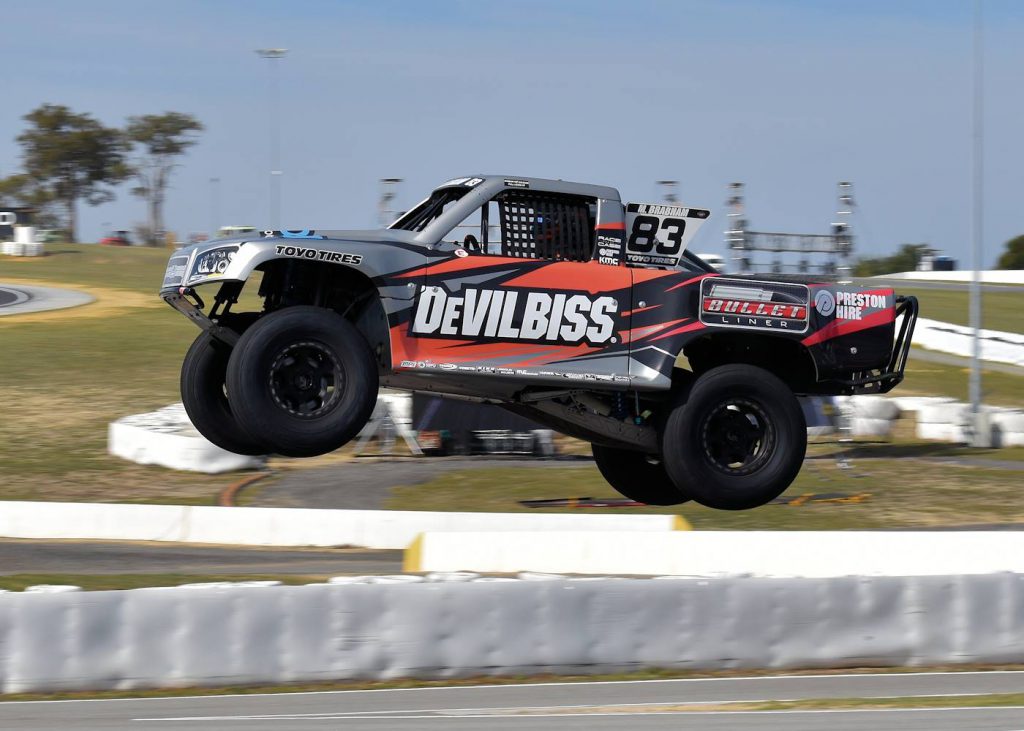 He’s been the fastest qualifier on four out of six weekends this year, which in SST is not only worth a bonus point, but also worth tons of passing points (one per position gained from your starting spot). His performance in Adelaide—two third places and a victory—was worth 27 of those, almost his entire championship advantage at this point. In short, you have to earn every advantage that the pole gives you as you make your way up the field, but Brabham has put on a masterclass in how to do it.

His only disappointing weekend all year was the May doubleheader at Barbagallo Raceway, where he missed the podium on both days with finishes of seventh and fourth. Still, he tacked on an additional 12 passing points, more than any other driver.

Harlien’s overall victory at Texas now puts him within his own four-race podium streak, and suggests that Brabham will have to be on top of his game for the rest of the year to take his first SST title. But at this rate, it’s going to take a series of uncharacteristic mistakes for the Australian-American to throw away the crown in the series shared by those two countries. 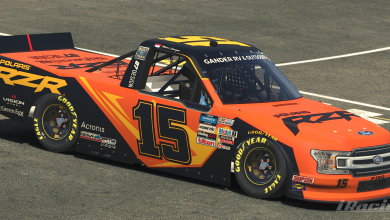 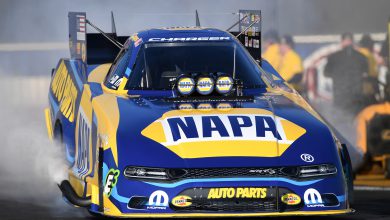 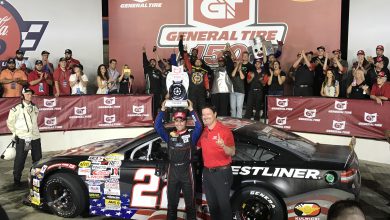 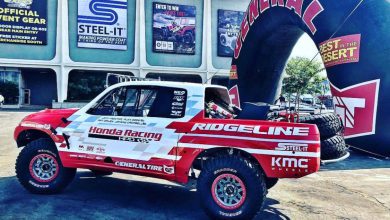