The NHRA Mello Yello Series reaches its halfway point of the 2018 season today in Ohio, as Summit Racing Equipment Motorsports Park plays host to the 12th of 24 rounds on the schedule, and fourth weekend of racing in a row. With the Countdown to the Championship quickly approaching, the top names in each class have already established themselves at the top of the standings, but there’s still plenty of time for drivers who started off slowly to make their way into playoff contention.

Clay Millican (Top Fuel), Courtney Force (Funny Car), Jeg Coughlin Jr. (Pro Stock), and Matt Smith (Pro Stock Motorcycle) enter today’s eliminations on the top of their respective ladders. While you’re watching to see if any of them can take a victory from the top spot, pay attention to these three storylines:

How similarly will the first and second halves of the season play out?

Last year’s Top Fuel championship is proof that betting on the first 12 rounds of the year doesn’t always pay off, as Steve Torrence eventually yielded the championship to Brittany Force despite leading most of the championship. Torrence has been this year’s points leader since the second round of the season back in Phoenix, and holds a 110-point advantage over Millican. The biggest lead, meanwhile, belongs to Courtney Force, as she holds a 201-point advantage over Jack Beckman in Funny Car. 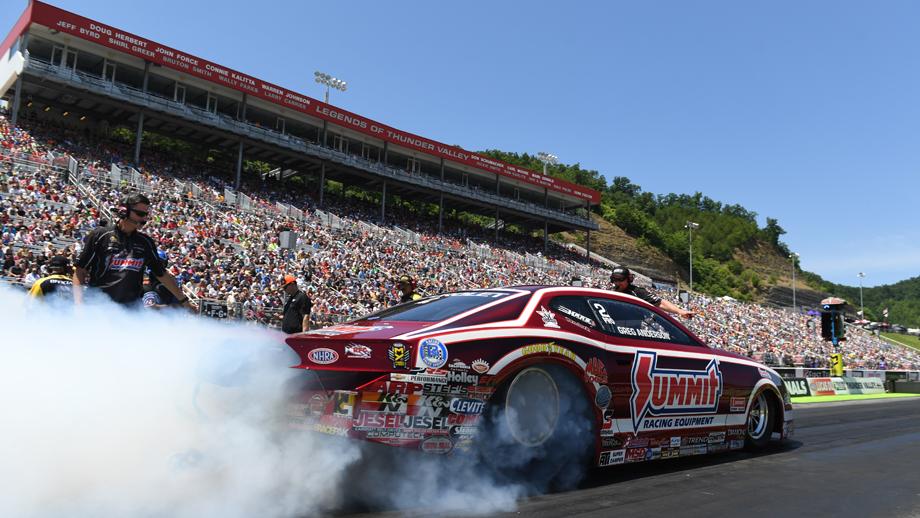 When will Greg Anderson take his first win of the season?

The legendary Anderson enters this weekend as the Pro Stock championship leader, taking a 55-point advantage into Norwalk over Tanner Gray. He qualified first for the 100th time as a driver last weekend at Bristol Dragway, but is still looking for his first victory of the 2018 season. Ranked seventh on the ladder this weekend, he’ll face Drew Skillman in the first round; if he can advance there, he’ll take on the winner of the Jason Line and Kenny Delco matchup.

Will we see a shift in the Pro Stock Motorcycle standings today?

Andrew Hines, Eddie Krawiec, and LE Tonglet enter today’s Pro Stock Motorcycle round first, second, and third in the standings, but are fourth, sixth, and seventh on today’s ladder. Matt Smith (sixth in points) and Hector Arana Jr. (fifth) qualified 1-2 over the weekend, and have some ground to make up in the standings, but if they can meet in the final, they’ll have a strong chance at climbing up a few spots before the class takes a month-long break between now and the Mile High Nationals in Colorado. 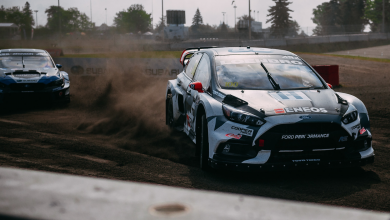 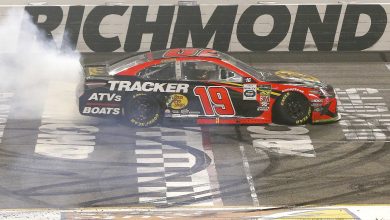 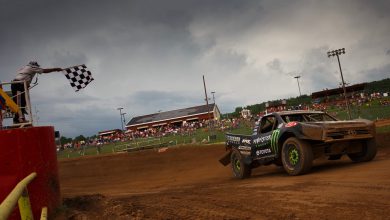