Could 2018 be the year that Ryan Beat lands himself a Lucas Oil Off Road Racing Series Pro Lite championship?

If he does, it would be the culmination of nearly a decade of hard work. But it wouldn’t be the first time he’s run up front in the series by any stretch of the imagination.

By kicking off the season with a win at Wild Horse Pass Motorsports Park, he ensured himself a victory in the ultra-competitive class for the fourth consecutive year. He’s finished second (in 2012) and third (in 2016) in the championship before. And after leading more than half of this year’s opener, he’s made it known to the field that he intends to be right back up there battling for the championship once again. 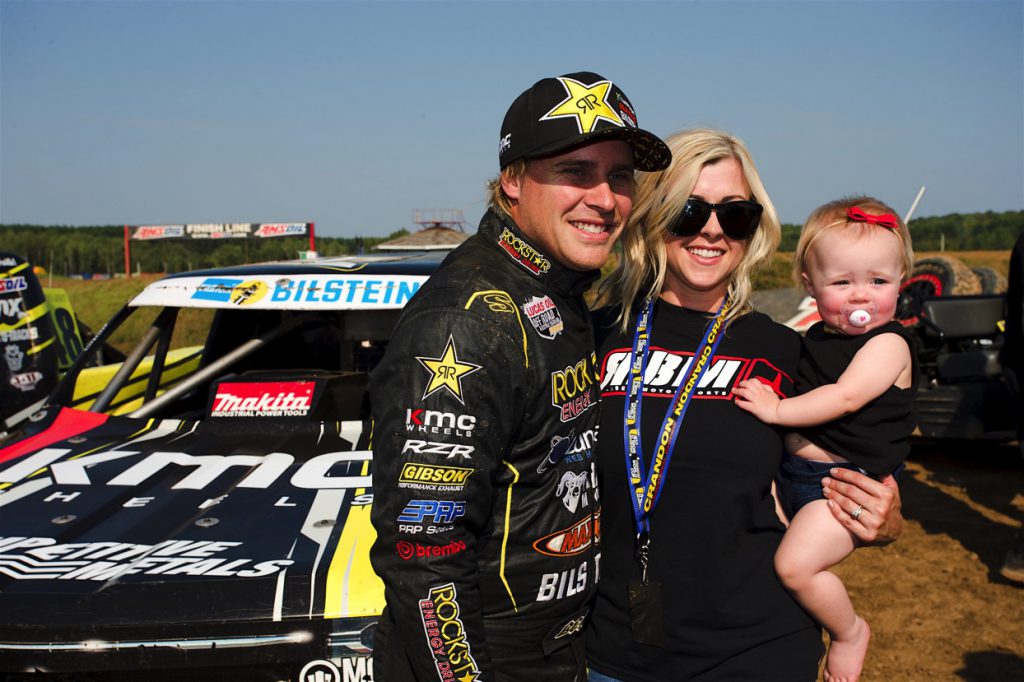 Like so many great off-road and short course drivers of the recent past, Beat’s path to four-wheel glory started on two. The El Cajon, California native began his career at only five years old on dirt bikes, winning 12 amateur championships along the way. His talent well established, he earned a spot with one of the most prestigious factory operations in the entire sport: Monster Energy Kawasaki. There, Beat served as both a test and race rider, joining star teammate Ryan Villopoto and others on the squad.

Unfortunately, a devastating testing accident changed all that before he had the chance to break out.

Not only had Beat’s professional motocross career ended, but he also faced a nine-month road of rehabilitation. For many, that would be enough to keep them out of racing anything for good; for Beat, it just meant that he’d need to find a new outlet to keep competing.

Like a number of former motocross stars, including Jeremy McGrath and Brian Deegan, Beat would find that new home in short course racing. After adjusting to the sport through Trophy Kart competition, he would step into a Pro Lite for the first time in 2012 as part of the Hart and Huntington team. Consistent from the get-go, the combination only improved as the season went on; Beat scored his first podium at Miller Motorsports Park and first victory at Wild West Motorsports Park on the way to second overall in the championship.

After a pair of winless seasons in 2013 and 2014, Beat took control of his career into his own hands and started Ryan Beat Motorsports. He’s never looked back since.

Three races into the team’s existence in 2015, Beat returned to the top of the box at Wild Horse Pass Motorsports Park. The next year, he took four consecutive runner-up finishes in the spring, eventually finishing the season with three wins and 10 podiums in 15 starts on the way to third overall. Last year saw him take a victory in Mexico, but more importantly, a Pro Lite victory in the Crandon World Cup over some of the best off-road racers anywhere—in his very first visit to the track.

After the win in Chandler, Beat returns to LOORRS competition in Mexico this weekend as the Pro Lite points leader with all the momentum on his side. When all is said and done this season, Beat just might be the man to beat for the title. 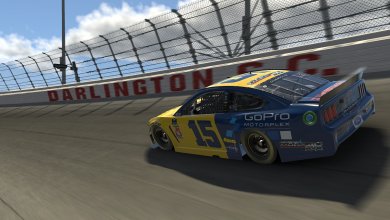 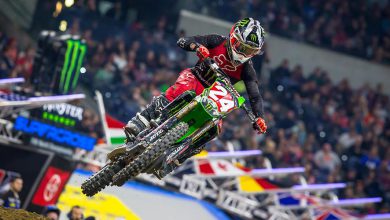 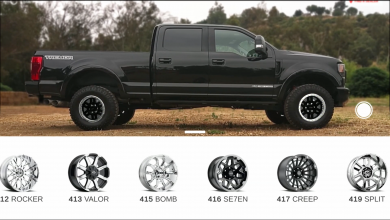