For a number of years, the hot trend in auto racing was for IndyCar stars to take a turn at stock car racing. From early adopters like John Andretti and Scott Pruett to star drivers like Dario Franchitti and Danica Patrick, that movement has since seemed to die out.

Now, the hot trend seems to be plucking talented teenage off-road prodigies and adapting them to pavement. Hailie Deegan is finding her way in the K&N Pro Series West, while Zane Smith and Riley Herbst are going for the ARCA title.

But it’s Sheldon Creed, the current ARCA points leader, who has thus far been the most successful of the bunch. 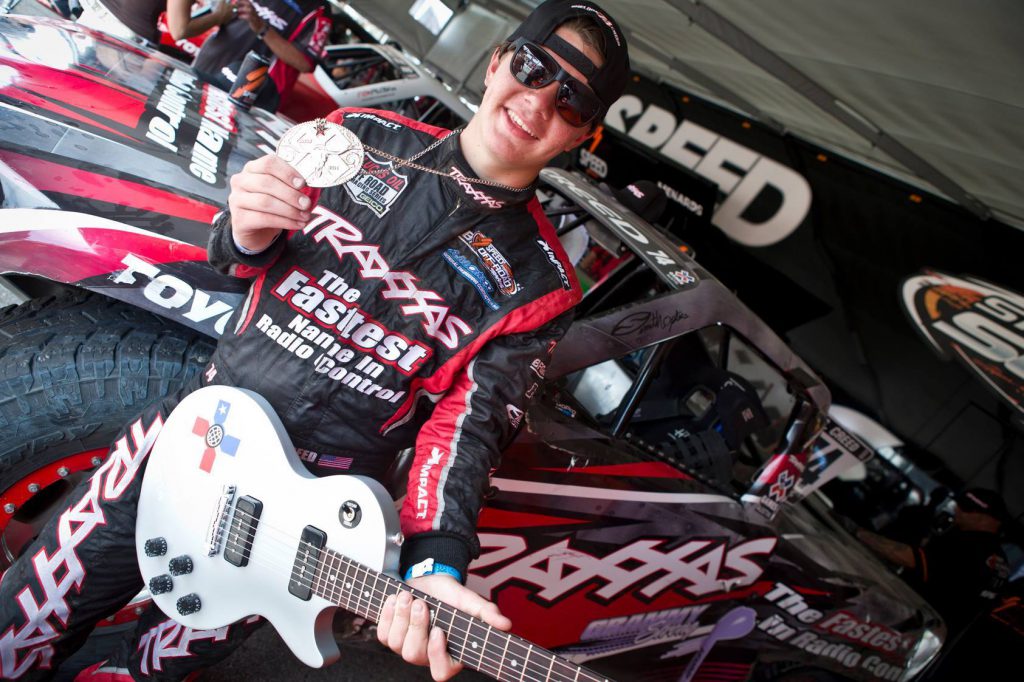 The 20-year-old Californian prodigy first found success at a young age, piling up a number of trophies on two wheels before switching to quarter midgets at eight and later moving up to trophy karts. With a number of options on his plate for 2013, Creed first moved into the Lucas Oil Off Road Racing Series, winning the Pro Lite title the next year. He even earned his first call for the Dakar Rally in 2016, although he wouldn’t complete the event due to clutch issues.

But Creed’s most impressive performances in off-road racing may have come in Stadium Super Trucks. Joining the series in its inaugural season in 2013, he won his first race in Toronto on the way to fifth in points; the next year, his limited-schedule results were so strong that he finished second in points despite missing five of 16 rounds. Over 2015 and 2016, his combined 21 victories led him to back-to-back titles, and even in a limited 2017 schedule, he still led the series with seven victories.

As with all talented drivers, though, other opportunities arise for the sport’s best, and Creed found his way to stock car racing as a result. He made his ARCA Racing Series debut for Lira Motorsports at Nashville in 2016, and combined his dirt and truck experience with NASCAR when he ran in the Eldora Dirt Derby later that year. 2017 saw Creed appear in a smorgasbord of different pavement series, ranging from up and down the NASCAR ladder to the TA2 class in the Trans-Am Series. 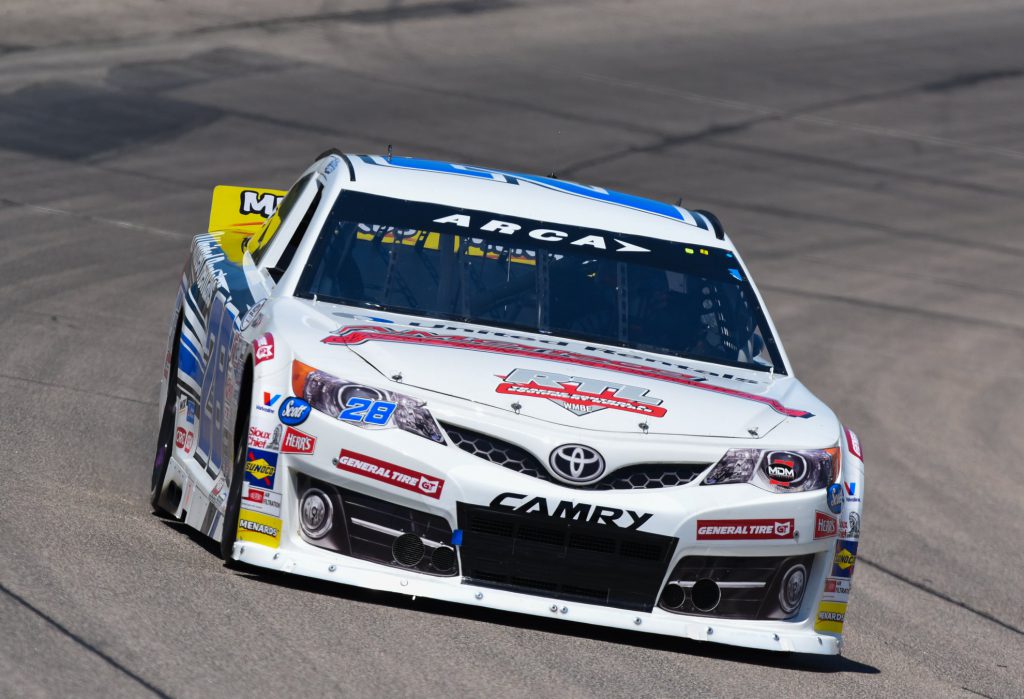 Having linked up with MDM Motorsports last year, 2018 has seen Creed focus on chasing down the ARCA title. After scoring six top-fives in the first seven races of the season, he finally broke through for his first stock car racing victory at Michigan International Speedway earlier this summer. That set off a run of three wins in five races, and thus Creed heads into Friday’s ModSpace 150 at Pocono Raceway with a sizable championship lead.

With seven rounds left in the ARCA season, there’s still plenty of time left before a champion is crowned. But with only two finishes worse than fourth all year, Creed seems like a safe bet to stay on top of the points table. And with that title under his belt, who knows what he’ll win next?