Jim Beaver and the Down & Dirty Radio Show are bringing you one of the biggest names in motorsports, none other than Tanner Foust.  Tanner is the host of the television show Top Gear USA, a professional stuntman, and is also 2 two time Global Rallycross champion who will be competing for the new Andretti VW team this year.  In addition to Tanner, veteran motorsports personality Jen Horsey will be calling in to talk racing, we’ll have GRC Power Rankings debut in the DirtFish Rally Report, and we’ll break down every major off-road and action motorsports series and what we have learned thus far in 2014.  #GameOn

Be sure to get our App for tuning in on the go! 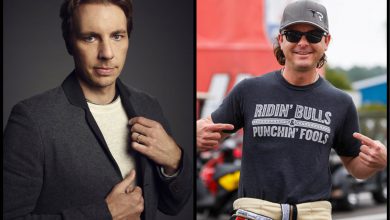 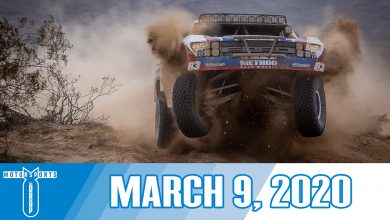