“Texas is the most important thing we shoot,” Gymkhana Ten director Brian Scotto explains toward the beginning of “Get Yourself a Truck,” the penultimate episode of The Gymkhana Files. With three of the video’s five segments in the can, Ken Block’s visit to Shamrock, Texas represents a major departure for the series in two ways. First, it’ll mark the series’ first visit to small-town America, after filming on racetracks, air strips, and through movie lots and major cities in each of its other iterations.

Second, it marks the debut of the Hoonitruck, the 900-horsepower beast that is unlike anything Block has driven in his videos before.

We’re told that the modified Ford F-150 is the “hero vehicle” of the entire project, as it’ll be unleashed in the final segment of the video. It’s a massive endeavor on par with the best and biggest of Block’s career so far, and not just metaphorically speaking: at nine feet wide, the crew needs to load it into the hauler with smaller, space-saving wheels, and change onto its real ones before the shoot. But it’s also equipped with the same engine as the Ford GT that won its class in the 24 Hours of Le Mans in 2016, as well as a massive rear spoiler, and of course Block’s signature livery.

Shamrock has all the trappings of a typical Route 66 town. As the host of Texas’ official St. Patrick’s Day celebration, the town attracts a 10-to-1 tourist-to-resident ratio every year. It’s also home to the famous U-Drop Inn, the site of Block’s first trick: a drift with the bed of the truck hanging over the Route 66 mural on the sidewalk just outside of its cafe door. 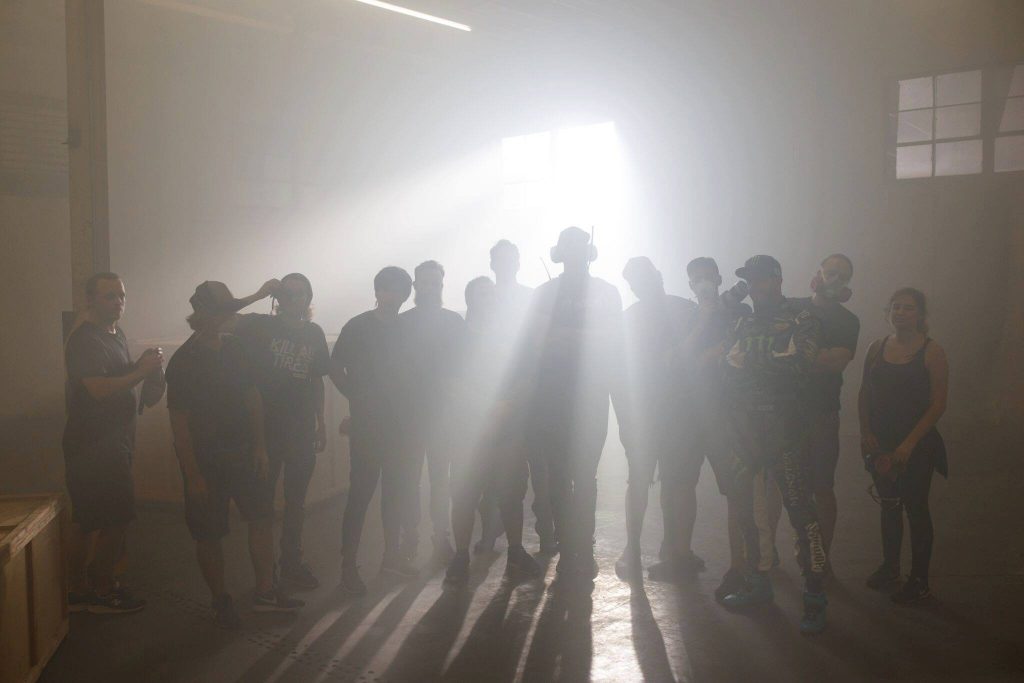 After a few attempts, Block and company get the shot, but they rush into one more take before properly reviewing the footage and realizing they’re ready to move on. It costs them a broken rear wheel, as Block drives it in a little too deep. Learning not only the behavior, but spatial awareness, that comes with a new vehicle can throw even the best off their game sometimes.

But that’s nothing compared to what happens in the figure eight the crew has planned next. Block attempts to sandwich his 17-foot truck in a 24-foot gap underneath a car service building, transitioning from pavement to wood and then cement all in one slide, and then completing the figure eight in the gas station lot opposite the building.

It ends in him clipping the building’s outside pillar. Twice.

There’s no time to waste, though: more tricks need to be shot, and the best use of the crew’s time is to move on and head back the next day. The momentum comes right back, though, as the next donut trick sees Block sliding the bed of his truck underneath another vehicle, with only a couple inches of clearance to spare. What we see is executed flawlessly. “Someone’s finally having fun,” Scotto jokes over the radio. 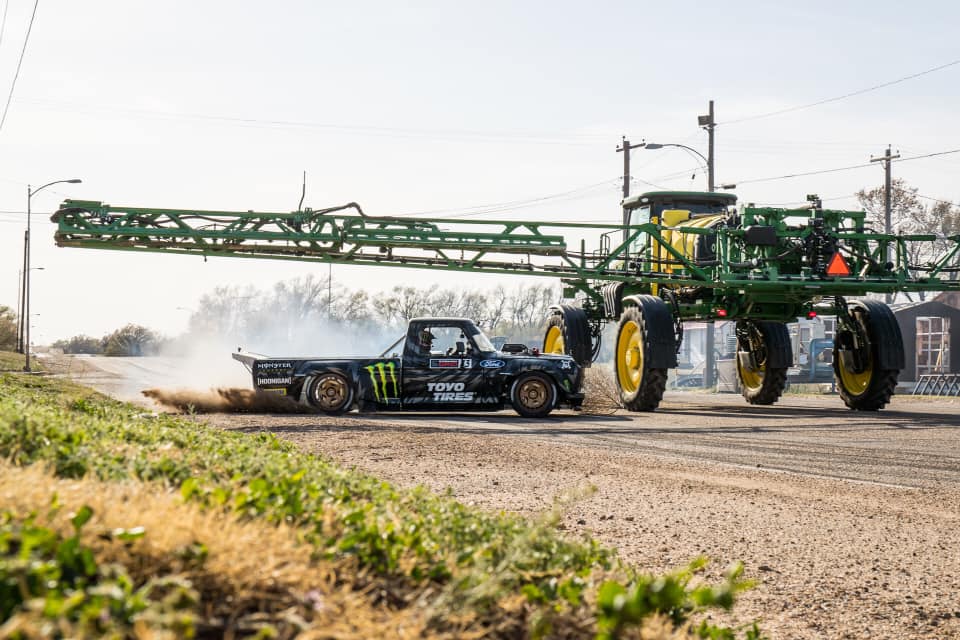 Things get even more wild as we see one of the most epic settings ever built for a Gymkhana video: a 76-car “snail” designed by Matthew Holt at Shamrock Airport as a callback to the first film of the series. It’s a new maneuver that will see Block perform a long yet narrow drift through a maze of vintage Fords and pull a donut in the center. Then, he’ll head out to a donut box, and finally exit while avoiding a UTV, manned by a person in a Sasquatch costume, swinging from a crane.

They get it on the second try. It’s almost like these guys are professionals who have been doing this for a decade. (Who knew?)

Finally, it’s time to head back to Magnolia for the daunting figure eight. As Block comments on just how gnarly the trick is, we see him bail out on the first try, not quite feeling it yet. But this trick won’t be a repeat of Detroit: there’s no ramp design failure to derail this, and Block finally nails it, much to the relief of everyone involved.

There’s only one scene left to film, as the crew plans its return to Mexico, the site of Block’s first FIA World Rally Championship start just under a decade ago. That’s all that stands between us and Gymkhana Ten. And while it may be tempting to fast forward through most of the final episode to get to it, we’ve come this far, seen this much, and learned plenty about what it takes to keep elevating one of the most iconic video franchises of the digital age. Don’t get impatient now. 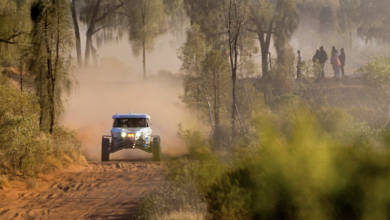 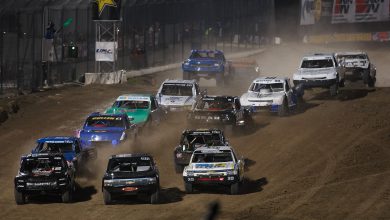 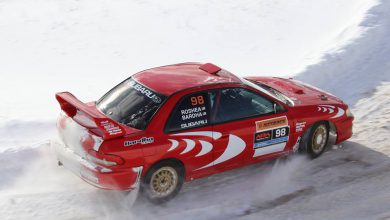 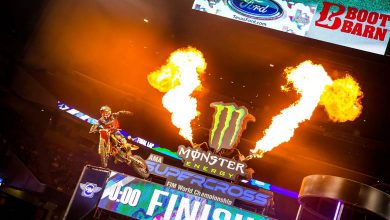 The Week That Was: Impressive Performances in Houston, Fort Worth, and More