Last weekend may not have been the busiest motorsport weekend of the year, but it was certainly one of the most significant. The Daytona 500 remains one of the most attention-grabbing events in the racing world, but Monster Energy Supercross put on one of its best events of the season at the home of the NFL’s Dallas Cowboys and the FIA World Rally Championship took on its only full snow event of the season in Sweden.

With racers in all sorts of different disciplines each going for the win, only a few could stand out. Here are some of the top names that made headlines over the past weekend:

Love it or hate it, Webb made a statement move in the final corner in Arlington to take his Supercross-leading fourth win of the season. When Ken Roczen took the final right-hand hairpin wide, Webb did the same to get himself even with the race and points leader to set up a drag race to the finish line. The Red Bull KTM rider now leads the championship standings, having clawed past Roczen to take a two-point lead over the Honda rider and a six-point advantage over teammate Marvin Musquin.

Back-to-back wins in Minneapolis and Arlington have Forkner flying high in the 250 East standings to start the season. Forkner remains to only rider to lead in a main event in the division thus far in 2019, having led all 20 laps at US Bank Stadium and 19 more at AT&T Stadium. With Jordon Smith’s late-race fall in the main event, dropping him from second to fourth in the final finishing order, Forkner’s closest title rival is now Justin Cooper, who sits eight points back. 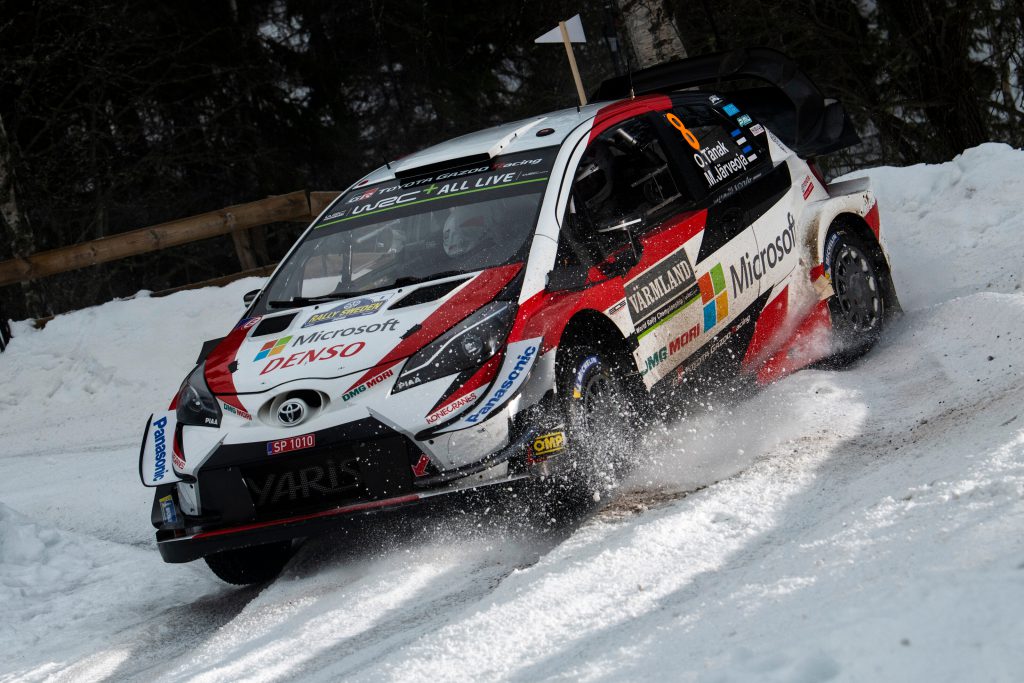 The Toyota Gazoo Racing World Rally Team scored its first win of the 2019 season in pursuit of its second straight WRC manufacturer’s title when Tanak and Jarveoja won Rally Sweden on Sunday. On an already significant weekend for Toyota, in which Jari-Matti Latvala set the WRC record for most starts by a driver and Marcus Gronholm returned to action for the first time since 2010, the Estonian crew won six stages, including the Power Stage on Torsby, to take their seventh career victory and the points lead.

In a race where all but three cars were involved in at least one incident, Hamlin managed to avoid the Big One(s) to earn his second career Daytona 500 victory. It was an emotional win for Joe Gibbs Racing, which went 1-2-3 in their first race since the passing of JD Gibbs, son of team owner Joe Gibbs and one of the team’s driving forces, from a neurological disorder. Hamlin was discovered by JD Gibbs as a young short track driver and races with JD’s former number 11. 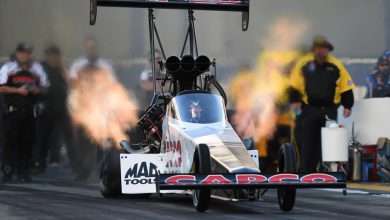 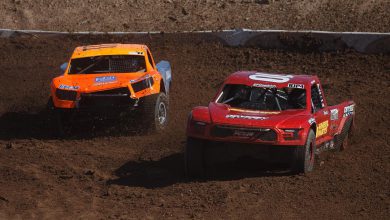