Labor Day weekend remains one of the most exciting in all of action motorsports, with signature events for short course off-road and drag racing among the many quality races that went off over the weekend. On a weekend where the life of Formula 2 driver Anthoine Hubert was celebrated with worldwide tributes and signs of respect, many of the world’s top drivers honored his memory by doing what they do best—racing to win. Here are some of the many names that stood out over the long weekend:

Sunday’s Crandon World Cup races celebrated the 50th anniversary of off-road racing in the iconic Wisconsin town, and Anderson walked out of the weekend $50,000 richer. In the Pro 4 vs. Pro 2 cup race for the big prize, Anderson recovered from an incident caused by Bryce Menzies to track down the lead pack and passed Keegan Kincaid for the victory on the final lap.

Even with the added pressure of top west coast drivers coming to play and others coming out of retirement, Greaves made quick work of Saturday’s closing rounds in the MSCL season. By sweeping both the Pro 4 and Pro Stock SXS races, Greaves locked up both championships, earning 11 victories between them and finishing on the podium in every points-paying race he ran in 2019. 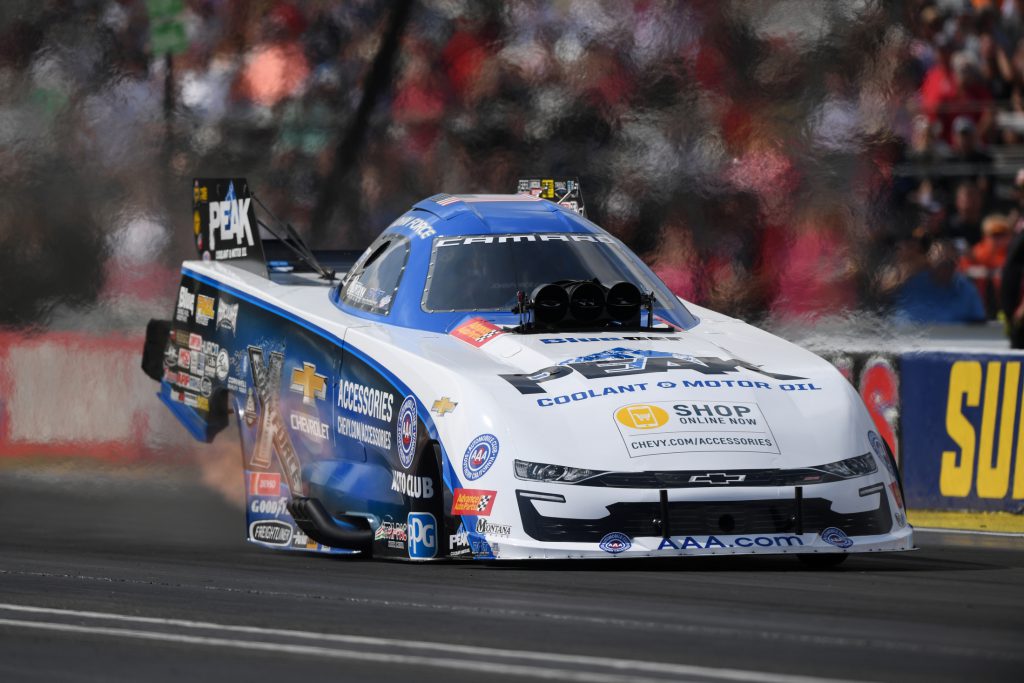 For the fifth time in the most illustrious career in the history of the sport, the NHRA’s only 16-time World Champion was the big winner at the Big Go. Force, who scored his 150th career victory earlier this season in Washington, began his quest for 200 by taking down top qualifier Jack Beckman in the Funny Car finals. He’ll begin his quest for championship #17 in two weeks’ time.

He may be well out of the championship hunt, but Power is making the most of the end of the 2019 season for Team Penske. After scoring his first victory of the season in Pocono’s final IndyCar event (for now), extending an active winning streak that dates back to the final Champ Car season in 2007, Power returned to the top step of the podium at Portland International Raceway on Sunday.

Racing with a heavy heart after the tragic passing of Anthoine Hubert in a Formula 2 race earlier in the weekend, Leclerc finally scored his first Formula 1 victory at Spa-Francorchamps, becoming the first Monegasque driver to win in the series. Leclerc, whose godfather Jules Bianchi was the most recent driver to be killed in an F1 accident, dedicated the emotional victory to Hubert.