Two FIA-backed championships wrapped up their respective 2018 seasons on Sunday, as the Formula 1 season ended in Abu Dhabi and the FIA World Rallycross Championship concluded in South Africa. But don’t fret: there’s plenty of action motorsports still to come this year, especially now that AMSOIL Championship Snocross kicked off its new calendar this weekend at Spirit Mountain in Minnesota. Here were three drivers who impressed over the weekend:

Although he admitted to wearing down in Saturday’s final to finish second to Elias Ishoel, Lemieux finished off the AMSOIL Snocross National with a win in the second round of racing on Sunday. On his 25th birthday, Lemieux held off 2016-17 Pro champion Kody Kamm and Ishoel to take his first main event victory of the new season. He won the last chance qualifier and used a front row spot in the final to take an early lead, which he extended to seven seconds by race’s end. 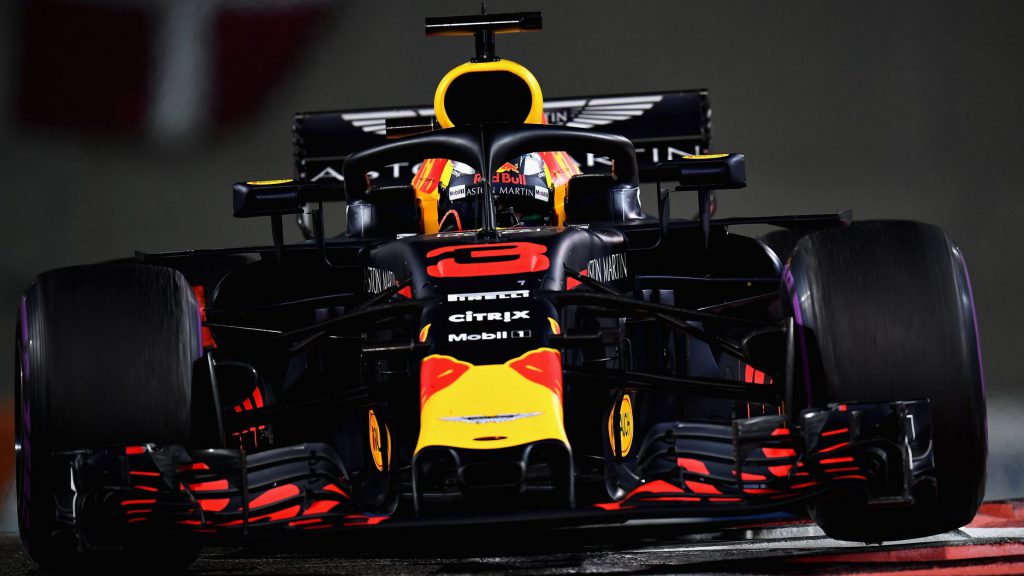