Talk about a busy weekend in action motorsports! Whether you’re more into two wheels or four, driving quickly around ovals or flying through the woods, last weekend was one for the ages as IndyCar, NHRA, Pro Motocross, Formula Drift, and rally were all in action. Here’s a look at the drivers and riders who stood atop their respective podiums when all was said and done:

In one of the latest IndyCar finishes in recent memory, Newgarden crossed the line first early Sunday morning after 300 rain-delayed laps at Iowa Speedway. The Team Penske driver’s series-leading fourth win of the season enabled him to extend his championship advantage to 29 points over Andretti Autosport’s Alexander Rossi with only five races remaining. 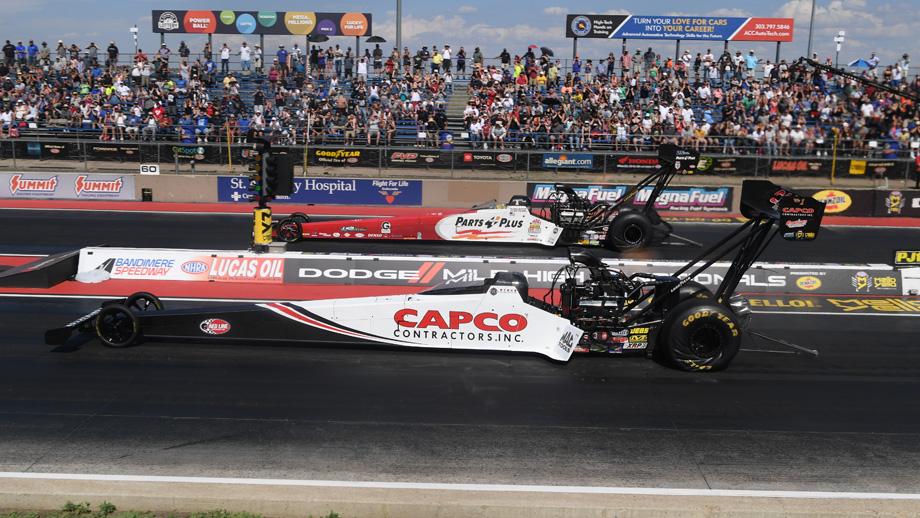 With wins in eight of the past nine NHRA events, Torrence and company remain the hottest team in drag racing. The defending Top Fuel champion took another Wally at Bandimere Speedway on Sunday after posting three 3.7-second runs in qualifying. Torrence, the first driver to clinch a spot in this year’s Countdown, beat Clay Millican down the strip in the final round as both cars lost traction.

Webb’s first career Supercross 450 win opened the floodgates for the Red Bull KTM rider in the indoor season—will it do the same outside? He swept this weekend’s 450 motos at the Spring Creek National for his first moto and overall victories in the top class, and first wins outside since Unadilla in 2016 on the way to the 250 title. Webb now sits fourth in points, just five behind Ken Roczen for third.

Stop us if you’ve heard this one before: Cianciarulo rode a second moto victory to an overall win in Pro Motocross’ 250 class, this time doing so in Spring Creek. The Monster Energy Pro Circuit Kawasaki rider has taken the overall six times this season, and goes into next weekend’s event at Washougal with a healthy 36-point championship advantage over Dylan Ferrandis. 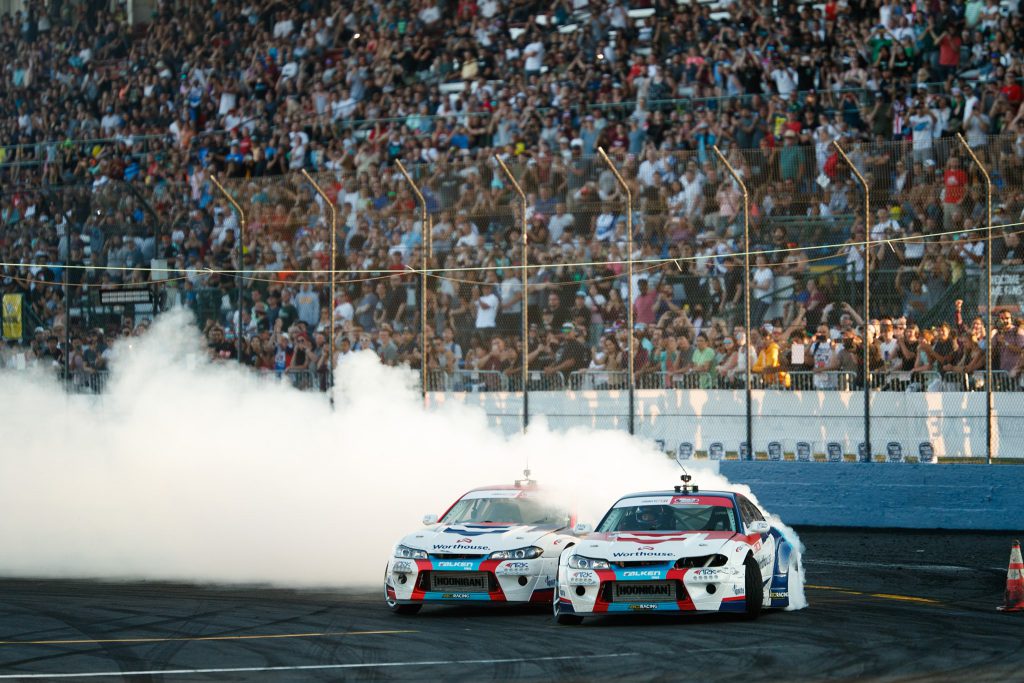 It was an all-Worthouse Drift Team final at Evergreen Speedway, as top qualifier Wiecek took down teammate and second place qualifier James Deane in the final. The win elevated Wiecek to third in points, just 16 behind championship leader Fredric Aasbo with three races remaining in the 2019 Formula Drift season. The next? St. Louis, where Wiecek made the semifinals last season.

In his first event since being announced as a 2019 Off-Road Motorsports Hall of Fame inductee, Higgins went out and won New England Forest Rally for the record-tying fifth time. He and Drew led Subaru Motorsports USA to its fifth victory in the past six years, defeating Barry McKenna and Leon Jordan by just under two minutes. Higgins and Drew also became the first repeat winners of 2019 in the US. 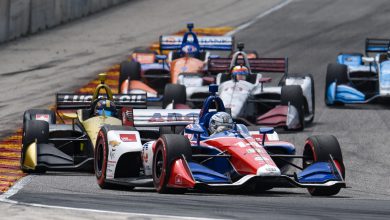 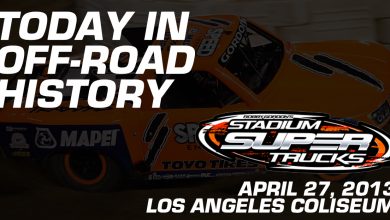 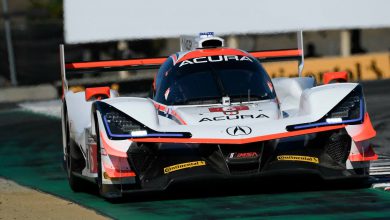