It seemed like the world of action motorsports revolved mostly around the state of Nevada this past weekend. Monster Energy Supercross wrapped up its championship hunt in Las Vegas, while the world’s top desert racers headed north to Alamo to continue the Best in the Desert season at the Silver State 300. But add in the Arby’s Southern Nationals for three of the top four NHRA classes in Atlanta, and this weekend was quite the party all around! Here’s a look at the racers who stood out:

Eli Tomac won the battle in Las Vegas, but Webb won the war with a third place finish to lock up the 2019 Monster Energy Supercross 450 title on Saturday. The Red Bull KTM rider was ultra consistent all season long, carrying a 23-point lead into Sam Boyd Stadium and needing only to finish 20th or better. But rather than lay up, Webb completed the season with yet another podium performance.

Ferrandis did exactly what he needed to do to steal the 250 West crown from Adam Cianciarulo: win. All the French rider could control was his own performance, and while he took care of business by scoring his third victory of the season, Cianciarulo suffered a heartbreaking crash that damaged his bike beyond competitiveness. The Star Racing Yamaha rider will also be a favorite during the Pro Motocross season. 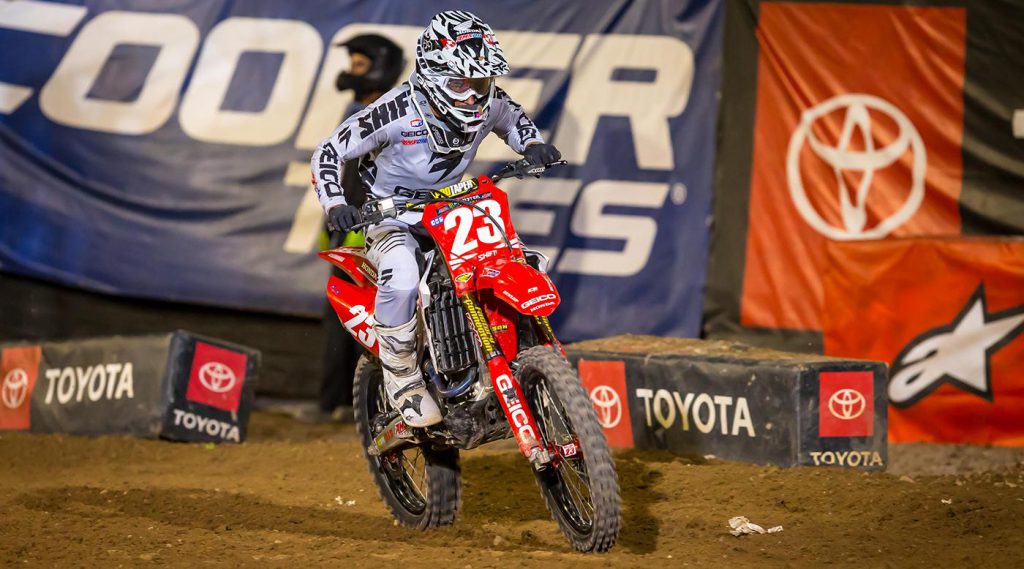 Like Ferrandis, Sexton and the Geico Honda team took care of their own business over the final few weeks of the 250 East season and let the points take care of themselves. Sexton may have missed the podium in Saturday’s East-West Showdown, finishing fourth overall, but he still beat Justin Cooper, and that was all that mattered in the standings with five-time 2019 winner Austin Forkner out.

After winning his most recent start at the Mint 400, Lofton switched trucks—taking over for Jeff Terzo at Team Youtheory—and took the overall win in the Silver State 300 on Saturday. After an intense battle with Jason Voss in the first half of the race, Lofton ended up on top by a little over 10 minutes in the official standings and establishing him as the driver to beat in Trick Truck action this year. 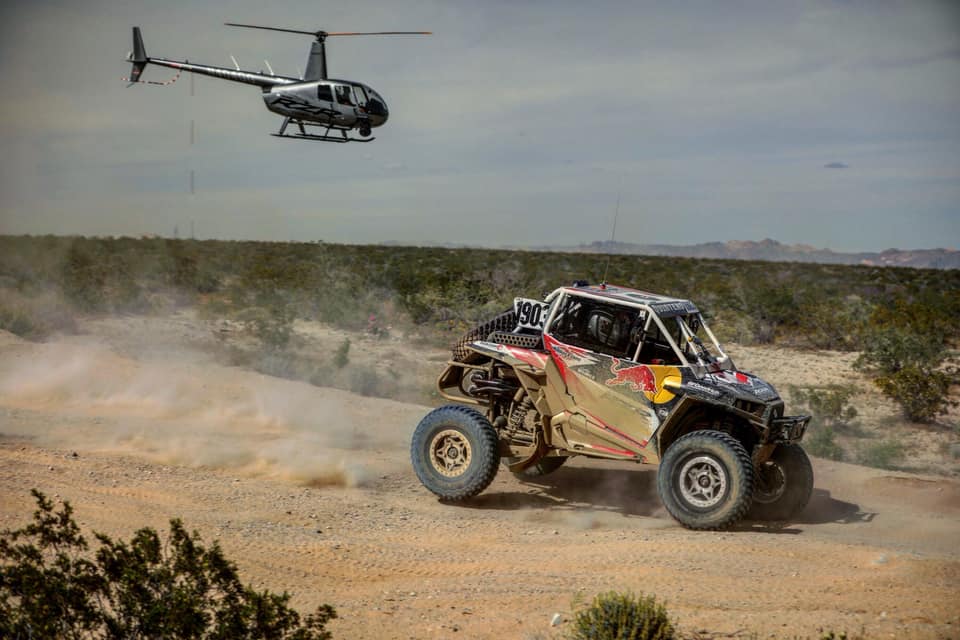 Stop us if you’ve heard this one before: Quintero took the UTV Production victory in Best in the Desert action on Saturday. His win in the Silver State 300 joins his victories in the Parker 250, Mint 400, and UTV World Championship to start the season. Don’t be surprised to see the talented 16-year-old sweep the season, barring unexpected misfortune, or move up to the UTV Turbo class next year.

Both Hines and Top Fuel driver Steve Torrence went back-to-back in their respective classes over the past two weeks of NHRA action, following up victories in Charlotte two weekends ago with wins in Atlanta on Sunday. For Hines, though, the past two weeks have been special, especially after a winless 2018: he cleared the 50-win mark in North Carolina, and gave Harley-Davidson its 100th Wally in Atlanta.