From the return of Supercross’ biggest single-night show of the year, to the second half of the NHRA’s Countdown kicking off in Texas, to championship finales for stage rally and ARCA, the past weekend in action motorsports saw plenty of high-profile competition. Here’s a look at some of the top performers from across America on both two wheels and four:

Want to make a statement in your first event on a 450 for Monster Energy Kawasaki? Try heading to the Monster Energy Cup in Las Vegas, scoring the first holeshot, earning back-to-back runner-up finishes in the first two races while running the track in opposite directions, and then outdueling your star teammate Eli Tomac to win the final race and $100,000 grand prize. Maybe that’ll do it. Maybe.

The name Torrence was in the winner’s circle at the family’s home track for the second year in a row on Sunday, but this time it was Billy and not defending Top Fuel champion Steve who took home the Wally at Texas Motorplex. Torrence’s road to his fourth victory of the season went through Terry McMillen, Shawn Reed, fastest qualifier Brittany Force, and rookie Jordan Vandergriff. 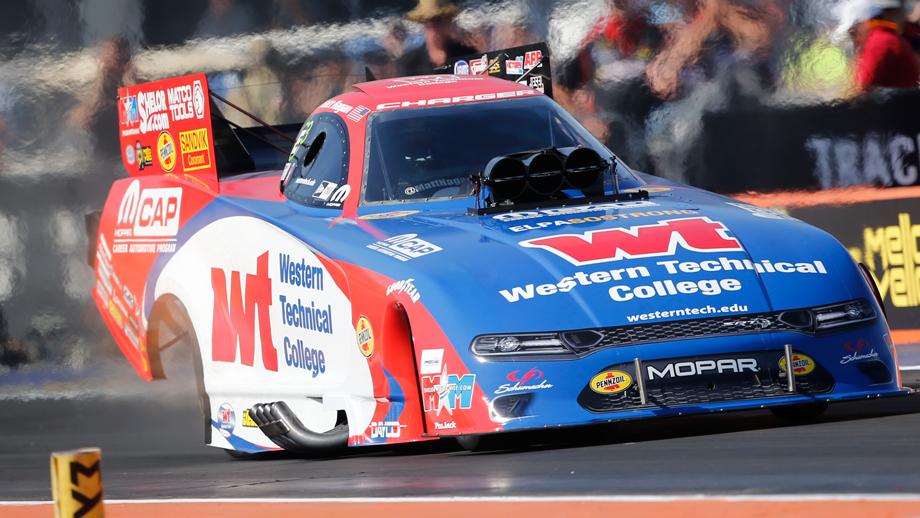 Hagan and the Don Schumacher Racing squad were on rails all weekend long in Texas, posting four consecutive 3.90 runs down the strip in elimination rounds. He went 3.903 in back-to-back rounds to start, taking down Blake Alexander and defending champion JR Todd, and saw points leader Robert Hight red light in the semifinals. Hagan then beat Bob Tasca III with a 3.909 in the final matchup.

Subaru’s factory race program wrapped up a phenomenal 2019 with yet another win in the final event of the US rally season, as Oliver Solberg and Aaron Johnston won 10 stages to take the victory and climb to third in national championship points. David Higgins and Craig Drew had already locked up the title, the 10th of Higgins’ career in the States, and their eighth in partnership at Subaru.

It was a long road to the 2019 ARCA title for Eckes, who missed a race earlier in the season due to injury and had to claw his way back into the top spot in points. Venturini Motorsports teammate Michael Self, who led the championship for most of the season, also led most of the race, but Eckes found his way past just after the halfway point of the race and held on for the victory and his first ARCA title in Kansas.