The NHRA Mello Yello Drag Racing Series saw all four of its champions win the season-ending Auto Club NHRA Finals at Auto Club Raceway at Pomona for the first time this weekend, while a controversial Brazilian Grand Prix saw plenty of drama, if a familiar winner. Today, we take a look back on an intense weekend for action motorsports by highlighting five top performances:

Even though he already locked up the Top Fuel title two weeks ago in Las Vegas, Torrence set the goal for Pomona weekend right away: sweep the Countdown to the Championship to etch a permanent place in the NHRA history books as the first driver to ever accomplish the feat. That’s exactly what he did on Sunday, even though a dropped cylinder in the first round against Cameron Ferre made it interesting. Torrence then beat his father Billy, 2017 champion Brittany Force, and Tony Schumacher to take the win.

Kalitta Motorsports’ Todd won his first Funny Car title on Sunday before even taking to the lanes, as 2017 champion Robert Hight fell to Bob Tasca III after smoking the tires in the first round. But that didn’t stop Todd from taking his sixth win of the season and second in a row, as he defeated Jim Campbell, Tasca, Ron Capps, and Tommy Johnson Jr., the defending Pomona winner. Todd only beat his teammate to the finish line in the final round by .01 seconds.

Although he locked up the title in qualifying, and even as he’ll bid drag racing farewell in 2019 in favor of a stock car career, Gray closed the book on his Pro Stock career in style with his eighth victory of the season on Sunday. Sixth on the ladder, he first defeated Shane Gray, took down Erica Enders one final time in the second round, beat second-place qualifier Jason Line in the semifinals, and defeated Drew Skillman, also competing in what may be his final Pro Stock race, in the deciding showdown. 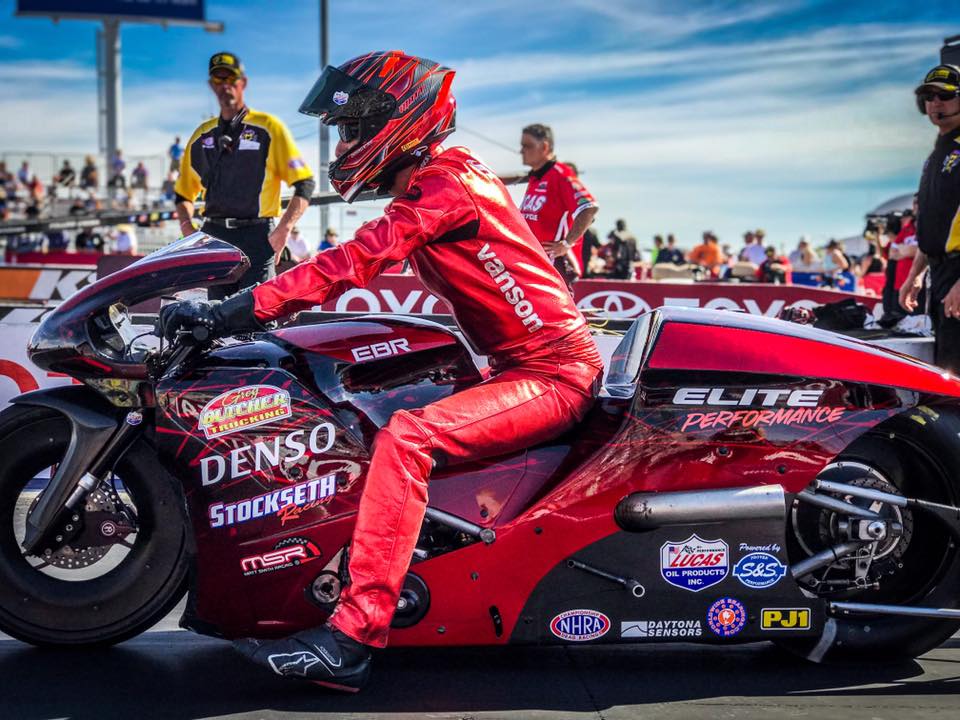 For the first time in five years, Smith is a Pro Stock Motorcycle champion once again. After setting an all-time PSM speed record in qualifying, Smith and his Elite Performance squad made it all the way to the final round, setting up a winner-take-all showdown with defending champion Eddie Krawiec. As for the 201.10 mph pass from qualifying? That fell in the finals, as Smith went 201.22 to extend the record, take the win, and clinch the title. In 2019, he’ll add selected Pro Stock rounds to his PSM title defense.

Let’s be real: even though the results don’t show it, Verstappen was the real winner of Sunday’s race in Brazil. Not only did he work his way through the field to get past eventual winner Lewis Hamilton in the middle portion of the race, but he also put forth a valiant effort to try and catch the Mercedes driver despite taking damage from Esteban Ocon’s effort to unlap himself just a few short laps later. He had the pace to pull away before the incident, too—a promising sign to see before the 2019 season. 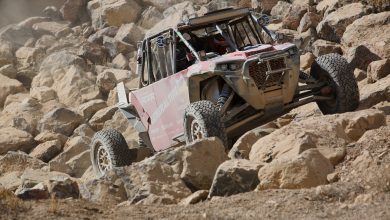 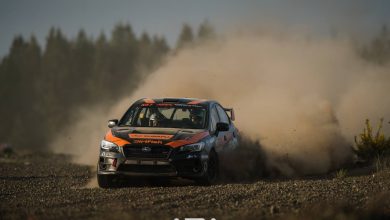 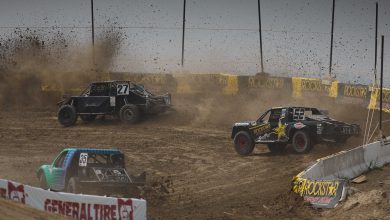