Independence Day weekend always boasts an exciting and unique assortment of action motorsport events, from Lucas Oil Pro Motocross’ showcase event at RedBud MX in Michigan and the NHRA Mello Yello Drag Racing Series’ annual trip to New England to IMSA’s visit to Canadian Tire Motorsport Park and the annual “Magic Weekend” of rallycross at the Holjes circuit in Sweden. Here’s a look at who had some of the most impressive performances around the world this weekend:

When Torrence went to the podium to address the fans at New England Dragway, NHRA announcer Alan Reinhart asked if he just wanted to re-run their previous interview. With Wallys in seven of the last eight events, and a final round appearance in the eighth, Torrence has to feel like he can almost write a script for every time he puts on the yellow winner’s hat.

New England seems to be the cure for anything that ails Hagan as of late, as he returned to the winner’s circle for the third straight year in Epping. The Don Schumacher Racing driver took down teammates Jack Beckman and Ron Capps before bringing Bob Tasca III’s win streak to an end in the semifinals and staring down Shawn Langdon in the final round. It was his first win since the Arizona Nationals in February. 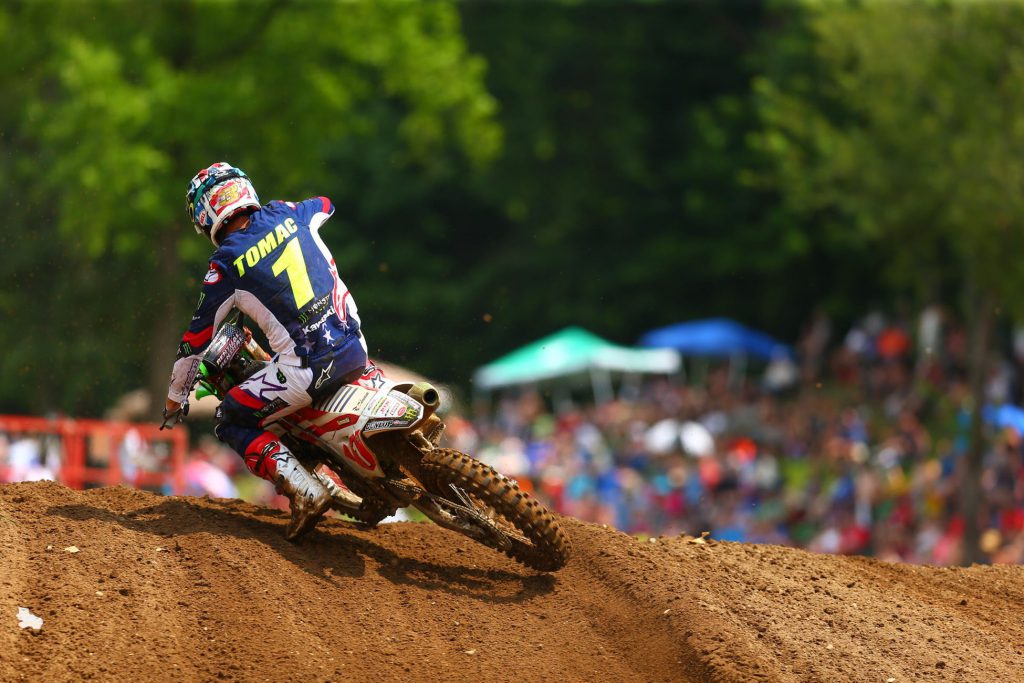 Tomac broke a three-way tie with Ken Roczen and Marvin Musquin for overall victories in 2019, scoring his third of the Pro Motocross season with a 1-2 result in the 450 motos from RedBud. The Monster Energy Kawasaki rider and defending series champion bested Jason Anderson’s 2-4 and Musquin’s 7-1, and extended his points lead to 34 over Musquin—more than a full moto ahead of the French rider.

Less than a year after helping France win the Motocross des Nations at RedBud, Ferrandis returned to the top step of the podium at RedBud with a sweep of both 250 motos. The Monster Energy Star Racing Yamaha rider became the first 250 rider to win both motos in a weekend this season, and used the standout performance to climb to second in points, one ahead of teammate Justin Cooper. 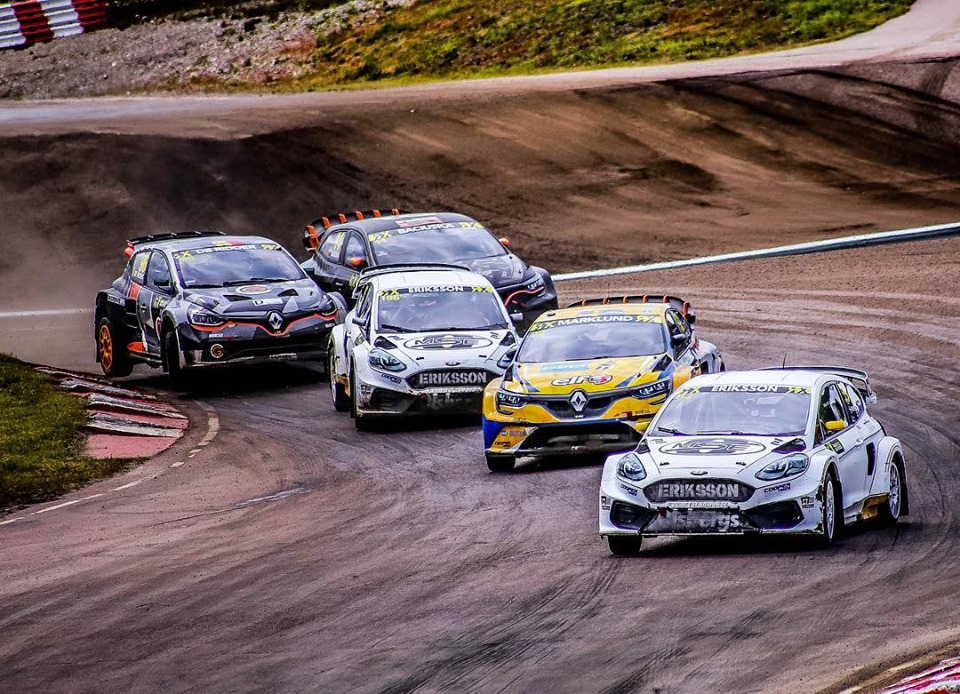 Like he never even left: in his first World RX start of the season, Eriksson found the magic in the series’ “Magic Weekend” from Holjes. The Swede led Olsbergs MSE to victory in his home event, holding off Kevin Hansen in an intense battle to take the checkered flag. It was Eriksson’s first World RX event win, making him part of a select few who have won Supercar finals in both Europe and the United States.

What do you do when you finally score an IMSA victory at Watkins Glen? You go north of the border and do it again! It was Mazda on top once again at Canadian Tire Motorsport Park on Sunday, with Oliver Jarvis and Tristan Nunez on top this time as the candy apple red DPis scored another 1-2 sweep. The WeatherTech SportsCar Championship has now seen six different overall winners in seven 2019 races. 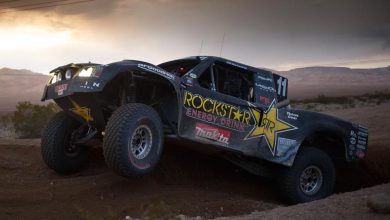 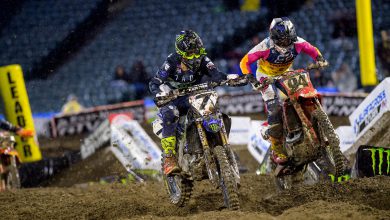