Racing season is officially in full swing after three action-packed weeks in a row, kicked off by Memorial Day weekend and followed strongly by two sets of busy weekends. The latest group of events saw IndyCar return to Texas Motor Speedway, Formula 1 return to North America, NHRA continue an action-packed stretch of the schedule, and both drifting and rallycross in action. Here’s a look at the racers who stood out:

In his first NASCAR race of any type since 2016, Biffle raised plenty of eyebrows in Texas by scoring the victory for Kyle Busch Motorsports. The former Truck champion scored his first victory in the series since 2001 and 56th national NASCAR victory overall, leading 18 laps and holding off fellow former champion Matt Crafton. Team owner Busch has since expressed interest in running Biffle in more races.

The incoming IndyCar points leader returned to the winner’s circle for the third time this season on Saturday night, taking the checkered flag in the DXC Technology 600 from Texas Motor Speedway. The Team Penske driver, who won the season opener in St. Petersburg and last week’s first race in Detroit, led 54 of 248 laps and held off Andretti Autosport’s Alexander Rossi by just over a second. 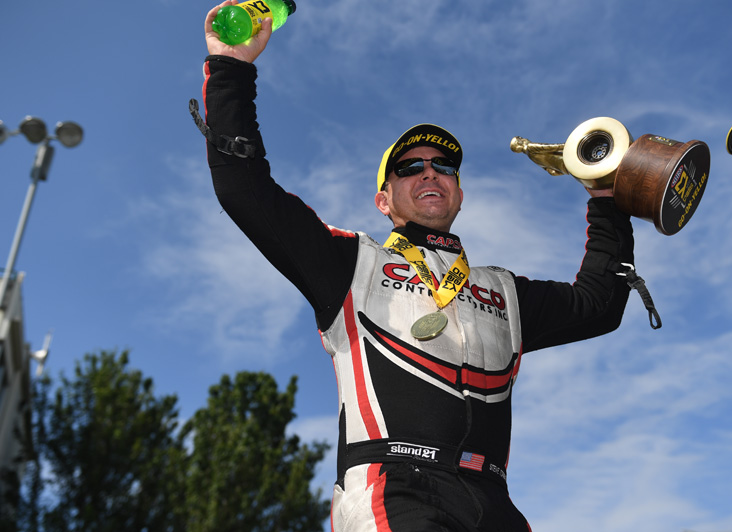 Torrence now owns two of the four longest winning streaks in Top Fuel history after taking his fifth consecutive NHRA victory at the Menards Heartland NHRA Nationals on Sunday. More special was the fact that he beat his father, Billy, to do it, marking the first time they’d ever met in a Top Fuel final. Torrence’s points lead is now up to an eye-popping 321 over Doug Kalitta in second place.

Robbed. That’s all Vettel, the tifosi, and a large swath of F1’s objective fanbase felt after the Canadian Grand Prix. The Ferrari driver, who qualified on the pole in Canada for the second year in a row, dominated the event and held off Lewis Hamilton, only for a Lap 48 mistake that saw him slide onto the grass and back on track in front of Hamilton to be called a five-second penalty, costing him the race. 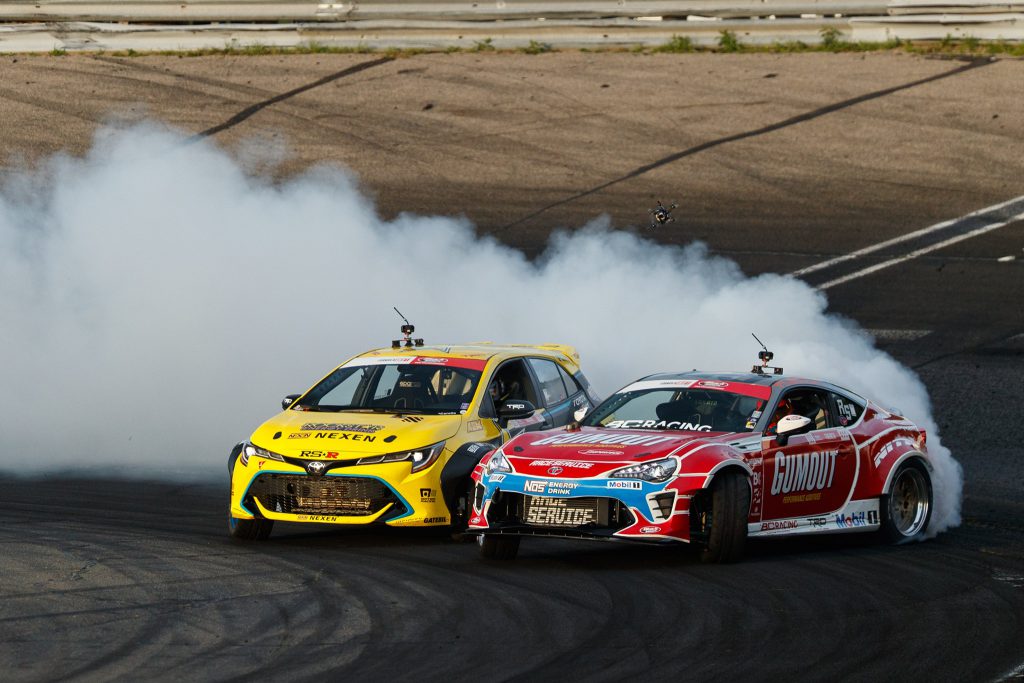 For the first time since 2015 in Orlando, Tuerck was back atop the Formula Drift podium with Saturday’s victory at Wall Stadium Speedway in New Jersey. Tuerck started out by taking down Dirk Stratton, before staring down a murderer’s row: three-time series champion Chris Forsberg, perfect 100 qualifier Justin Pawlak, two-time defending champion James Deane, and Frederic Aasbo in the final.

For the first time since 2014, a Subaru took the top spot in a rallycross event in the United States when Speed kicked off his tenure with Subaru Motorsports USA with a victory in the ARX season opener from Mid-Ohio Sports Car Course. Speed held off Loenbro Motorsports teammates Travis PeCoy and Steve Arpin to score the 18th points-paying victory of his rallycross career and begin his title defense.