If you’re a fan of playing in the dirt, last weekend was probably a fun one for you. Both Lucas Oil Pro Motocross and the Lucas Oil Midwest Short Course League staged some of their oldest events, as the former headed north to celebrate Unadilla MX’s 50th anniversary and the latter saw Bark River International Raceway stage its 44th annual event. Combine that with Stadium Super Trucks and there was plenty of high-flying action to talk about—here’s a look at the racers who impressed:

He may have fallen by the wayside a little bit in the championship chase, but there’s still no doubt that Roczen is one of the best outdoor riders in the world. The Honda star returned to the top step of the podium at Unadilla MX with a 1-1 sweep of the two motos, climbing to within one point of weekend runner-up Marvin Musquin for second place in the Pro Motocross 450 standings to Eli Tomac. 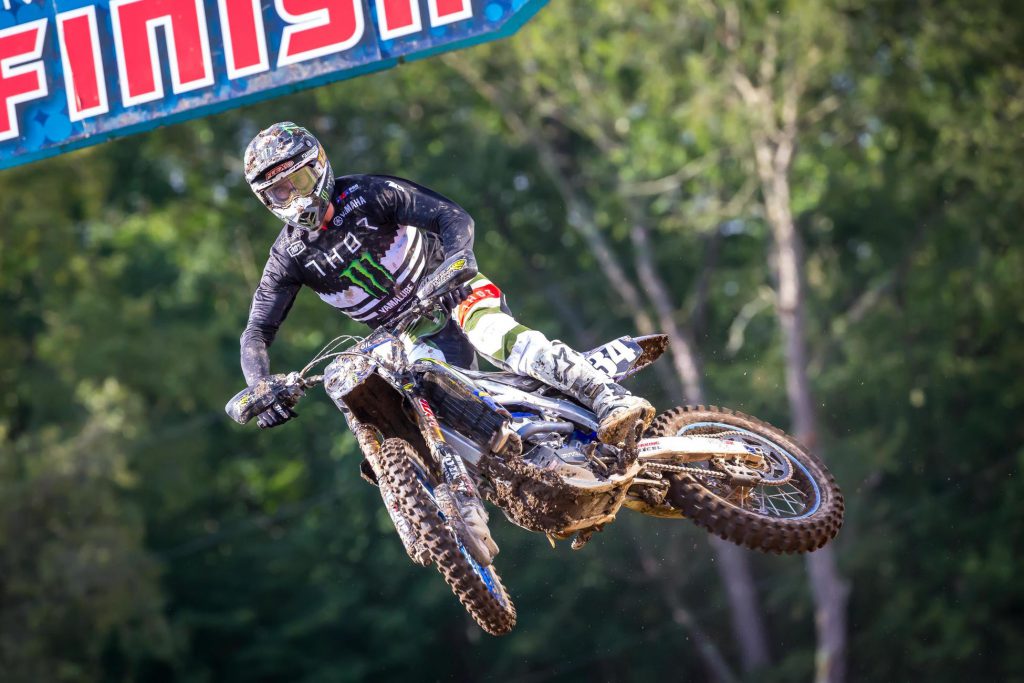 Ferrandis’ second moto win broke the tie with Adam Cianciarulo for the overall 250 victory at Unadilla, giving him his third triumph of the season. More importantly, it ensured that Cianciarulo couldn’t gain any more ground on his closest championship rival. While the gap is still 28 points heading into the final two events of the season, it’s not yet out of the realm of possibility that Ferrandis could claim the 2019 title.

Keegan Kincaid also swept the weekend in Pro 2, but Polvoorde’s perfect start to the Midwest Short Course season continued with another sweep at Bark River International Raceway. He took advantage of a last-turn mistake by Ryan Beat on Saturday and completed the weekend with another win on Sunday. The General Tire athlete is six for six in 2019, the only Pro class driver with a perfect season thus far.

Choosing a standout driver from SST action at Mid-Ohio Sports Car Course is difficult. After all, four different drivers won the four races at the track over the past month, and six different drivers stood on the podium last week alone. But Eversley’s eye-catching roll on Friday, before bringing the truck back to the finish line in fourth (later third after a penalty to Cole Potts), was certainly the most spectacular moment.