After Wednesday’s Everyman Challenge and Thursday’s Desert Invitational, the Ultra4 cars finally take to the course for their premier event of the 2020 season on Friday. Two-time KOH winner Loren Healy was your top qualifier, ahead of defending race winner Jason Scherer, who qualified on the front row for the fifth straight year. King of the Motos closes out the proceedings on Saturday.

It doesn’t feel all that long ago that we were crowning last year’s NHRA champions in Pomona, but the end of the offseason couldn’t come soon enough for anyone looking for a weekend of nitro-fueled action. Doug Kalitta (Top Fuel), Robert Hight (Funny Car), and Bo Butner (Pro Stock) were last year’s race winners. Defending Top Fuel champion Steve Torrence will not participate. 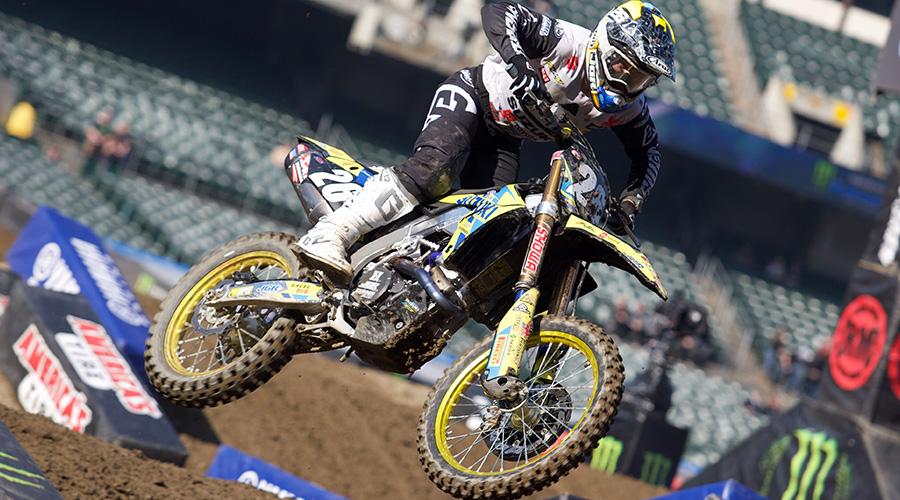 Could this be the year that either Ken Roczen or Eli Tomac finally scores their first Supercross 450 title? They’re separated by just three points heading to PETCO Park, with a healthy gap on Justin Barcia in third. In 250 West, Dylan Ferrandis regained the top spot last weekend in Oakland, and will hope to hold it heading into next weekend’s 250 East season opener in Tampa. 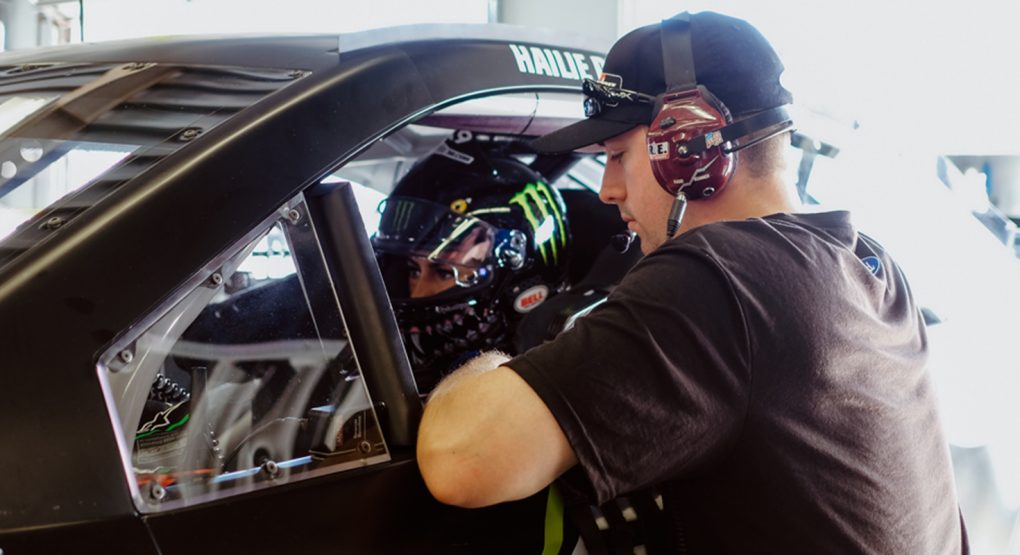 Michael Self and Hailie Deegan headline a robust 34-car entry list for the first race of a new ARCA season, as a fleet of new driver and team combinations look to come out on top on the high banks of Daytona. If that’s. not enough to get your ARCA fix, never fear: the newly branded ARCA Menards Series East will also be in action two days later at New Smyrna Speedway as part of the World Series of Asphalt Stock Car Racing.