The second of two rounds from Anaheim every year, Monster Energy Supercross returns to Angel Stadium of Anaheim with a new track layout and plenty of riders with more to prove. Anaheim 1 winners Justin Barcia (450) and Justin Cooper (250 West) still hold the points leads for Yamaha, but Ken Roczen’s popular return to the top of the podium and Austin Forkner’s return to form have them poised to challenge for the top spots. Don’t forget about top 450 rookie Adam Cianciarulo, either, who keeps knocking on the door of his first victory after last October’s Monster Energy Cup win.

It all comes down to this: Friday is the final day of the Dakar, and a welcome finish for those still competing after the marathon stage of Wednesday and Thursday. With Americans Ricky Brabec (motorcycle) and Casey Currie (SSV) having led the rally for most of the way, 2020 may finally be the year that the stars and stripes bring home the win in the iconic event for the first time. For those who haven’t been following along, NBCSN will marathon 10 of its daily updates on Friday before premiering its coverage of the final stage. 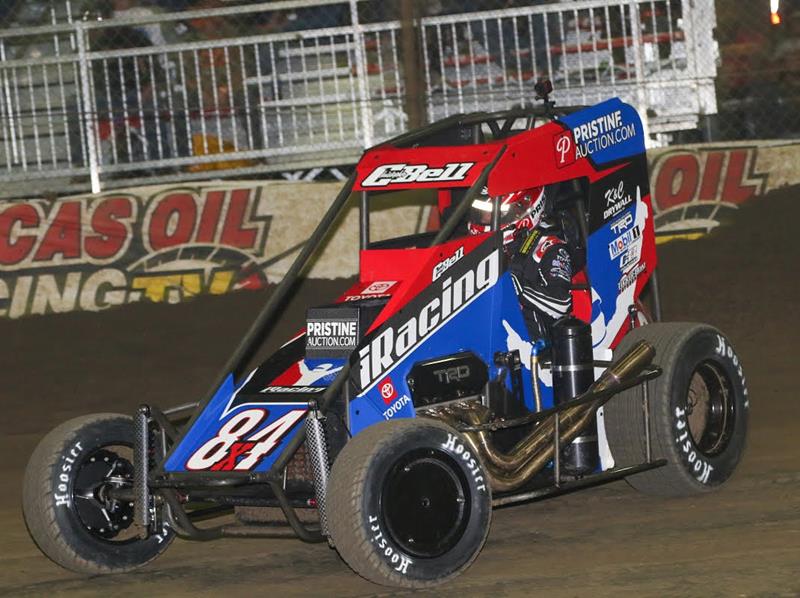 Where else can you see NASCAR Cup Series drivers strap into dirt midgets alongside the world’s best short oval racers and take on an indoor quarter-mile event with well over 300 entries? The Golden Driller is one of the most coveted prizes of the offseason, and NASCAR stars Kyle Larson and Christopher Bell are the odds-on favorites to take it home—but that doesn’t mean we might not see a surprise winner along the way. 2020 marks the 34th edition of the iconic event.