More than a week of the most exciting off-road racing in the world kicks off this weekend in Hammertown, with everyone from the Ultra4 teams that started this event to newer additions like UTV and T1 desert trucks camped out in Johnson Valley starting on Friday. This weekend, the UTVs take center stage, with live streaming taking place throughout the entire event starting on Saturday morning. 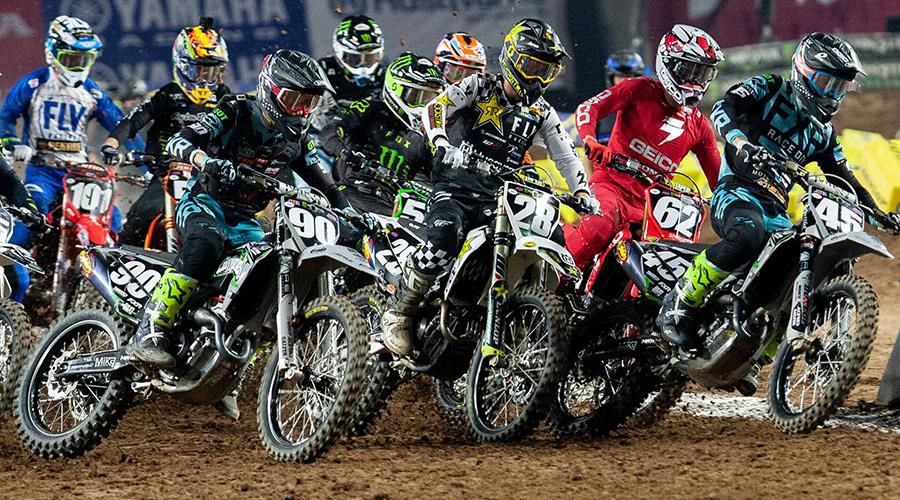 Ken Roczen looks to continue a dominant 450 season so far at RingCentral Coliseum, coming off a sweep of the Triple Crown event in Glendale and boasting an eight-point advantage over Eli Tomac. In 250 West, Austin Forkner’s two wins have him back in the title hunt after a disappointing Anaheim 2, but it’s still Justin Cooper who maintains control in the championship over teammate Dylan Ferrandis. 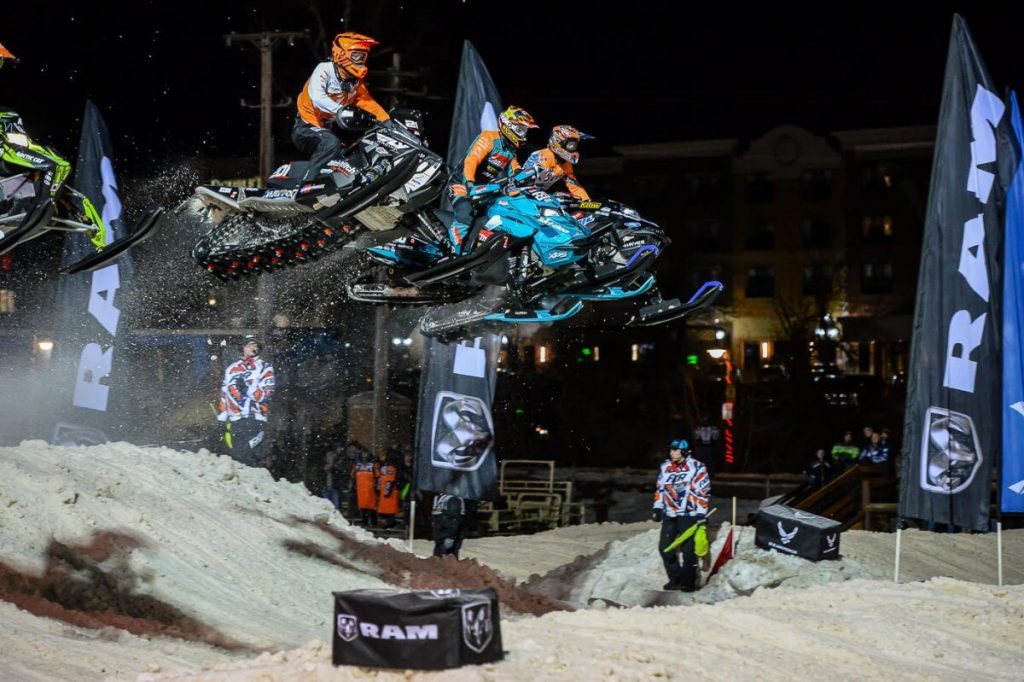 After wrapping up the first half of the season last weekend in Deadwood, Snocross heads to Dubuque, Iowa for two more rounds of action at the Dubuque County Fair. After scoring another win last weekend, Elias Ishoel’s lead in the Pro standings is now up to a more than healthy 51 points. Kody Kamm and Tim Tremblay split last year’s wins in Iowa, but Kamm is recovering from an injury and Tremblay is retired.