It may not have been long since the NHRA Mello Yello Drag Racing Series last hit the track at Atlanta Dragway two weekends ago, but for the Pro Stock class, it’s been an eternity.

It’s been a month and a half since Bo Butner made it three wins in four races to start the season in four-wide action from Las Vegas, and the Pro Stock class took its longest break of the season. Down to an 18-race schedule this year from the previous 24, the reduction has breathed some new life into the class, especially for Butner, who had initially planned to retire after the 2018 season.

But while the welcome return of the Pro Stock class will certainly garner some headlines, don’t forget about the NHRA’s other premier classes, all of which are in action at Virginia Motorsports Park this weekend. It’s just the third time so far this season that we’ve seen all four divisions going for the Wally, and that means there’s plenty of intrigue on the table. 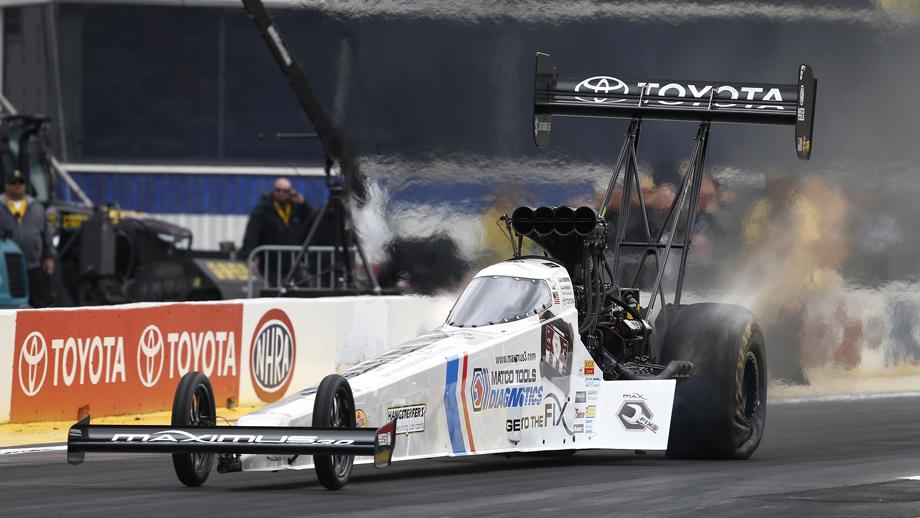 In Top Fuel, Steve Torrence’s Atlanta victory ended a streak of parity that saw six different winners in the first six races. He took down longtime adversary, 2017 champion, and Houston winner Brittany Force in the final round, as the duo ensured the first repeat winner of the 2019 season. Dating back to his legendary 2018 championship season, Torrence now has 13 victories in his last 31 starts. But a number of other top drivers, including three-time champion Antron Brown and 10-time winner Leah Pritchett, are still seeking their first win of the season.

Finally, in Pro Stock Motorcycle, Andrew Hines’ winless 2018 season is far back in the rear view mirror now that he’s won three of the first four rounds of the season. Hines kicked off the year with a Gatornationals triumph, and save for a Hector Arana Jr. win in Las Vegas, he’s been perfect ever since.

After leaving Virginia, the NHRA Mello Yello Drag Racing Series takes another off weekend before beginning a stretch of five events in six weeks. The marathon section of the season for Top Fuel and Funny Car begins at Route 66 Raceway on May 30-June 2 and carries through New England Dragway on July 5-7. Pro Stock and Pro Stock Motorcycle, however, will only compete at Route 66 Raceway and Summit Motorsports Park; the exhibition Mountain Motor Pro Stock class will take over in Bristol and New England.