After two and a half months, we finally get Stadium Super Trucks back in our lives with the series’ first-ever companion weekend with the NASCAR Xfinity Series. Perhaps appropriately, former NASCAR stars Greg Biffle and Casey Mears will join series founder and NASCAR race winner Robby Gordon in the race.

The summer months are high time for short course racing action to heat up, and that’s exactly what will happen at Utah Motorsports Campus as its Lucas Oil Off Road weekend is moved under the lights for the first time. Expect the second half of the 2018 season to kick off on a high note in Tooele. 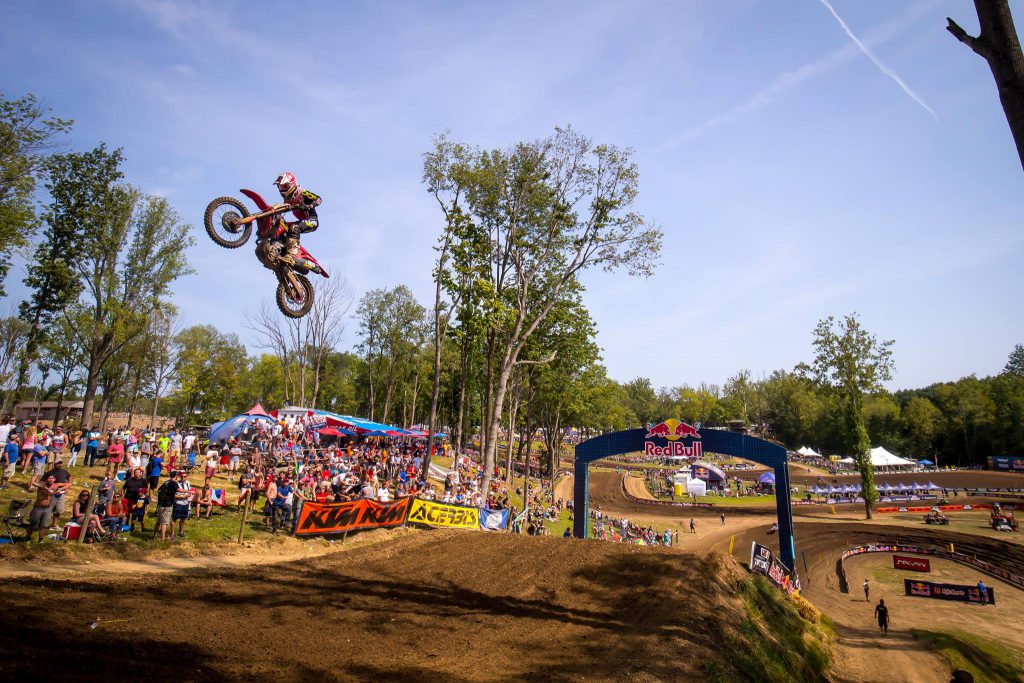 One Stadium Super Trucks race per weekend is never enough, so we’re stoked to see a second round at Road America on Saturday before the NASCAR Xfinity Series round. Matt Brabham enters the weekend 30 points ahead of Gavin Harlien for the series lead; will the margin be bigger or smaller after race one?

The 2018 Pro Motocross season comes to a close with Aaron Plessinger’s victory lap after clinching the 250 title last week. He’ll move up to a 450 in 2019. Eli Tomac, meanwhile, looks to preserve his 20-point lead on Marvin Musquin, and Chad Reed runs his first outdoor race in three years as a fill-in for Suzuki.

After last weekend’s horrific incident at Pocono, the entire IndyCar community’s thoughts remain with Robert Wickens. The series will attempt to pick up with business as usual at Gateway Motorsports Park, though, which produced one of the best-attended and most exciting events of the 2017 season.

Utah Motorsports Campus’ annual Lucas Oil Off Road event will produce plenty of exciting action this weekend as its doubleheader moves under the lights for the first time in its nine-year history. Defending Pro 4 champion Kyle LeDuc is among the 2017 winners looking to repeat this weekend. 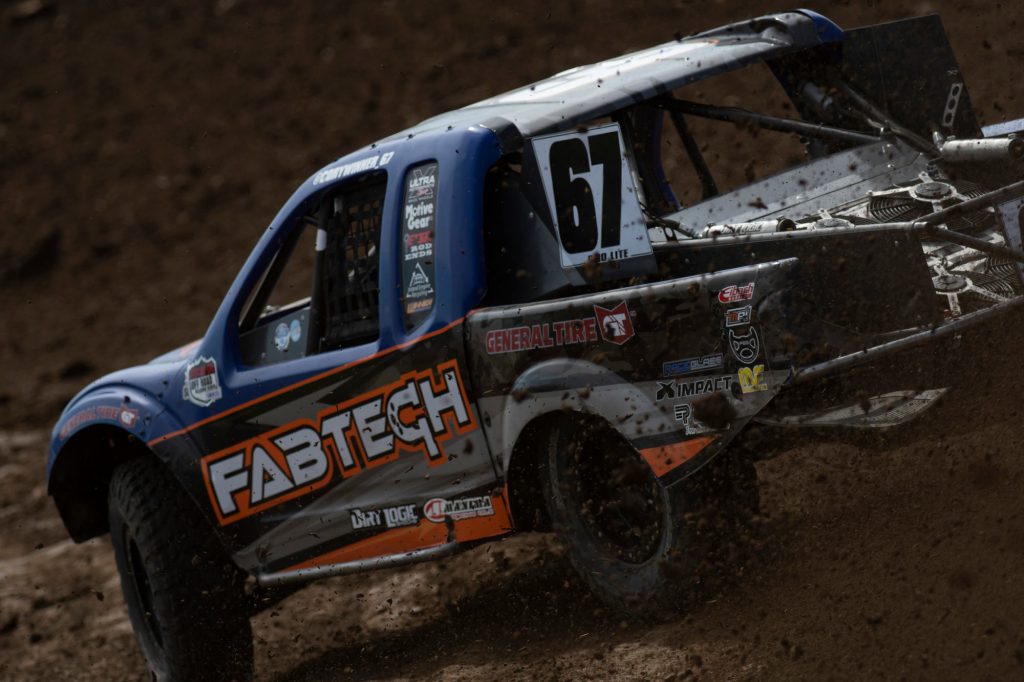 Be sure to set your DVR for this one! Racing in Jim Beaver’s hometown of Parker, Arizona, the 425 is one of the staples of the annual Best in the Desert schedule. This year’s event drew a healthy 216 entries overall, including a phenomenal entry list of 52 Trick Trucks, for the 2018 championship opener.

The F1 season resumes after its summer break with its annual round at the iconic Spa-Francorchamps circuit. It’s the first race since a wild silly season shuffle that has seen Fernando Alonso, Daniel Ricciardo, Carlos Sainz, and Pierre Gasly all announce plans to abandon their current teams for the 2019 campaign.

If Friday and Saturday’s streams on Lucas Oil Racing TV weren’t enough for you, you can always rely on MAVTV to bring you the action from previous LOORRS on TV. Once again, this weekend’s telecasts come from Lucas Oil Speedway. The same show re-airs at 5PM ET/2PM PT if you miss it the first time.

The best part about all the LOORRS action on TV is that you can find it pretty much every weekend if you know where to look. In addition to this Pro 4/Pro Buggy show, both Pro 2/Pro Lite shows from Wheatland will air back-to-back from 4AM ET/1AM PT to 6AM ET/3AM PT. You may want to set your DVR, though. 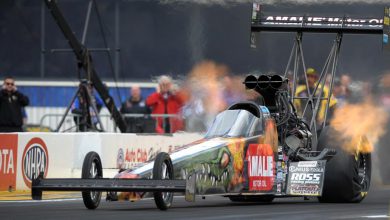 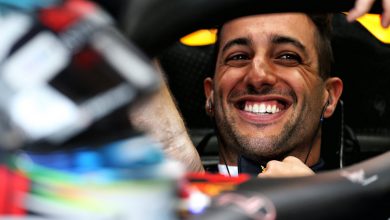 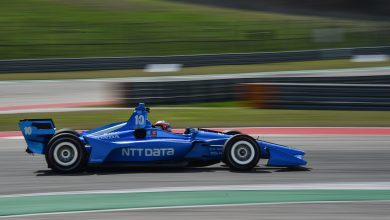