The Golden Jubilee edition of one of off-road’s most iconic races will see Andy McMillin aim to go back-to-back in the premier Trophy Truck class, while Justin Morgan looks to win for the second year in a row in Pro Moto Unlimited, this time as rider of record. Dakar legend Cyril Despres also makes his TT debut.

America’s premier sports car series returns to action in Detroit, a month after its most recent round at Mid-Ohio. That race saw Team Penske’s first 1-2 since returning to sports car action, in a race sponsored by its manufacturer Acura, no less. At 100 minutes, this is tied for the shortest IMSA race of 2018.

The halfway point of the 2018 Formula Drift season sees drivers return to Wall Stadium Speedway for one of the series’ mainstay events. Fredric Aasbo, Chris Forsberg, and Kristaps Bluss have all won to kick off the 2018 championship; will Odi Bakchis defend last year’s win and make it four winners in four races?

The only remaining doubleheader on the IndyCar schedule kicks off on Saturday with the first round of action. Graham Rahal became the first driver to sweep this event last season, but street course superstar Will Power of Team Penske comes into the weekend riding the momentum of an Indianapolis 500 victory.

Round 3 of Lucas Oil Pro Motocross sees the series head to Colorado for its 14th annual visit to Thunder Valley. Defending winner Blake Baggett will look to make up for a rough go of it in Glen Helen, but after taking the first two overall wins, will Eli Tomac make it a hat trick with his first career victory here? 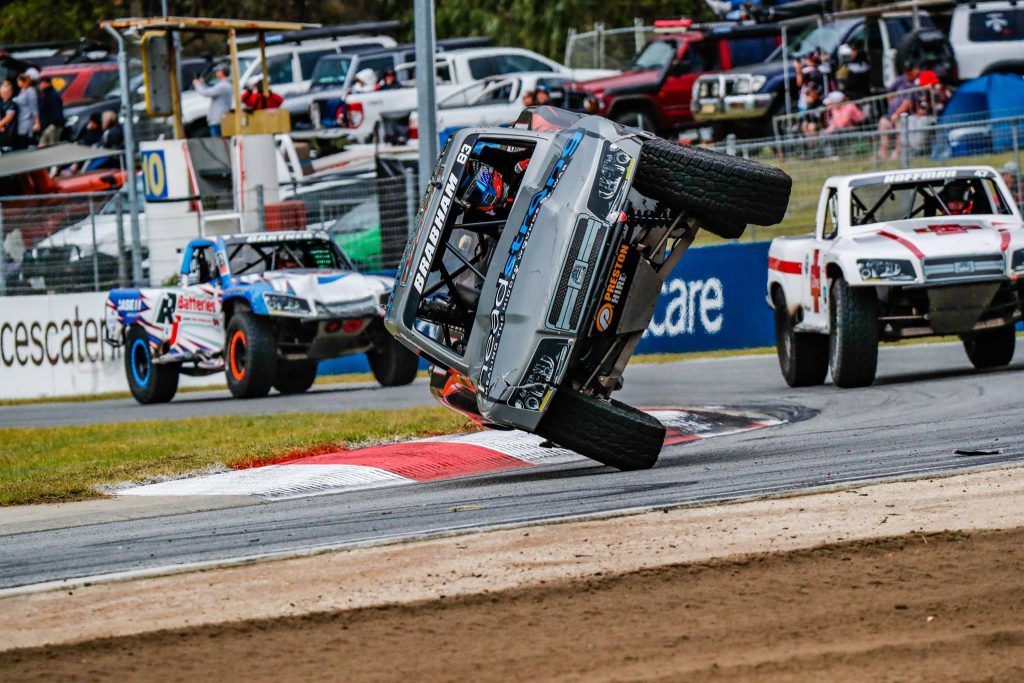 The second leg of SST action live from Belle Isle will see somebody look to replicate Sheldon Creed’s weekend sweep from 2017. SST has seen many winners in 2018, but Matthew Brabham’s consistency has given him a large points lead. Saturday’s round also streams on Facebook at 10:05AM ET.

Can anybody replicate Graham Rahal’s sweep of the Detroit doubleheader from last year? We’ll get to find out on Sunday, as we also say farewell to ABC’s 54-year relationship with IndyCar. NBC will inherit full coverage of the series next season, with the sport’s marquee races moving to the Peacock in 2019.

After a week off from NHRA action, the series returns to Route 66 Raceway a month earlier than it did in 2017 after swapping dates with New England Dragway. Steve Torrence (Top Fuel), Ron Capps (Funny Car), Drew Skillman (Pro Stock), and LE Tonglet (Pro Stock Motorcycle) were last year’s winners. 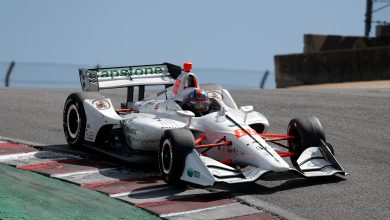 The Week That Was: Impressive Performances in Baja, Laguna Seca, and More 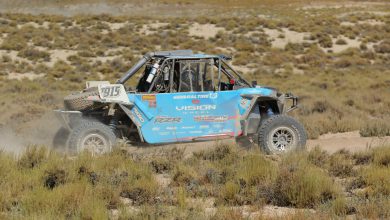 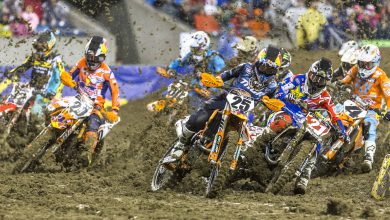