It may be on at odd hours, but MAVTV has been showing plenty of last year’s Best in the Desert action lately. This weekend’s show features the season-ending point-to-point action from Pahrump. It re-airs at 5AM ET/2AM PT on both Friday and Sunday morning.

Hello, DVR special! This one might be a little late for those of you on the East Coast, but it’ll nonetheless be a nice way to end your Friday night if you’re out west. Suzuka is yet another track that has been owned by Mercedes as of late; they’ve won each of the past four Japanese GPs.

The halfway point of the 2018 Lucas Oil Pro Motocross season is the focus of today’s re-air on MAVTV, as The Wick 338 hosts the series. As Eli Tomac begins to look vulnerable in the 450 class for the first time, a shaken-up 250 class is wide open to just about any rider to grab the victory.

We jump back to July on the ARCA schedule in this week’s MAVTV showing, as Iowa Speedway’s July round of the championship makes it to air tonight. MDM Motorsports’ Sheldon Creed aims to take the win after scoring his third consecutive pole. The race re-airs at 1AM ET/10PM PT if you miss it. 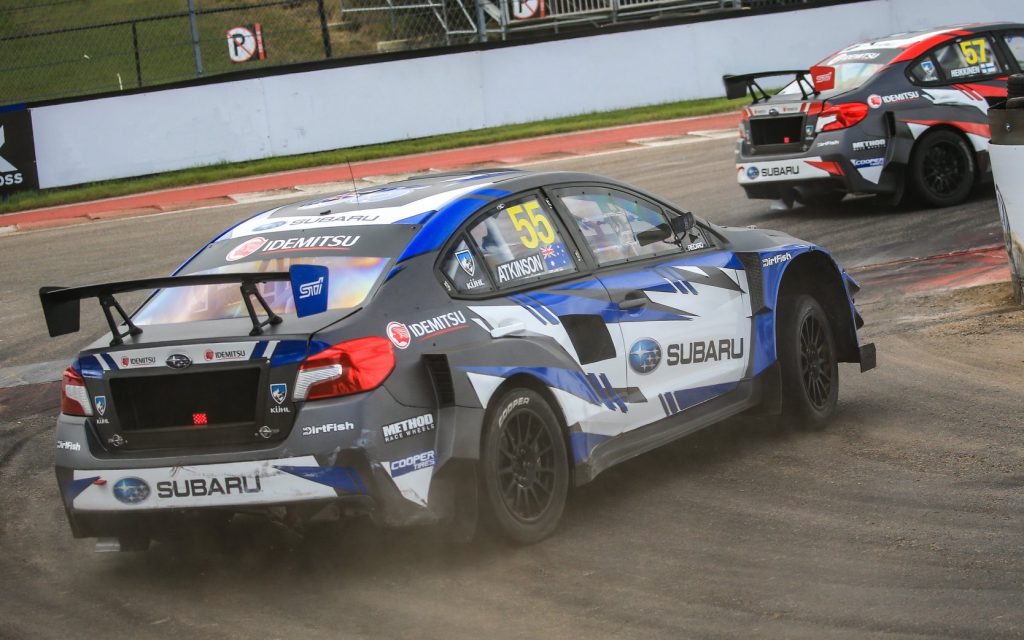 Only five rounds remain in the 2018 Formula 1 World Championship, and Sebastian Vettel’s going to need to gain 10 points in each of them to equal Lewis Hamilton in the standings. The good news for Vettel: he’s a four-time winner at Suzuka, winning this race in 2009, 2010, 2012, and 2013.

Last weekend’s World RX debut at Circuit of the Americas finally airs this afternoon, as Europe’s top rallycross stars head to the Lone Star State with Johan Kristoffersson looking to earn his second straight championship. The Swede entered the event with six straight victories, and eight wins in 2018.

After a quiet September, two-wheel action picks back up for the next two weekends starting with this year’s Motocross of Nations at RedBud. Team USA will look to recover from a disappointing ninth place in 2017, while Team France will go for its fifth win in a row despite leaving Marvin Musquin off the team.

Who else digs Wild West Motorsports Park? A staple of the Lucas Oil Off Road schedule from the beginning of the series, sparks always fly in the Sparks, Nevada-based track. As always, if you miss the show, it’s re-aired three hours later, at 5PM ET/2PM PT.

The first season of ARX concluded as part of World RX’s American weekend, just as most of its schedule had come as a support act to other World RX events. Scott Speed goes for his fourth straight rallycross title, dating back to the Red Bull GRC era, while Conner Martell aims for a perfect season in ARX2.

Last weekend’s LOORRS action on the CBS Sports Network featured the Pro 4 and Pro Buggy classes; this weekend, it’s on to Pro 2 and Pro Lite! The first leg of the Utah Motorsports Campus doubleheader sees two of the series’ most competitive classes shoot for a strong start to 2018’s second half.

Five solid hours of racing should give all you night owls plenty to look forward to on Sunday night. Motocross of Nations re-airs starting at 1AM ET/10AM PT, and after that, it’s two hours of LOORRS: Turbo UTV and Pro Lite from Nevada first, and Pro Lite and Pro 2 from Utah airing after that. 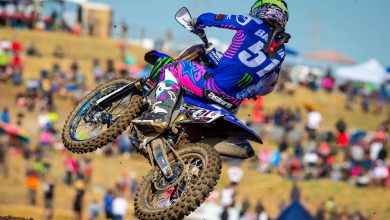 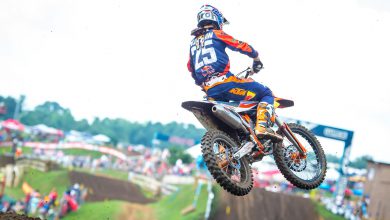 The Week That Was: Impressive Performances in Watkins Glen, Southwick, and More