WRC’s return to Turkey for the first time since 2010 kicks off on Thursday with a super special stage, but the event really gets going on Friday morning with six stages for a total of nearly 145 kilometers. The event will see Toyota Gazoo Racing WRT’s Ott Tänak and Martin Järveoja go for their third win in a row. 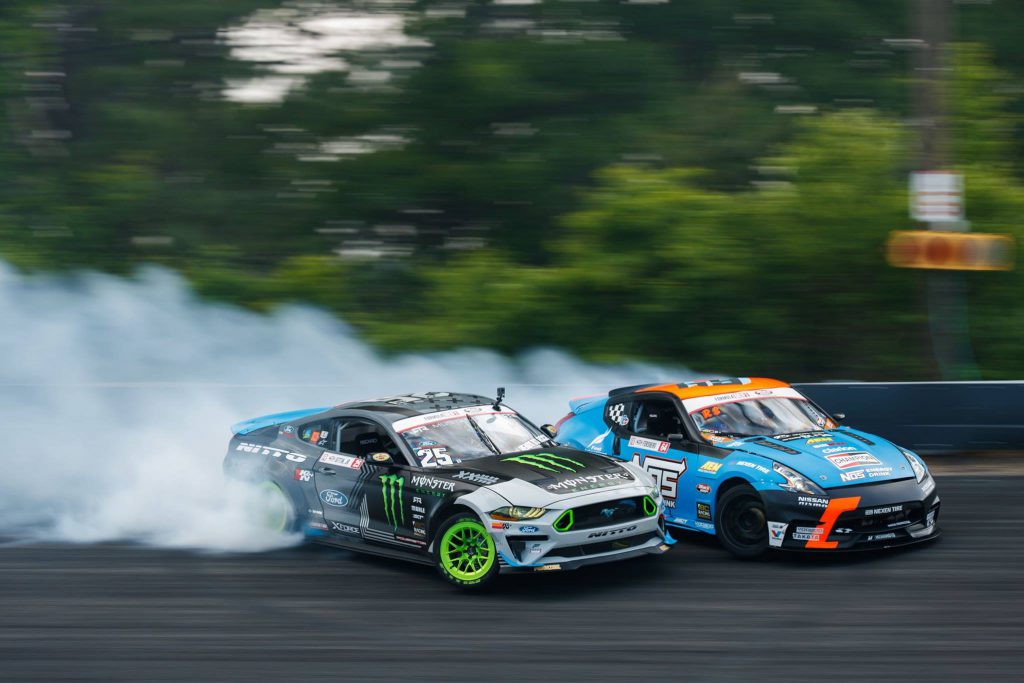 Another six stages, albeit with a slightly shorter amount of total stage time, mark the third day of Rally Turkey. Interestingly, on the way to his win in Germany last month, Toyota’s Ott Tänak and Martin Järveoja didn’t win a single stage on the third or fourth day of the rally, coasting after winning six of the first seven.

If you’re a NASCAR fan, hearing “Thunder Valley” will make you think Bristol Motor Speedway, but that’s not the case for the riders of Pro Motocross. They headed out to Lakewood, Colorado for this, the third event of the 2018 season, with Eli Tomac still in the midst of his epic 450 winning streak.

The penultimate round of the 2018 Formula Drift season sees the series return to Texas Motor Speedway after a momentum-shifting debut at Gateway Motorsports Park. Fredric Aasbo’s win there, his second of the season, allowed him to shave the deficit to defending champion James Deane down to 30.

The second ARCA Racing Series presented by Menards event of 2018 at Salem Speedway will be a crucial one for Zane Smith, as he looks to catch Sheldon Creed in the season’s final three races. Chandler Smith (pole) and Christian Eckes (race) swept the spring Salem visit for Venturini Motorsports. 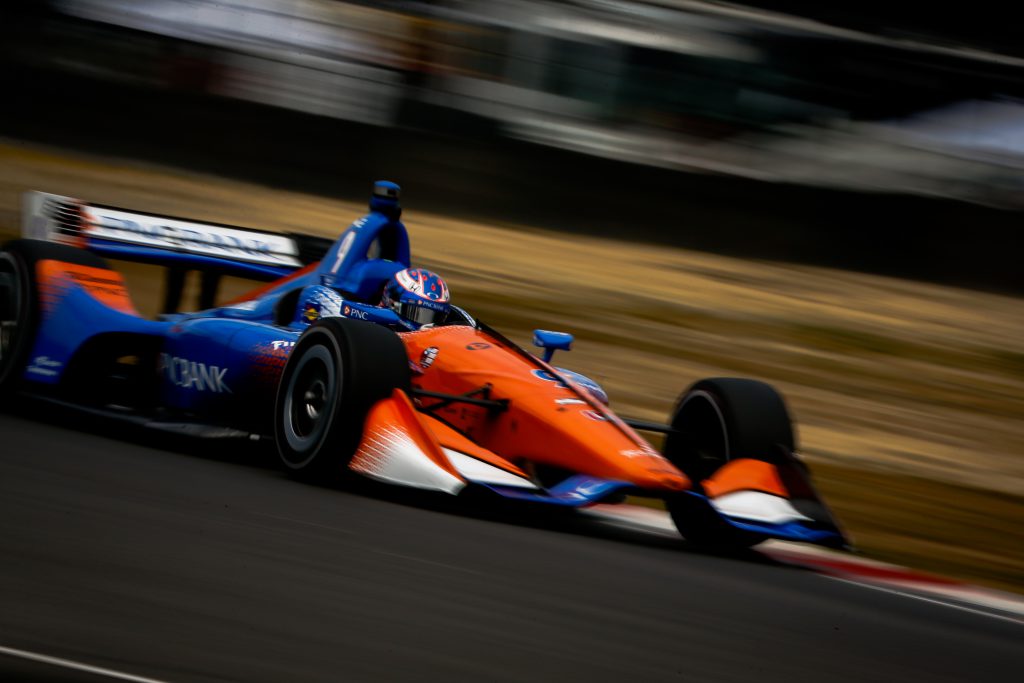 The final four stages of Rally Turkey include two passes at Marmaris, the shortest stage of the day at 7.14 kilometers but also the final stage of the event and thus the Power Stage. It’s here that decisive moves will be made in the championship, currently on the cusp of becoming a three-way battle.

If you’re staying up late after the ARCA action from Salem, catch a bonus broadcast of the series’ visit to Madison International Speedway from June. After earning the pole with a lap of 18.197 seconds, Chandler Smith would shoot for the weekend sweep against some of the sport’s top young drivers.

It’s now or never if Sebastian Vettel and Ferrari want to make up their deficits to Lewis Hamilton in F1 points. They enter 30 and 25 points back in the driver’s and manufacturer’s standings, respectively. Vettel’s pole here last year memorably yielded to a major incident, allowing Hamilton to take an easy win.

This is it: the decisive event of the 2018 IndyCar season bids farewell to both title sponsor Verizon and Sonoma Raceway. While a number of young guns vie for 2019 contracts, Alexander Rossi will look to outfox “The Iceman” Scott Dixon, who holds a 29-point advantage in pursuit of his fifth series title.

Reading, Pennsylvania’s Maple Grove Raceway plays host to the first round of the NHRA Mello Yello Drag Racing Series Countdown to the Championship. With only six events to make their mark, the stars of the Top Fuel, Funny Car, Pro Stock, and Pro Stock Motorcycle classes need to be on top of their game.

It’s another truck and UTV combo telecast from Wild West Motorsports Park in this weekend’s LOORRS show on CBSSN. The deep Pro Lite field, combined with a similarly talented Turbo UTV group, makes up this showcase from the series’ lone Nevada round in 2018. 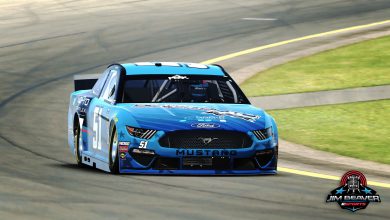 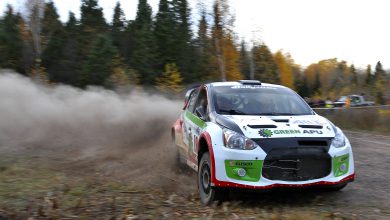