Only three rounds remain in the 2018 FIA World Rally Championship as the series returns to one of its centerpiece events, this weekend’s Dayinsure Wales Rally GB. With origins dating back to the 1930s and an event held in all but two years since 1951, the historic event will feature 23 stages for a combined 318.34 racing kilometers this season.

60 crews are on the entry list for this weekend’s action, led by defending event winners Elfyn Evans and Daniel Barritt of M-Sport Ford World Rally Team and current WRC points leaders Thierry Neuville and Nicolas Gilsoul of Hyundai Shell Mobis World Rally Team. The entry list also includes a number of WRC-2, WRC-3, and MSA British Rally Championship squads, although neither the WRC-2 or WRC-3 points leaders will be competing.

The biggest news in the world of WRC preceding the event was Sebastien Ogier’s decision to leave M-Sport after the 2018 season for a return to Citroen Total Abu Dhabi World Rally Team. The French driver started his WRC career with the French marque before leaving to join Volkswagen Motorsport, with whom he won the first four of his five straight WRC titles. But sitting third in the standings, 23 points behind Neuville, and with Citroen still looking for a replacement for Kris Meeke, Ogier decided to take a multi-year deal to return to his home team despite a contentious relationship in the past. 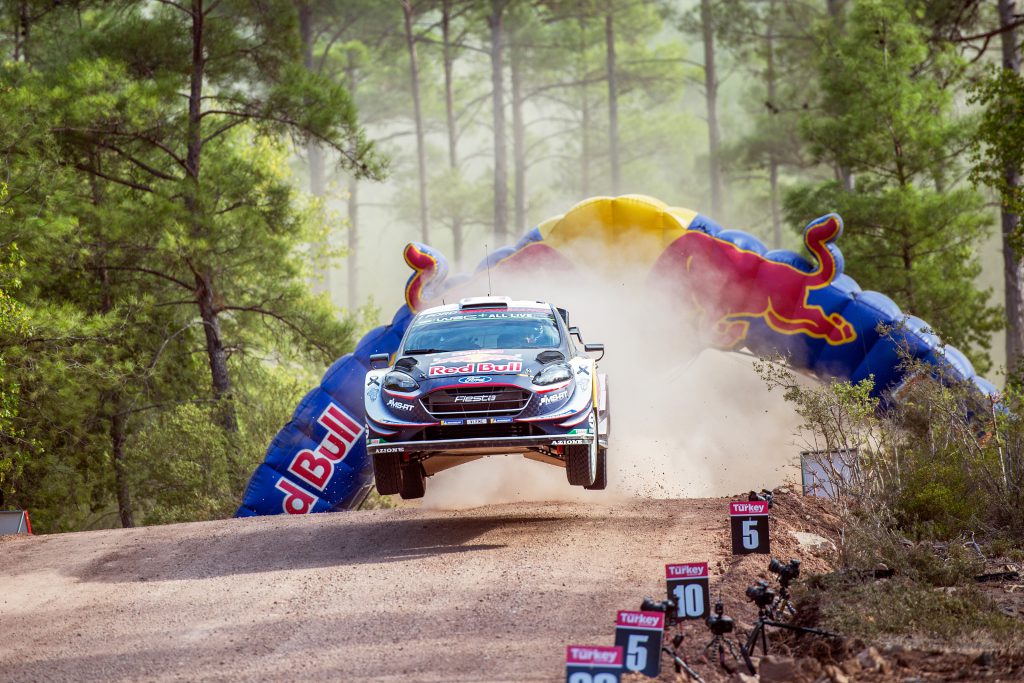 Ogier and Julien Ingrassia will be motivated to leave M-Sport on a high note with their sixth straight title, but Toyota Gazoo World Rally Team’s Ott Tanak and Martin Jarveoja stand between them and Neuville/Gilsoul. Coming off their fourth win of the season and third in a row at the resurrected Rally Turkey, Tanak sits only 13 points, the difference between first and fourth, behind Neuville in the driver’s standings. But a 1-2 finish with teammates Jari-Matti Latvala and Miikka Anttila have actually given the Toyota squad a five-point advantage over Hyundai in manufacturer’s points.

2018’s route is dramatically different from the route used last season. The event begins on Thursday night with the 1.49-kilometer Tir Prince stage, the first of nine stages in the 111.20-kilometer North Wales leg. Saturday’s Mid-Wales leg is the longest of the rally, with its nine stages comprising 146.45 miles. The event ends with five more stages in North Wales on Sunday, including two passes at Gwydir, which will serve as the event’s Power Stage despite not being the last stage of the rally.

After Wales Rally GB, the WRC season takes a three-week pause before returning to action with RACC Rally Catalunya de España, won by Meeke and Paul Nagle last year. The season then ends on November 15-18 with Rally Australia, where Neuville and Gilsoul will look to both defend their 2017 victory and lock up their first World Rally Championship. 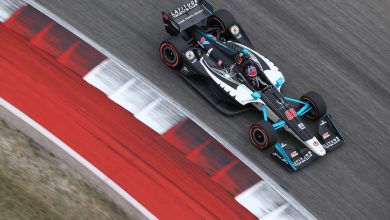 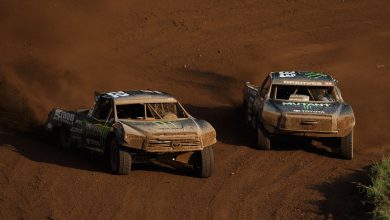 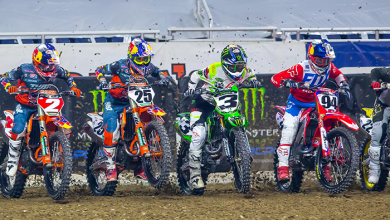