For the first time since the 2010 season, Turkey returns to the FIA World Rally Championship calendar with this year’s Rally Turkey. Based in Marmaris, a totally new location, the 17-stage event has replaced Rally Poland on this year’s calendar, and is also a return to loose surface racing after last month’s ADAC Rallye Deutschland, the second and final tarmac rally of the year.

With an intriguing championship battle shaping up in the final four rounds of the season, it’s anyone’s guess as to who will take home this year’s title. That said, the performances of these three crews in relation to one another over the weekend will play a major part in determining that:

Coming off a second place finish and fifth straight top five result in the rally-ending Power Stage, Hyundai’s top crew is riding all the momentum coming into Turkey. But Rounds 10 and 11 of the 2017 season were where they bit the dust, finishing 44th in Germany and retiring in Spain. But the Belgian crew already have done their best to put any leftover gremlins from last year behind them, having placed second at ADAC Rallye Deutschland to extend their points lead. 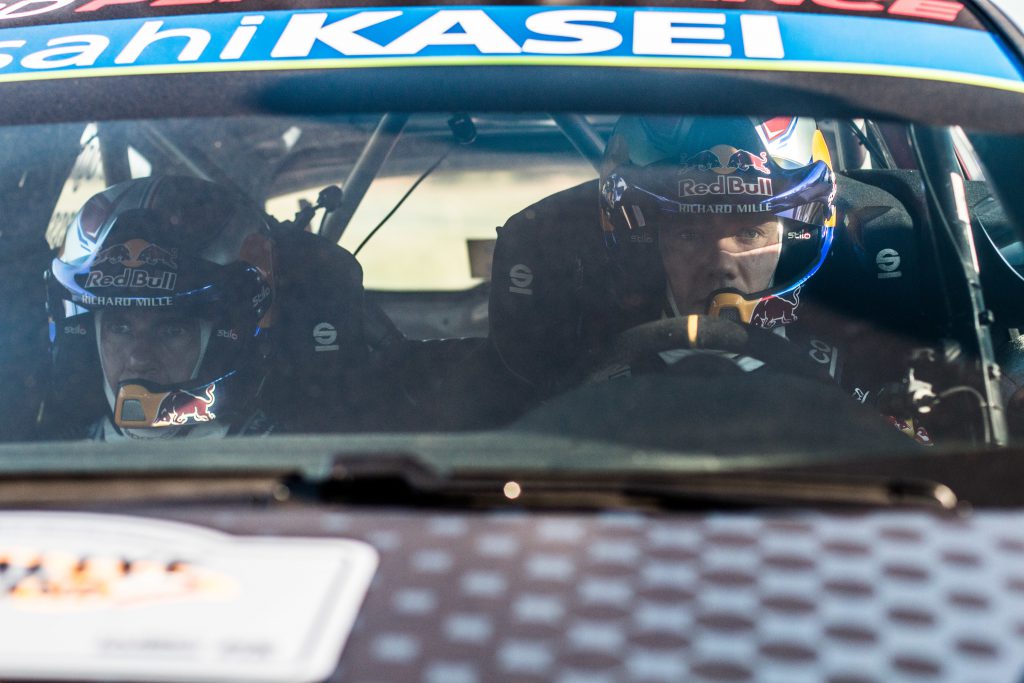