Round 6 of the 2018 FIA World Rally Championship sees drivers return to the European mainland for the 52nd annual Vodafone Rally de Portugal, one of the most historic events on the schedule. A part of the inaugural WRC season in 1973 and on the calendar every year except for 2002-2006, Portugal is the second of four straight gravel rallies in this portion of the schedule, and will see over a dozen entries in each of its three primary classes: WRC, WRC-2, and WRC-3.

With the championship battle still very active—only ten points separate the top two drivers, and 15 separate Hyundai and Ford in the manufacturer’s battle—any bad break in Portugal could have a major implication on the way the season plays out. Keep an eye out for these three crews to shape the results of this weekend’s action:

Ogier and Ingrassia had never won in Argentina coming into 2018, and failed to do so again this year, so Portugal will be an important weekend to help the five-time defending world champions help get back on track. The good news is that they won this round last year, defeating Thierry Neuville and Nicolas Gilsoul by over 15 seconds at race’s end after winning five of its 19 stages. Ogier has taken five of his 43 career WRC victories at this event, including his very first win back in 2010 with Citroen.

The third Hyundai turns over to Paddon and Marshall for the first time since Rally Sweden, as part of the team’s ride-sharing agreement with Dani Sordo and Carlos del Barrio. Paddon, the three-time New Zealand national champion, placed fifth in that race, but has failed to finish in Portugal in each of the past two seasons. With Sordo also competing in this event in a fourth car, as part of the team’s deal to run each driver in seven of this year’s 13 rallies, Paddon may be feeling the pressure to perform.

Østberg’s lone WRC victory came in Portugal in 2012 when he was a part of the privateer Adapta WRT, and he followed that up by scoring another podium here with Citroen four years ago. Returning to the team for the first time since 2015, having moved to M-Sport and scaling back to part-time competition since then, he’ll be looking to improve on the sixth place result he scored in his first event of the season in Sweden. 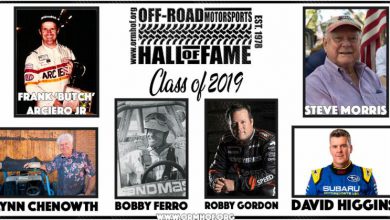 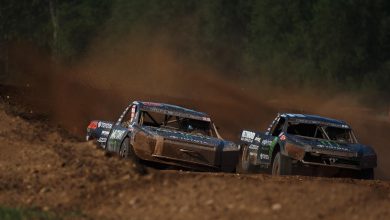 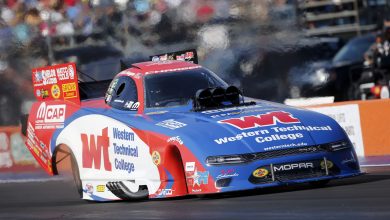