Jerry Cook built his first race car at age 13, but didn’t start driving until age 19. Even then he had to falsify his age in order to compete because under then NASCAR rules he was too young to race. Cook eventually earned six championships, often competing in 90 to 96 races annually, and was named one of NASCAR’s 50 greatest drivers. In this episode, Cook talks about his racing career, his rivalry with Richie Evans, his transition from competitor to NASCAR executive, his current involvement in racing at age 77, and his family’s role in motorsports. 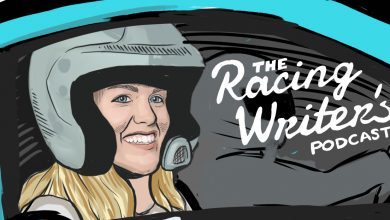 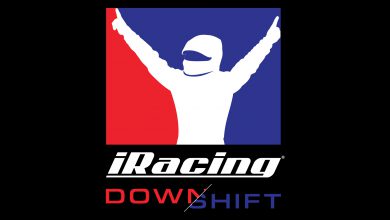 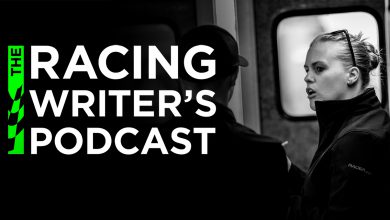