Myatt Snider has done quite a bit of racing this season but most of it has been overseas, so he’s here to educate us on the NASCAR Euro Series. To start, Snider offers a little insight into why he’s not full-time in the Truck Series after winning Rookie of the Year last season; how he’s trying to learn from watching Johnny Sauter; how many races Snider thinks he’ll run this year. Then we talk how he landed in the Euro Series; his first impressions upon arriving in a new environment; how racing in the United States (being aggressive, etc.) is different than the Euro Series; why Snider ended up on probation after his first race weekend; early expectations Snider has for the season; enjoying traveling the world and taking in new cultures; looking long term to making something happen in one of NASCAR’s top three series; if there’s any crossover from the Euro Series to NASCAR Trucks; trying to stay relevant this year with plenty of seat time, including running late models; an update on his flying adventures and how that helps him with racing. Music: www.bensound.com. 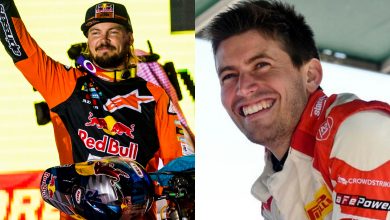