by Chris Leone // Website // Twitter
Images via Johan Kristoffersson (1); Peugeot Sport (2)
Get 15% off all DirtFish Rally School classes by using the code JBDIRTFISH at checkout at www.DirtFish.com

While rabid American rallycross fans may have discovered the series a number of years ago, especially as drivers who first moonlit in Red Bull Global Rallycross eventually moved into it full-time, the FIA World Rallycross Championship has yet to officially stage a round in the United States. That all changes with this weekend’s World Rallycross of the United States, as Circuit of the Americas’ new permanent rallycross course plays host to these competitors for the first time.

Three factory efforts from Volkswagen, Audi, and Peugeot lead the charge into the event, supplanted by a number of privateer efforts featuring some familiar names to American fans. Here’s who we’ll be watching out for to contend for the top spot of the podium on Saturday and Sunday:

Kristofferson will probably clinch his second consecutive World RX title in the series’ first visit to American soil. Currently leading Mattias Ekstrom in the standings by a margin of 254-181, Kristoffersson needs only to carry a 60-point advantage into the season’s penultimate round in Germany to lock things up. That means he has 13 points to spare his Swedish countryman on Saturday and Sunday, as he holds the tiebreaker by winning eight of the nine main events this season, and the last six in a row. 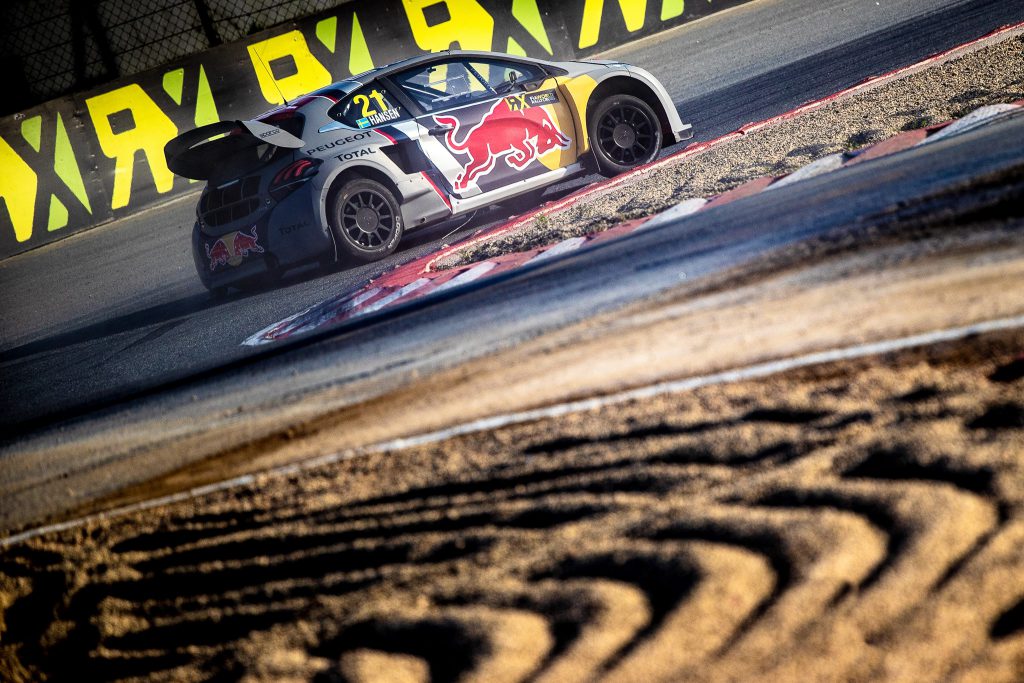 He may not be Team Peugeot Total’s top driver in the standings right now, but Hansen comes into this weekend with momentum. He’s only missed two finals all season, coming from semifinal eliminations in Spain and Great Britain in April and May. And after losing 15 points in Latvia due to a stewards’ decision, he has to be fired up to make some ground back up. But he’s also coming off a victory in last weekend’s Nitro Rallycross that represented his first rallycross main event victory in more than two years.

The only full-time World RX driver to win a Supercar race in America before, Loeb will compete on United States soil for the first time since his dominant victory at X Games Los Angeles in 2012. That win, driving a Citroen prepared by Kenneth Hansen, foreshadowed Loeb’s full-time move into the sport with Hansen’s squad four years later. Now on the factory Peugeot squad, albeit with Hansen still serving as technical director, Loeb’s win in Belgium in May represents the lone blemish on Kristoffersson’s season. 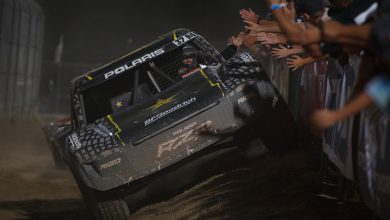 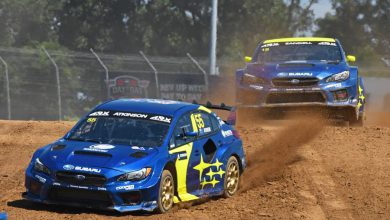 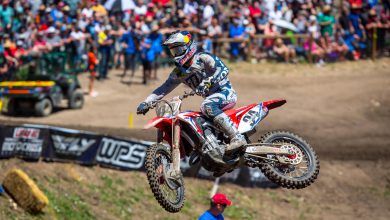