by Chris Leone // Website // Twitter
Images via Johan Kristoffersson
Get 15% off all DirtFish Rally School classes by using the code JBDIRTFISH at checkout at www.DirtFish.com

If you’ve been following along with the 2018 FIA World Rallycross Championship, then Sunday’s outcome from Circuit of the Americas shouldn’t be a surprise at all: Johan Kristoffersson took the victory, and locked up his second straight title along the way.

What might be a little more surprising is how it happened.

Kristoffersson wasn’t actually the dominant PSRX Volkswagen Sweden driver on the weekend—instead, it was his teammate and fellow World RX champion Petter Solberg who looked to be the race winner. Solberg beat Kristofersson in their semifinal race, giving him the pole position for the six-lap, six-car final, although Kristoffersson scored enough points in that race to clinch the championship without having to turn another lap for the rest of the season. 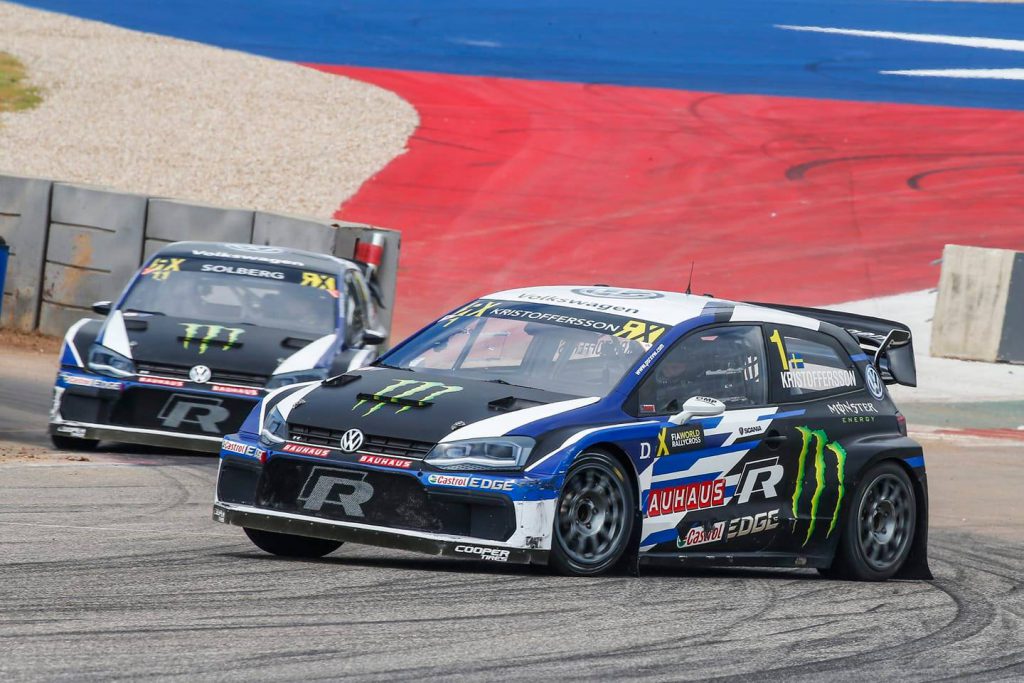 But Kristoffersson wasn’t just going to quit while he was ahead, and found himself in a battle with Solberg for the eventual race win. Both Volkswagens took the Joker Lap early in the final, and when EKS RX’s Andreas Bakkerud took his Joker, they inherited first and second place in the race, with Solberg ahead. Unfortunately for Solberg, a missed braking point gave Kristoffersson the opportunity to get around him for his ninth win in 10 starts in 2018.

While Kristoffersson is well clear of the rest of the field, the battle for second place in the championship remains remarkably close. EKS RX principal Mattias Ekstrom ranks second with 204 points after his fifth place finish in the main event, while Solberg sits third with 202 and Bakkerud ranks fourth with 200. Nine-time World Rally Champion Sebastien Loeb completes the top five at 195 points.

The season picks up in two weeks’ time with a return to the Estering in Buxtehude, Germany. Ekstrom is the defending event winner. The regular field will be supplemented by the return of Liam Doran, who competed in Americas Rallycross instead of World RX in Austin, and dual 2017 RX2 and GRC Lites champion Cyril Raymond, who will be making his World RX Supercar debut. 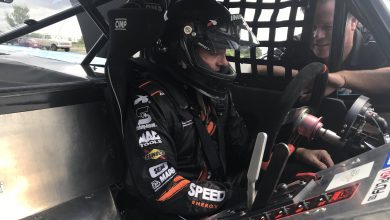 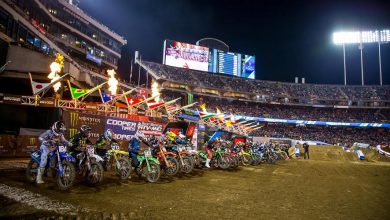 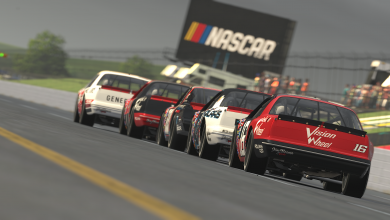