Irwindale Speedway may be known as the “House of Drift,” but Road Atlanta deserves just as much credit and reverence from Formula Drift fans as a seminal venue for the series. Part of FD’s initial schedule back in 2004, the annual Atlanta stop has seen some of the drifting world’s biggest names take victories, from past stars like Samuel Hubinette, Tanner Foust, and Rhys Millen to active champions like Vaughn Gittin Jr., Chris Forsberg, and James Deane.

This weekend’s Road to the Championship will see the sport’s top drivers return to action for the third points-paying event of 2018. The Atlanta winner has gone on to claim the FD championship four times (Hubinette in 2004, Forsberg in 2009, Daijiro Yoshihara in 2011, and Deane last year), so keep that in mind when watching this weekend’s competition—and keep an eye on these four names to run up front:

Sure, telling people to watch the championship points leader, at any event, in any racing discipline, isn’t a particularly interesting observation. But Road Atlanta is one of the most prominent events on the FD schedule, and no matter how awesome he’s looked so far this season, Aasbo has never won here. With James Deane and Chris Forsberg, two past Atlanta winners, hot on his tail in the points chase, it would be a major statement victory for the series’ winningest driver of all-time to come out on top here. 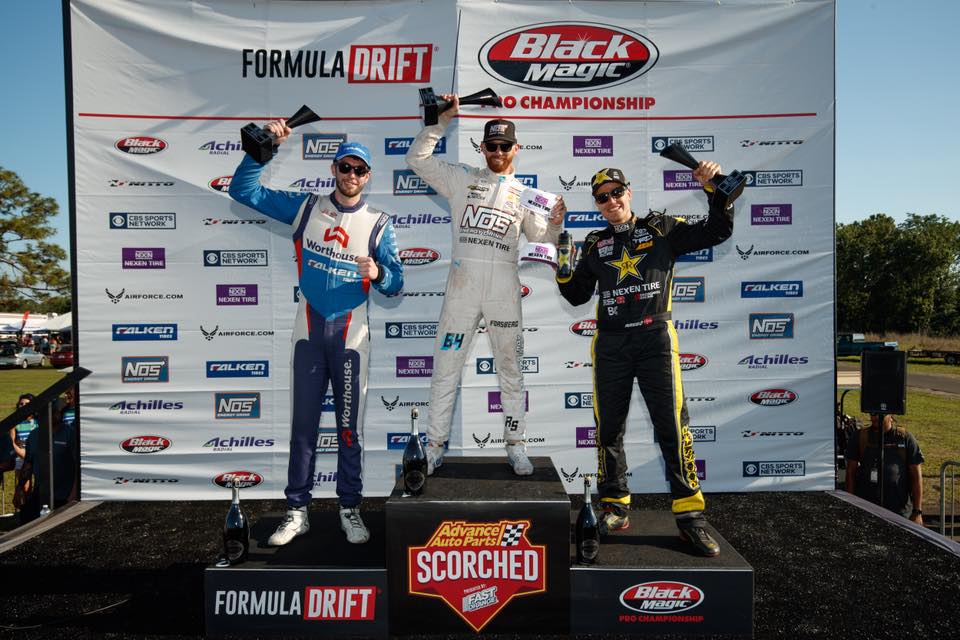 Last year’s FD Atlanta winner and the 2017 FD champion, Deane is once again a top threat at every race on the schedule. He enters the weekend second in the standings, 19 points behind Aasbo, after making it to the semifinals in both of the opening races. Successfully defending last year’s victory from Road Atlanta, one of four wins and six podiums in a dominant season, would go a long way toward closing that gap and potentially returning the Worthouse Drift Team driver to the top of the points table.

Winner of last year’s season finale at Irwindale, Wiecek picked up where he left off in Long Beach with a third place result, and defeated both Austin Meeks and Dirk Stratton in Orlando before falling to eventual round winner Chris Forsberg. Last year’s FD Rookie of the Year, the Polish driver currently sits fourth in the championship standings, giving the Worthouse Drift Team a powerful teammate to 2017 champion James Deane. Can he improve on last year’s Top 8 appearance at this event?

In an all-Irish battle at this race last year, Kearney took down Dan Burkett, Michael Essa, Ryan Tuerck, and Kristaps Bluss before facing James Deane in the final. He may have come up short of the win, but he still earned his third career podium in the process. After missing the Long Beach opener with engine trouble, Kearney bounced back with a strong battle against Alex Heilbrunn in the Top 32 round in Orlando to advance. Can he build off of that momentum and return to the Atlanta podium? 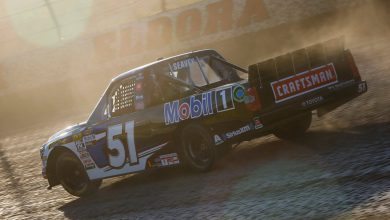 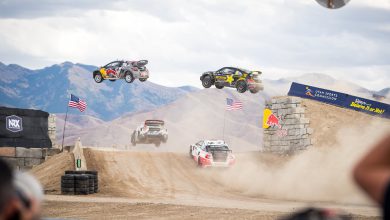