Texas Motor Speedway is well-known in the racing industry for a unique approach to promoting its facility and the sport of auto racing, and its continued presence on the Formula Drift calendar is no exception. Now entering its sixth year as an FD event host, this year’s AutoZone Throwdown presented by Rain-X is once again the second-to-last round in the eight-event championship season.

Live streaming of the Pro class picks up with Top 32 coverage on the Formula Drift website and Facebook page starting at 2:45PM ET/11:45PM PT. As you’re watching the stream, here’s what we’ll be watching out for:

How evenly matched are James Deane and Fredric Aasbo?

After each driver took their second win of the season in the past two rounds, Deane and Aasbo are now separated by 30 points in the championship standings. When Deane won at Evergreen Speedway, Aasbo fell in the second round; when Aasbo countered with a victory at Gateway Motorsports Park, Deane fell in the third. That alone is responsible for 16 of those points, showing just how closely this duo is matched right now—and how just one bad break in the final rounds could make the difference. 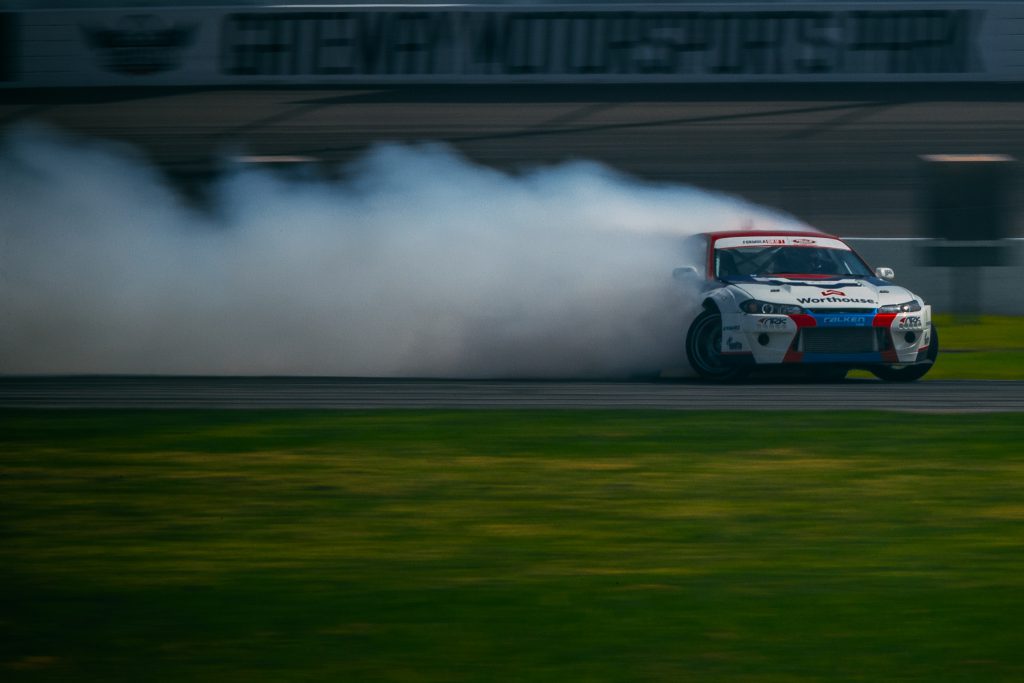 Will Piotr Wiecek take a win before the season ends?

The 2017 Formula Drift Rookie of the Year won last year’s finale at Irwindale Speedway on the way to eighth in the champions. Deane’s Worthouse Drift Team partner has been even better this season, climbing all the way to third in points and posting four top-four finishes, including in the last two rounds. Add two top qualifiers at Long Beach and Evergreen, and it’s clear that the talent is there to back last year’s victory up. The only question is if Deane or Aasbo will make any room for him to pounce.

Who’s excited for the return to Irwindale Speedway next month?

The saga of Irwindale and its impending demise has gone on for ages now, and last year’s finale was supposed to be an amazing sendoff to the “House of Drift.” But then the track was granted yet another stay of execution over the winter, and the planned Las Vegas season-ender was scrapped in favor of a return to the Los Angeles-area bullring. As the spiritual home of the sport in the United States, don’t expect too much of a comedown just because last year’s extravaganza wasn’t the true end of the story. 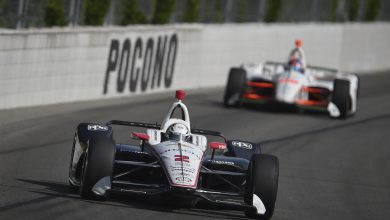 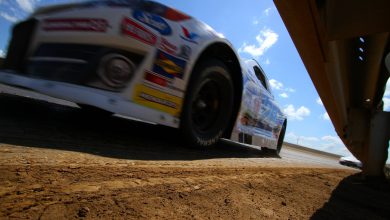 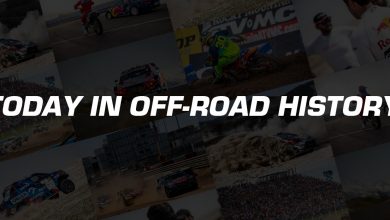