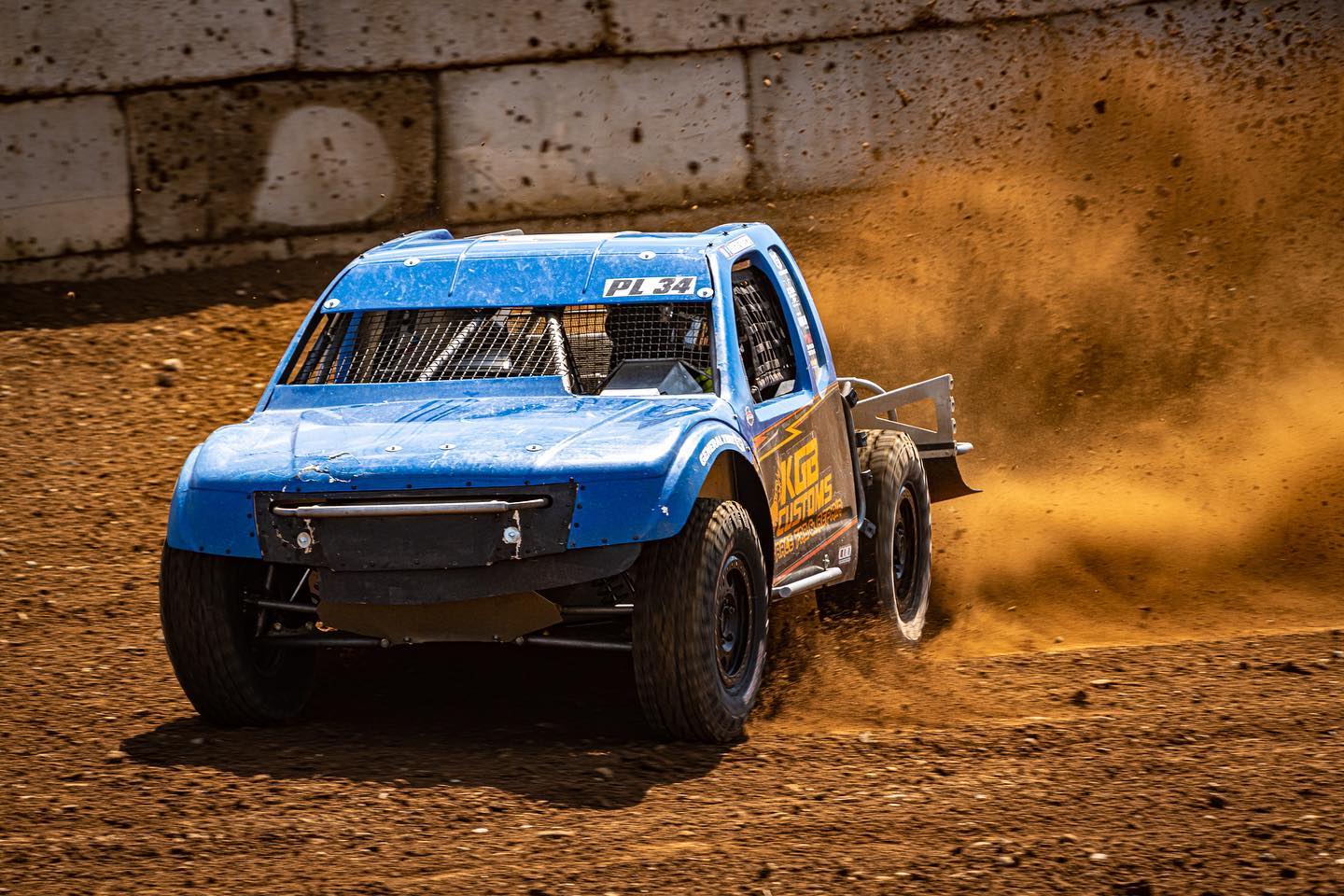 Kyle LeDuc finally made a misstep on Saturday, allowing CJ Greaves to score his first Pro 4 win of the season, but recovered to win on Sunday as Championship Off-Road staged the first-ever Pro level event at Dirt City Motorplex. The newest facility on the calendar hosted a standalone event for the midwest’s sportsman classes last summer, while many of the Pro side-by-side racers got an early taste of the track in June with an SXS Sports event as part of the King of the Elements series.

Kyle Kleiman scored his second straight Pro 2 victory on Saturday before Mickey Thomas scored his breakthrough first class win on Sunday, while Kyle Greaves’ rookie Pro Lite season continues to astound as he made it a perfect four for four to start the season. Greaves swept a SXS class for the second event in a row, but this time it was Pro Stock, as Rodney VanEperen and Kyle Chaney split the Pro Mod wins. 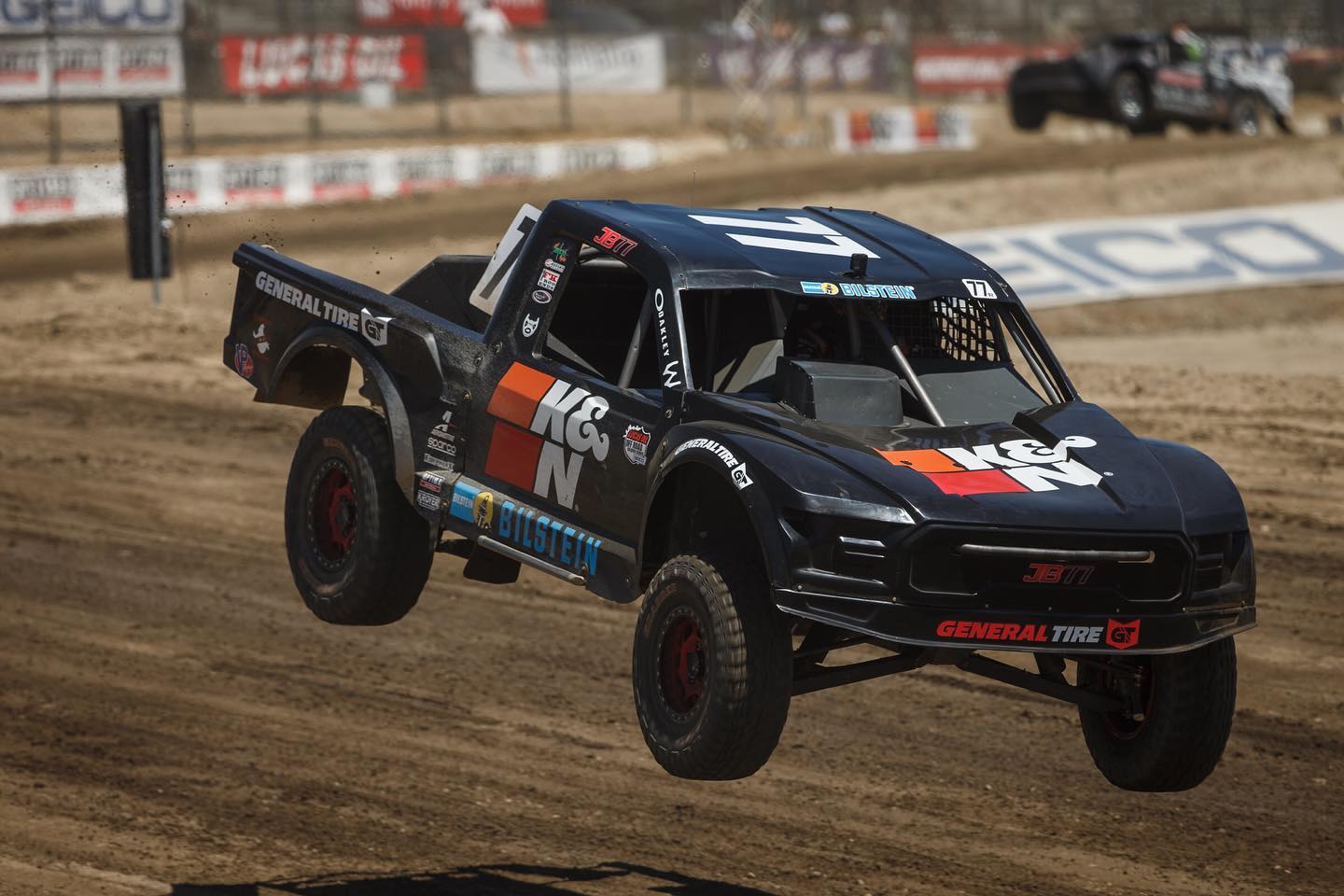 Defending champions Jerett Brooks and Corry Weller dominated the long-awaited Lucas Oil Off Road Racing Series season opener at Glen Helen Raceway, the first of five events on a revised 2020 calendar. Weller took both Turbo UTV victories to kick off her quest for a third straight class title, while Brooks was the man to beat in Pro 2, LOORRS’ new premier class after the decision to forego Pro 4 for this season.

Myles Cheek and Brock Heger traded the victories in Production 1000 UTV, while Christopher Polvoorde and Cole Mamer split the Pro Lite victories to kick off the season. The LOORRS calendar resumes on August 21-23 with the series’ return to Lucas Oil Speedway in Missouri, which was unable to host an event last year after weather damage rendered the track and facilities unusable.

Best in the Desert Vegas to Reno Update

On Thursday, Best in the Desert announced that the status of this year’s Vegas to Reno race is currently day-to-day due to the current status of the COVID-19 pandemic in the area. The event is currently scheduled for August 12-15. Contingency plans are being developed in the event of a postponement. 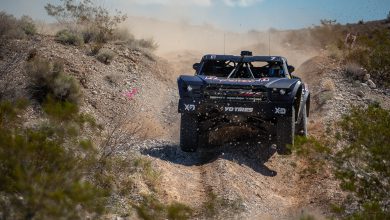 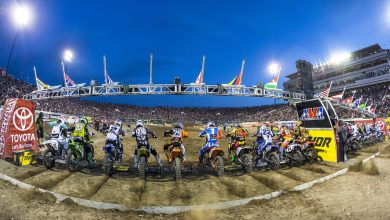 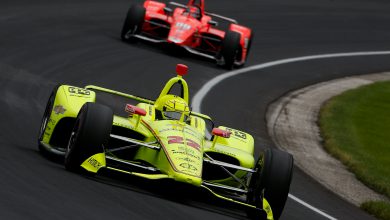 The Week That Was: Impressive Performances in Indianapolis, Monaco, and More