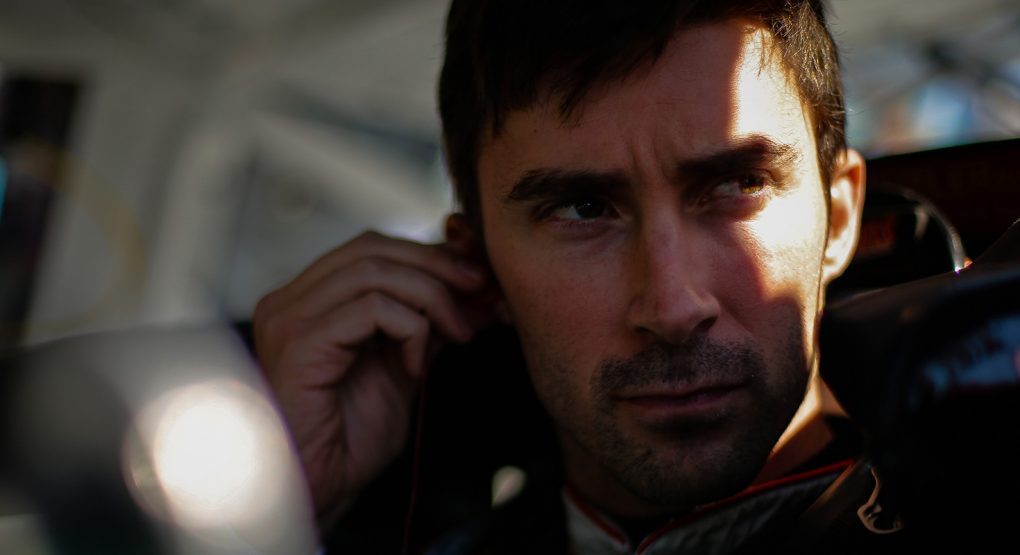 Always the biggest race of the season in the world of ARCA, the Lucas Oil 200 Driven By General Tire is the first of 20 rounds on this year’s championship schedule. 34 cars are on the entry list for Saturday’s action, including multiple entries from Venturini Motorsports, Chad Bryant Racing, and DGR-Crosley Racing.

Daytona will be our first chance to see not only Hailie Deegan’s skills on a superspeedway, but also her stock car homecoming of sorts with Ford Performance, as the DGR-Crosley driver joins the brand that backed her father Brian in off-road and rallycross competition. 2019 ARCA runner-up and 2018 Daytona winner Michael Self returns to Venturini enters the event as the likely favorite for the win, but he’ll be joined by Drew Dollar and Ryan Repko to create a formidable 1-2-3 punch for the team. Other notable single-car entries include Riley Herbst at Joe Gibbs Racing, Natalie Decker at Ken Schrader Racing, and Dominique Van Wieringen at Rette Jones Racing, who paced preseason testing in January.

Last year, Harrison Burton led 48 laps, including the final 43, on the way to victory. Gus Dean, who led 28 laps before crashing out late, led the most laps in 2019 of any driver on this year’s entry list. Previous ARCA winners at Daytona include Kyle Busch and Ryan Newman; Bobby Gerhart, who holds the record with eight wins, will miss the race for the first time in 33 years due to offseason health issues. 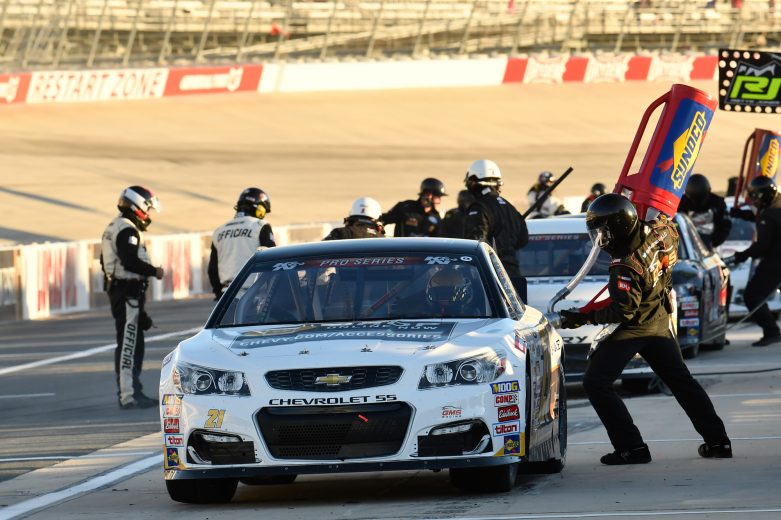 The ARCA action doesn’t end in Florida when the checkered flag falls on Saturday. The East division opens its own season at New Smyrna Speedway on Monday night as part of the World Series of Asphalt Stock Car Racing with the Skip’s Western Outfitters 175. The first race for the series since it was rebranded from the NASCAR K&N Pro Series East will feature 20 entries looking to conquer 175 laps on the half-mile bullring.

While many of the teams that ran Daytona two days prior will be on hand, they won’t always feature the same drivers. Only Tanner Gray and Chuck Hiers are on both entry lists, while Venturini Motorsports will field cars for Corey Heim and Mason Diaz, Ty Gibbs will strap in for Joe Gibbs Racing, and Rette Jones Racing will swap out Dominique Van Wieringen for her brother Tristan. 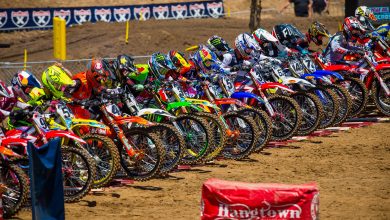 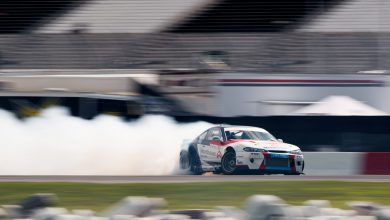 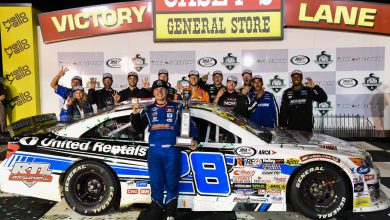