Here it is: the moment we’ve all been waiting for this Verizon IndyCar Series season. The IndyCar Grand Prix of Sonoma represents the culmination of one of the finest seasons of open-wheel racing we’ve seen on this side of the Atlantic Ocean in quite some time, and no fewer than four drivers remain mathematically eligible for this year’s championship.

Instead of our usual three questions, we’re going to go a little bit deeper into the championship chase and keep it focused on two. Either way, here’s your guide to today’s racing action:

What’s it going to take for Alexander Rossi (or Will Power, or Josef Newgarden) to win this championship?

The short answer: it might take a lot. Rossi’s Andretti Autosport teammate Ryan Hunter-Reay kept Dixon from earning a bonus point for the pole, but Dixon still starts second to Rossi’s sixth and wins the title no matter what if he finishes higher. With a 29-point gap, here’s the full breakdown, assuming neither driver earns any bonus points:

With an odd-numbered points gap and only two remaining bonus points available for the driver who leads the most laps, the double points finale at Sonoma ensures that there will not be a tie for the championship. If Rossi earns the two bonus points, Dixon can finish one spot better from fourth through 10th on the chart, and the margin will still hold. If Dixon earns the two bonus points, Rossi will need him to finish one position worse in all instances except if Rossi finishes second, as the one-point margin would go the other way. 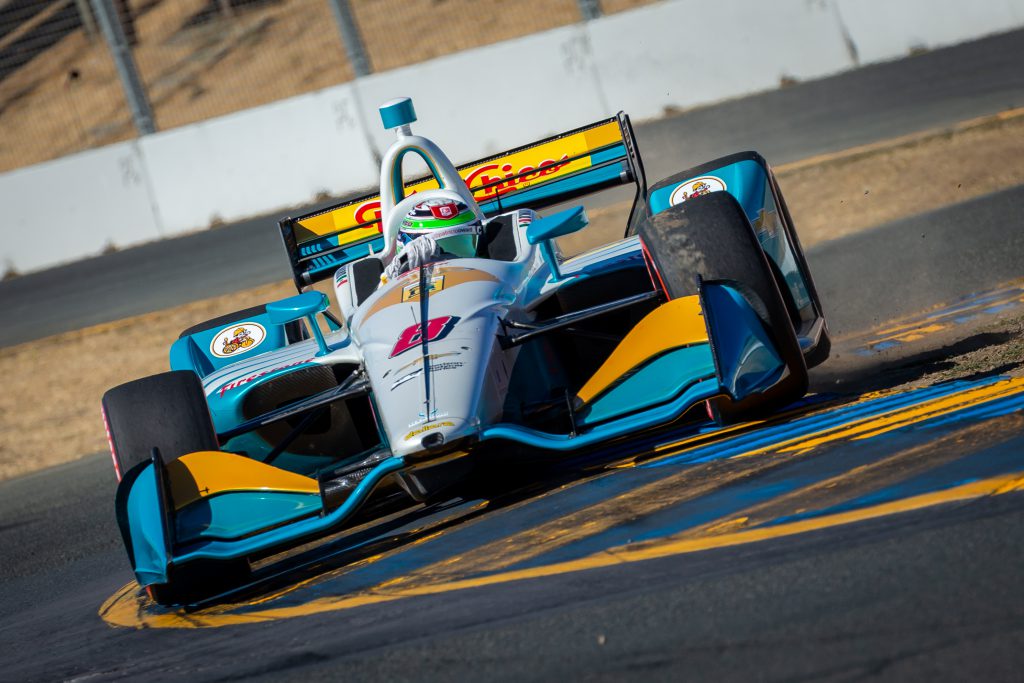 How impressive will Patricio O’Ward be in a race setting?

The 2018 Indy Lights champion outfoxed Andretti Autosport teammate Colton Herta down the stretch for that championship, and outqualified him as they teamed up again for Harding Racing in Sonoma. While Herta’s 19th-place starting spot was better than a number of the series’ full-timers, O’Ward shocked the field by advancing all the way to the Firestone Fast Six and locking in fifth place. If he were to hold that spot all day, he’d tie Harding’s best finish of all-time, earned by Gabby Chaves at Texas last summer. 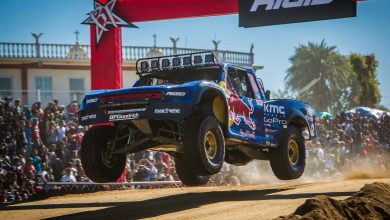 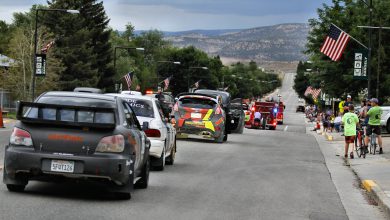 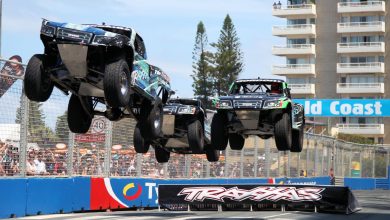