Jim Beaver eSports is the official online gaming team of Jim Beaver and the Down and Dirty Show Powered By Polaris RZR. The team was launched in July 2019 to compete in the eNASCAR Coca-Cola iRacing Series, and expanded in October 2019 with the acquisition of Reignition Esport to compete in other iRacing World Championships. 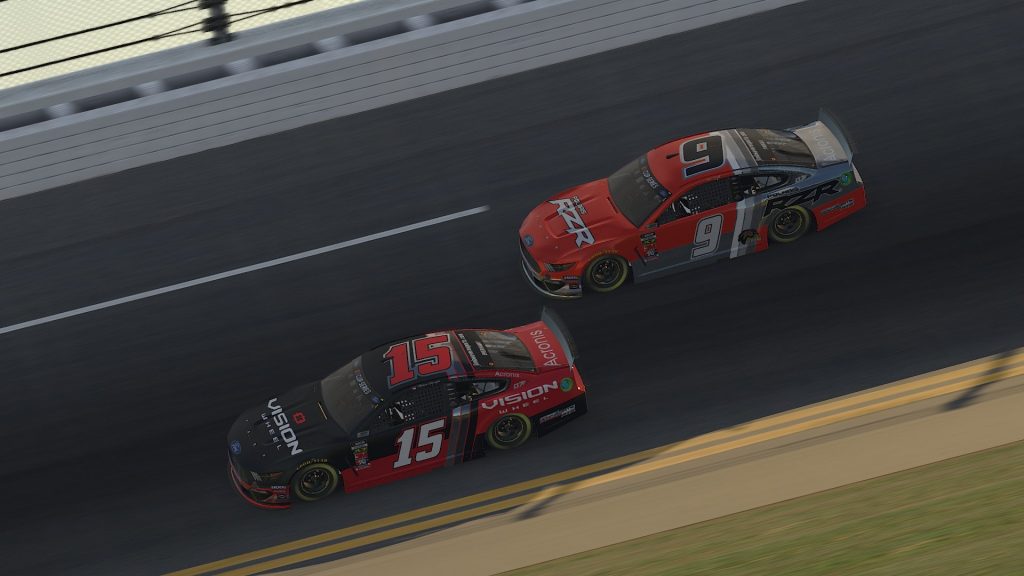 The eNASCAR Coca-Cola iRacing Series enters its 11th season in 2020. This 20-race championship pits 40 of the world’s best iRacers against one another for championship prizes totaling over $300,000. The series features entries from top real-world NASCAR teams like Joe Gibbs Racing and Roush Fenway Racing, media personalities like Steve Letarte and Parker Kligerman, and top eSports organizations like G2 Esports and Renegades.

Jim Beaver eSports drivers Michael Guariglia and Eric J Smith will each return to the team in 2020. Both Guariglia and Smith qualified for the 2019 championship and will enter their sophomore seasons this year.

All eNASCAR Coca-Cola iRacing Series events can be streamed live on the iRacing eSports Network on Facebook, Twitch, and YouTube. Be sure to watch and root for our drivers! 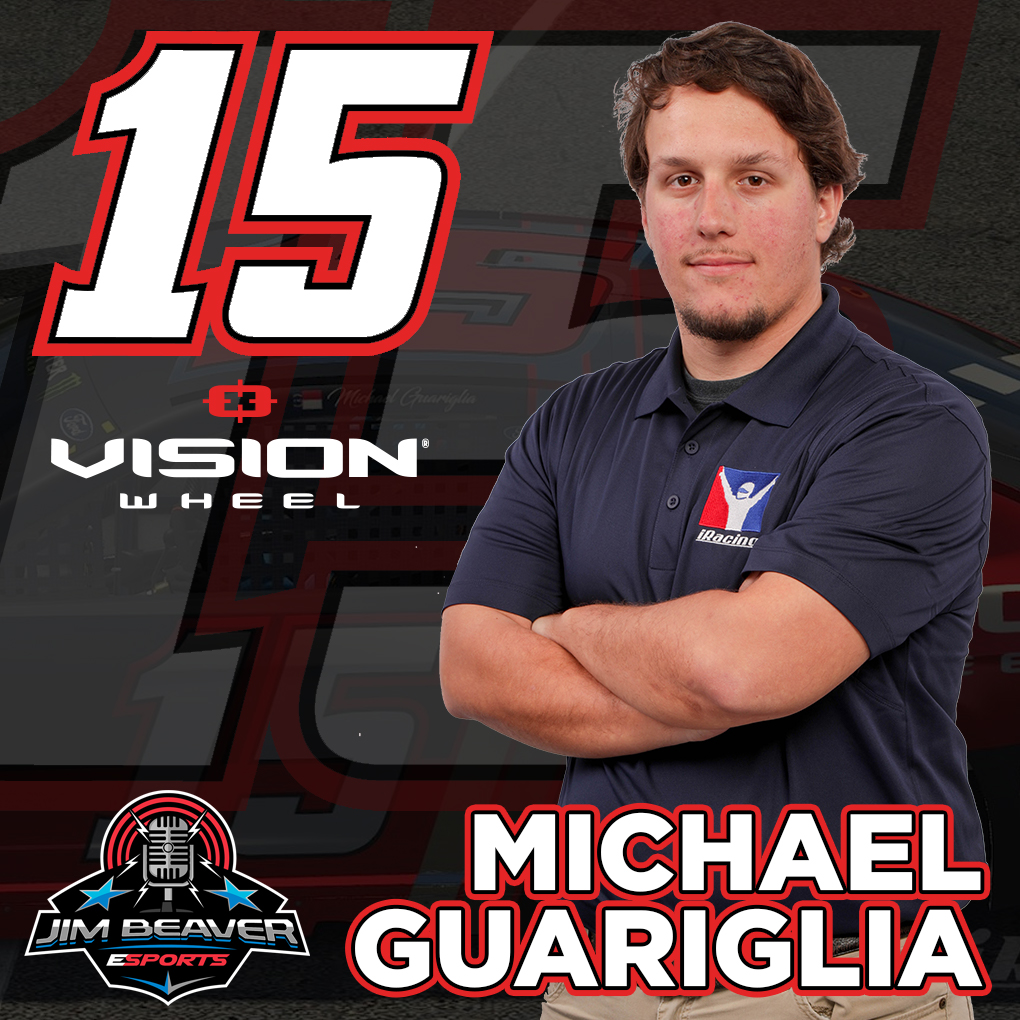 I am a 21-year-old college student at UNC-Charlotte majoring in Communication Studies and minoring in Journalism. My goal is to become a journalist/photographer/writer for racing, mainly focused on NASCAR. I am originally from West Palm Beach, Florida and I lived there for 10 years. My family moved up to Siler City, North Carolina to move closer to family in the region. I got into racing at the age of five and have been hooked ever since. I try to follow as many series as possible; such as F1, NASCAR and IndyCar. I started playing racing games with NASCAR 2005: Chase for The Cup. Following EA’s departure from the racing scene, I didn’t have interest in any other racing titles until I found iRacing in 2015. I started out on a laptop and controller for my first year and moved to a gaming computer and wheel, which I am still on since I moved over. I have come close to making the PEAK Antifreeze Series the previous two seasons, finishing in the top 30 in overall points each year. This season, it all came together as I finished 8th in the standings to propel myself into the series. 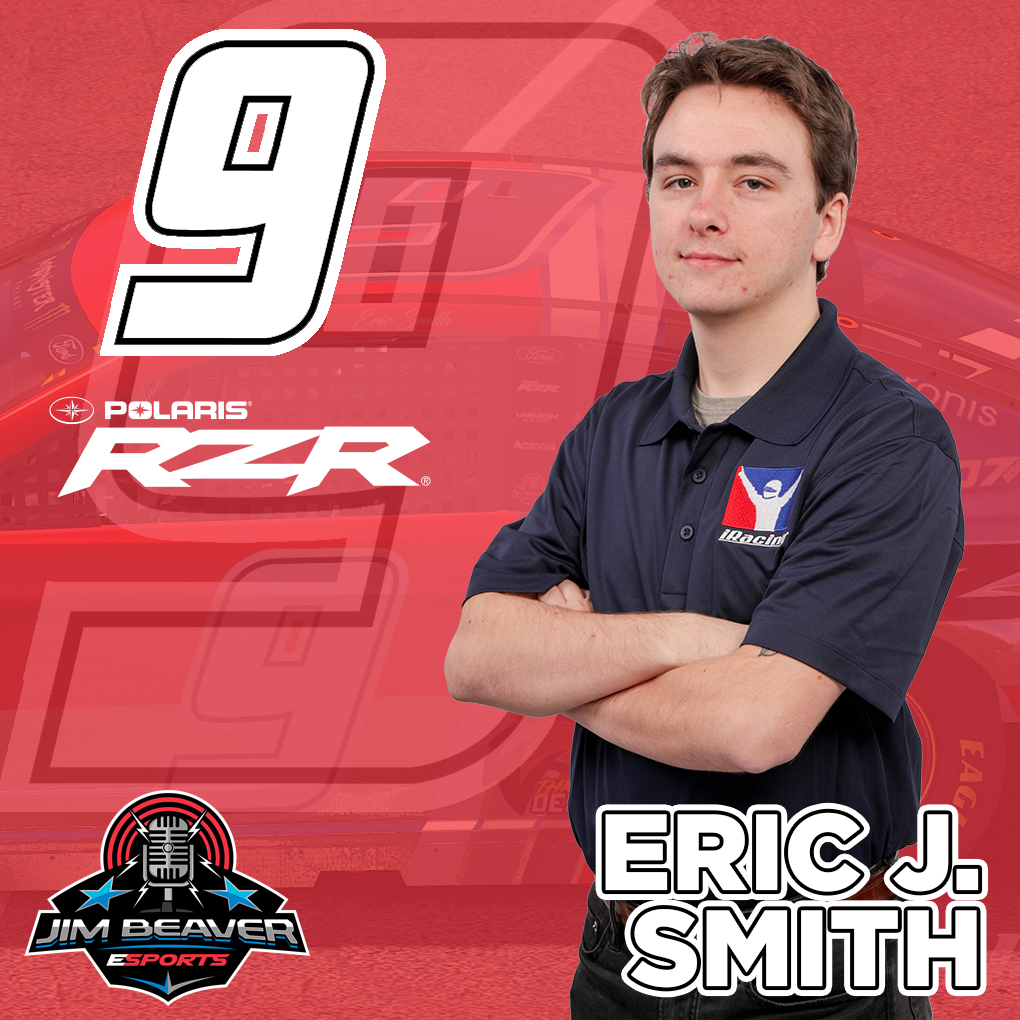 I’m a Senior at the University of North Carolina at Charlotte studying Mechanical Engineering. I plan on graduating next May and starting my career as an engineer in motorsports – whether that be in aerodynamics, chassis/suspension work, shock work, setup engineering, race engineering, etc.. I am originally from Joliet, IL (shoutout to Chicagoland Speedway) and moved to North Carolina in 2016 to chase the engineering dream. I grew up sim racing with my dad and only began to take it seriously in 2014 when we were looking for an alternative to the old Papyrus games. A few years later and I qualified for my rookie season, went out and won the third race I started in!

Back to top button
Close
Close