With 15 classes in action at this weekend’s 43rd Annual Bark River Off Road Rumble in the U.P., fans of Lucas Oil Midwest Short Course League action will have plenty of exciting racing to take in, whether they’re on site at Bark River International Raceway or just streaming the action on LucasOilRacing.tv on Saturday and Sunday. No matter how you’re following along, here’s a selection of the top drivers in each class to follow, whether they’ve swept the season so far or are just on the verge of a breakout performance:

Daely Pentico (Pro 2): After knocking on the door in the first two races of the season, Pentico cracked the podium for the first time on Saturday at ERX. He’s third in Pro 2 points, behind only veterans Chad Hord and Mike Vanden Heuvel, and is the top rookie in the class.

Cory Winner (Pro Lite): Winner lived up to his name for the first time this season in the second ERX round. Five drivers are all within nine points of one another in Pro Lite, but it’s Winner who leads Cam Reimers by a single point atop the standings. 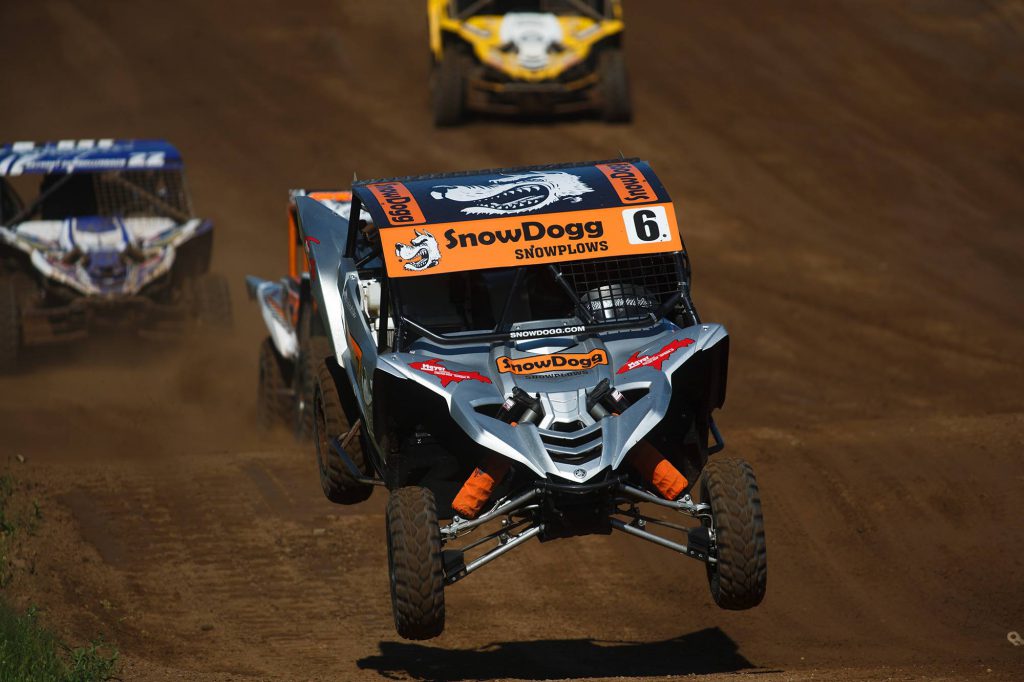 Ryan Mulder (Pro Stock SXS): CJ Greaves’ struggles at ERX opened the door for Mulder, the third place finisher in both Crandon rounds, to sweep the weekend in Minnesota. He’s now the points leader by 15 points over Jesse Klaus.

Rodney VanEperen (Pro Mod SXS): VanEperen has always been one of Pro Mod’s top drivers, and the start of 2018 has been more of the same. Finishes of second and first at Crandon, and a pair of second place runs at ERX, have him atop the championship.

Kyle Greaves (Sportsman Stock SXS): Johnny’s nephew and CJ’s cousin, Kyle Greaves’ torrid start to the 2018 season has included wins at both Crandon and ERX, and a worst finish of only fourth.

Michael Hester (Super Buggy): The first driver to end Michael Meister’s dominance atop the Super Buggy class, Hester placed second and first in the two rounds at ERX. Because he skipped Crandon, Hester is only 10th in points, but it’s nice to see someone else pose a challenge to the leader.

Jeff Bechinski (1600 Buggy): If anybody’s going to defeat Tony Keepers and end his perfect four-for-four streak to start this season, it might be Bechinski. With three straight podiums to start the season, he was also a respectable fifth and eighth at Bark River last season.

Greg Stingle (1600 Light Buggy): Stingle ranked second in last year’s 1600 Light Buggy points, and sits second now. He took a victory at ERX to put him just eight points out of the class lead, and goes into this weekend as one of last year’s defending winners (Colin Schulz is the other). 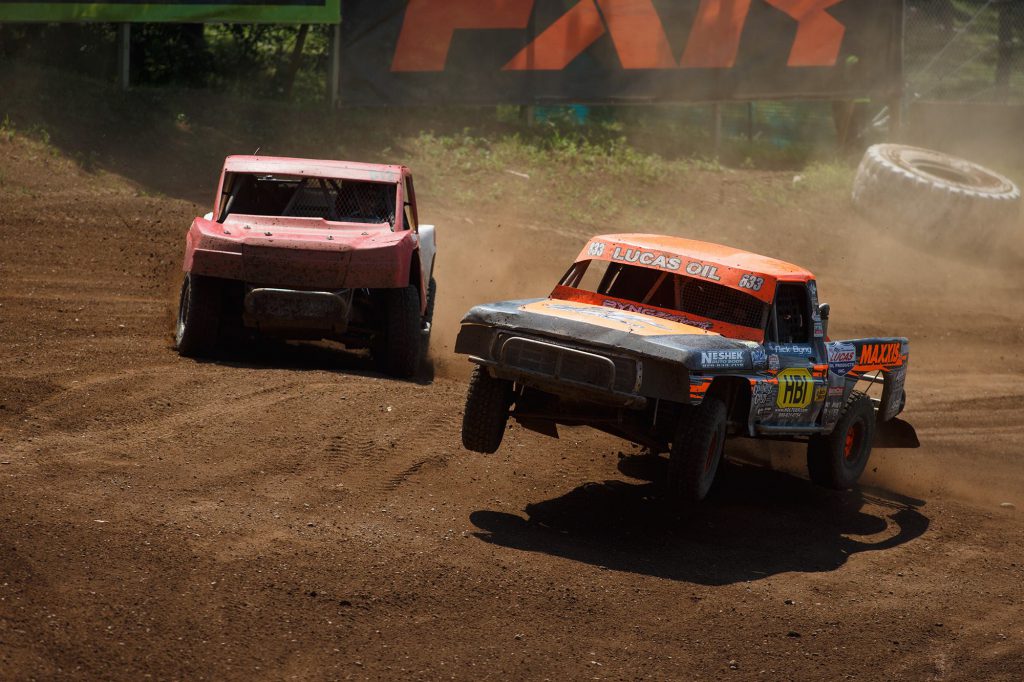 Jaime Kleikamp (Super Stock Truck): He hasn’t actually taken a podium yet this year, but Kleikamp’s consistency has enabled him to hold the points lead through four races. With a win and four podiums last year, it’s just a matter of time before he holds another trophy.

Diesel Shanak (Stock Truck): Defending class champion Shanak will pick up the fight with 2017 runner-up and current points leader Jordon Fellenz at Bark River after the class skipped ERX. Bark River hosted the only two races Shanak failed to win last year; can he reverse that this weekend?

Ben Passa (Formula 4×4): Passa won three of his six starts last year on the way to the title, and his first victory came in the first race at Bark River. Coming off of a sweep at ERX last month, he’ll go for the hat trick as he tries to extend his 14-point lead over Nathan Hughes.

Fay Statezny (Classix): As they do whenever they hit the track, the Classix vehicles will compete alongside the Formula 4×4 trucks at Bark River this weekend. Statezny enters the weekend as the points leader after sweeping the class at Crandon.

Troy Johnson (Short Course Kart): Johnson’s breakout year was foreshadowed by a podium in last year’s season finale at ERX, and he backed it up with a sweep of both wins there last month. Combined with the season-opening victory at Crandon, and Johnson is a clear championship favorite. 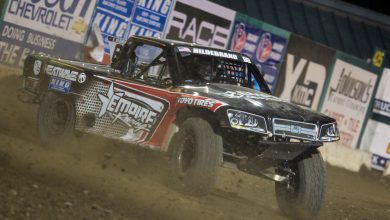 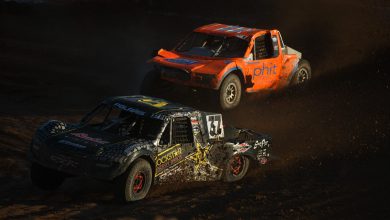 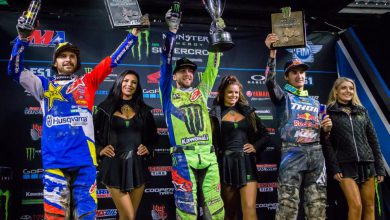