In a transformative year for multiple forms of action motorsports, it just might be short course off-road racing that has the brightest future.

After Crandon International Raceway, ERX Motor Park, and Bark River International Raceway teamed up to break away from TORC in 2018, the three tracks united under the racing umbrella of Lucas Oil to form the brand new Lucas Oil Midwest Short Course League. Running alongside the existing Lucas Oil Off Road Racing Series in the southwest, the sport now features one unified structure working to bring together the best competitors from across America. 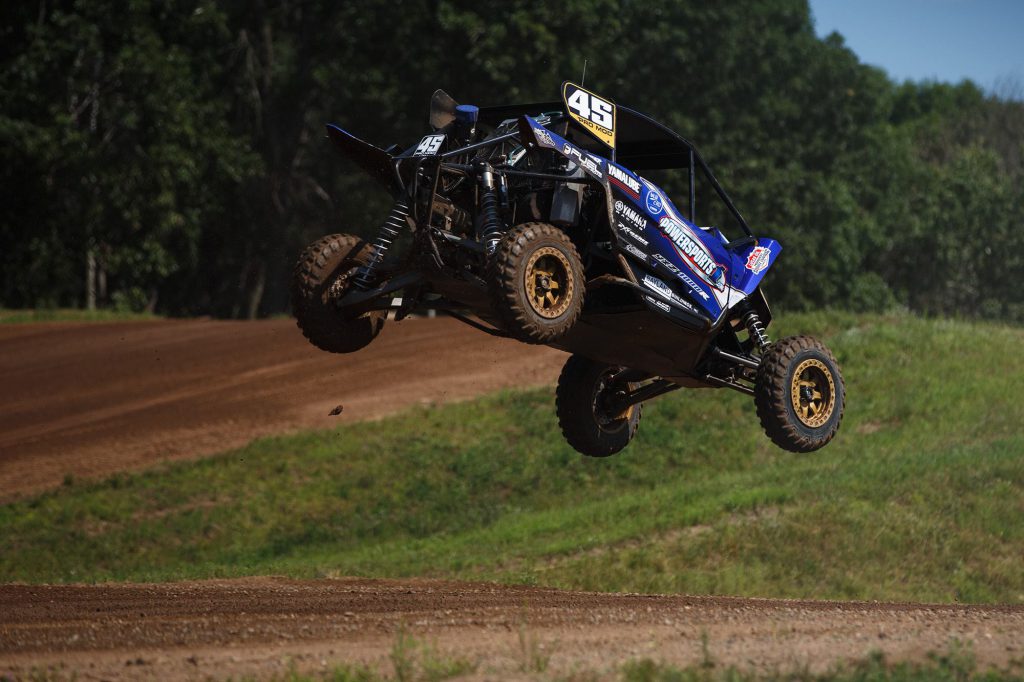 But as rules packages, schedules, and countless other to-dos are checked off in the coming years, there was still the business of running a 2018 season. Shortened as it was, the four-event, seven-round championship—which featured both traditional stops at Crandon as its bookends—made up for its small quantity with plenty of high-quality action.

From CJ Greaves nipping his father Johnny by just a handful of points for his fourth Pro 4 championship in a row, all the way down to Tony Keepers’ complete domination of the 1600 Buggy class, every class in the inaugural Midwest Short Course League season had compelling storylines running through it. A number of championships saw intense battles between multiple drivers for the overall crown, while most others saw two evenly matched racers go head to head for a title.

Rain forced the on-the-fly restructuring of the season-opening Forest County Potawatomi Brush Run, postponing a number of races until last Friday, when the series returned to Crandon for the 49th Annual World Championship Off Road Races. Others were run on a shorter course, but the crew on the ground worked diligently to overcome the weather on the first of multiple occasions in 2018 to get the event going.

ERX proved to be a turning point for two of the sport’s top classes, as struggles for CJ Greaves meant he’d have to work a little harder to defend titles in both Pro 4 and Pro Stock SXS from 2017. He’d lose the latter to Ryan Mulder, whose four podiums in the first four races of the season included a sweep at ERX, but Greaves would recover the Pro 4 points lead at Crandon after sweeping the season at The Big House.

In fact, only a handful of racers would defend their titles from 2017. Kyle Kleiman (Pro Lite), Michael Meister (Pro Super Buggy), and Ben Passa (Formula 4×4) were the only others to go back-to-back. Many of this year’s champions, such as Keepers, Rodney Van Eperen (Pro Mod SXS), Jordon Fellenz (Stock Truck), and Greg Stingle (1600 Light Buggy), avenged runner-up finishes from last year’s championships. Others still, like Mike Vanden Heuvel (Pro 2) and Jaime Kleikamp (Super Stock Truck), stepped up from limited 2017 programs to earn their respective class championships.

With the uncertainty of 2018 now behind them, the racers and teams keeping the tradition of short course alive in the midwest can now focus on a bright future. Sunday’s Crandon World Cup races showed just how exciting things can be with all of the sport’s top competitors at the same tracks on the same weekends. It’s safe to assume that we can expect a lot more of that in 2019 and beyond. 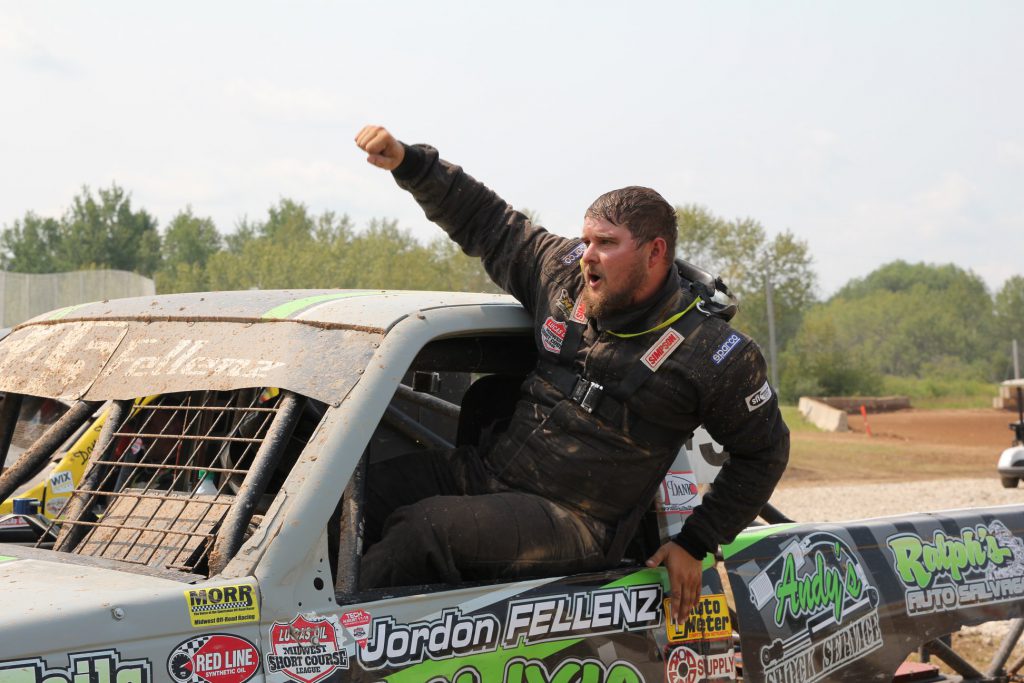 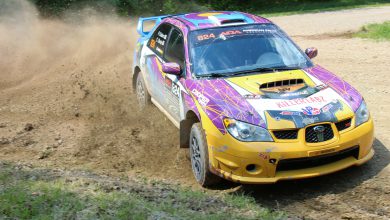 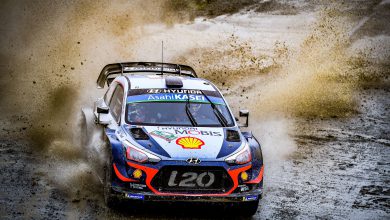 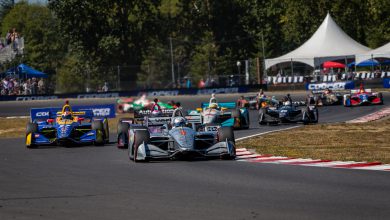