Dropped in favor of a visit to Gillette Stadium last year, MetLife Stadium in East Rutherford, New Jersey returns to the Monster Energy Supercross schedule this weekend as the penultimate round of the 2019 season. While the NFL’s Giants and Jets may not score too many wins at home this year, there’s a chance that Supercross might crown its biggest winner of all on Saturday night: the 450 class champion.

Easter gave the sport’s top riders their lone off weekend of the year, so expect some rejuvenated 450 riders to go with the 250 East stars. Here’s a look at the landscape coming into the 16th of 17 rounds for the top class, and the eighth of nine for the 250 riders: 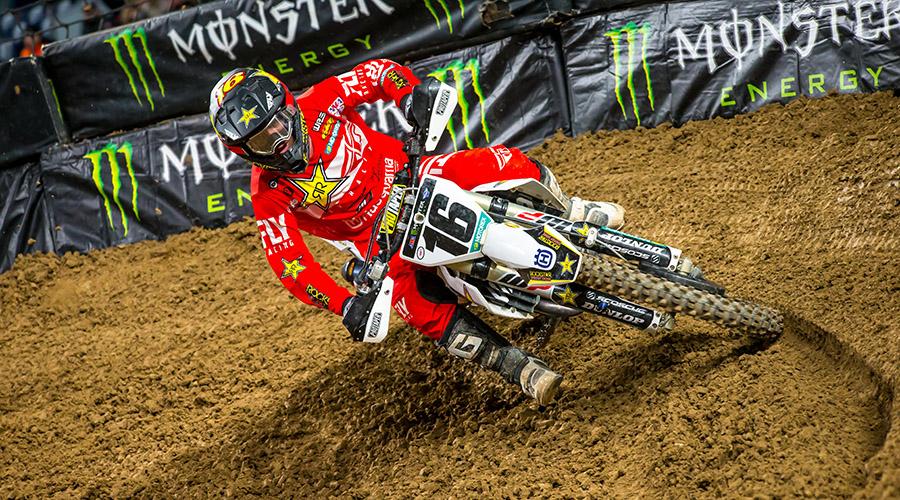 For once this year, in Denver, Eli Tomac had a predictable ride, as he cruised to an easy victory at Broncos Stadium at Mile High after making an early pass for the victory. The Colorado native, who frequently trains at the state’s high altitudes, wheelied on the final lap to salute his local fans, who were seeing a race in their home state for the first time in more than two decades.

But Red Bull KTM’s Cooper Webb continued his dream season with another runner-up finish, his 10th podium of the season and third in a row. Webb’s late pass of his teammate, Marvin Musquin, has the North Carolina rider 18 points clear of Tomac and 23 ahead of Musquin. To make a long story short, it’s going to take a pretty epic collapse or freak situation for anyone to steal the 450 title away from Webb.

The gaps only get larger from there. Ken Roczen has just one podium in the last eight races after a hot start to the season, rendering him 26 points behind Musquin in fourth overall. Glendale winner Blake Baggett is another 28 behind Roczen in fifth, while Husqvarna factory rider Dean Wilson (who will miss the year’s final two races) trails Baggett by a further 32 points and Tomac’s rookie teammate Joey Savatgy is another 31 behind Wilson.

Cole Seely sits eighth in points, 12 behind Savatgy and well within reach of the seventh spot despite missing Detroit. Ninth is mathematically up for grabs, with Justin Bogle currently holding the spot by three points, but he has three injured riders (Justin Barcia, Chad Reed, and Justin Brayton) behind him. Ironically, Bogle is the eighth and final rider to have run all 15 events so far this year, joining the top seven in 450 points. 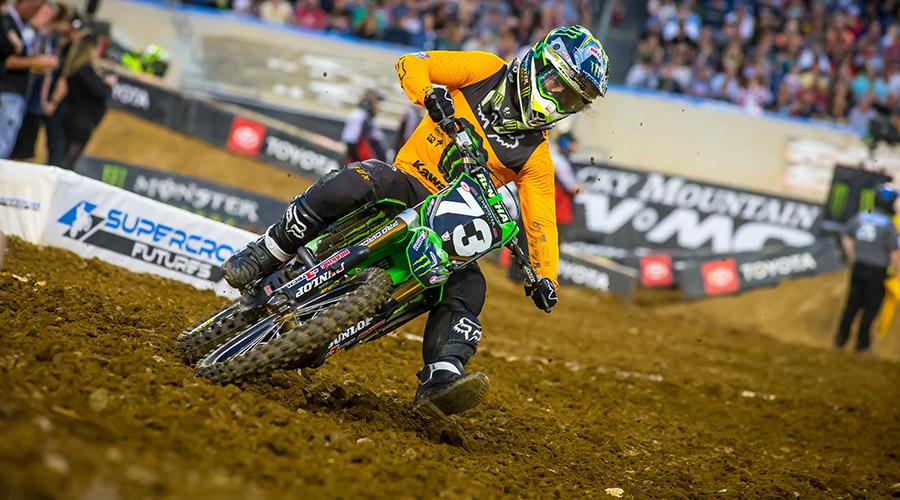 Austin Forkner’s dominance of the Eastern portion of the 250 class came to a screeching halt when he missed the round at Nissan Stadium in Nashville due to a qualifying crash. While it was Martin Davalos who became the second 250 East rider to win a race this season in Tennessee, Chase Sexton’s runner-up finish throttled what had been a 26-point championship lead, giving Forkner only a three-point cushion coming into New Jersey.

The good news: unlike in stick-and-ball sports, a torn ACL isn’t a death sentence for a motocross rider’s season, and so Forkner is expected to be on the gate on Saturday to resume what is now perhaps the most interesting points battle in the sport. Justin Cooper is also well within reach of the points lead at seven back, while Davalos ranks fourth and Mitchell Oldenburg and Alex Martin are tied for fifth.

Fans looking for a competitive local rider need look no further than Brandon Hartranft, who sits seventh in the championship—just five points outside of the top five. The Brick, New Jersey native is coming off of a season-best fifth place result in Nashville. 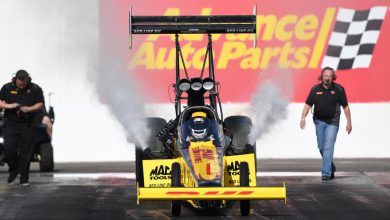 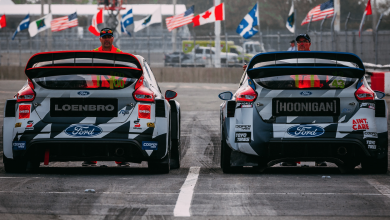 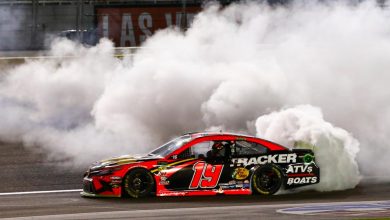 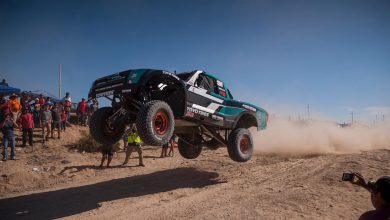