This year’s Polaris RZR UTV World Championship will split desert and short course racing onto Saturday and Sunday, respectively. The former will see competitors, headlined by the premier UTV Turbo class, take on as many as 10 laps of a 17-mile course throughout Saturday. Sunday morning will see the short course racers take on a loop of roughly seven miles.

Phil Blurton claimed the checkered flag in last year’s UTV Turbo race, completing nine laps of the 2018 course nearly seven minutes faster than runner-up Ryan Holz and third place finisher Dustin Jones. Blurton headlines a list of 64 UTV Turbo entrants who will compete this year, one that also includes Mint 400 and King off the Hammers winner Mitch Guthrie Jr., Parker 250 winner Jones, and Down and Dirty Show host Jim Beaver, among many of the sport’s other top racers. 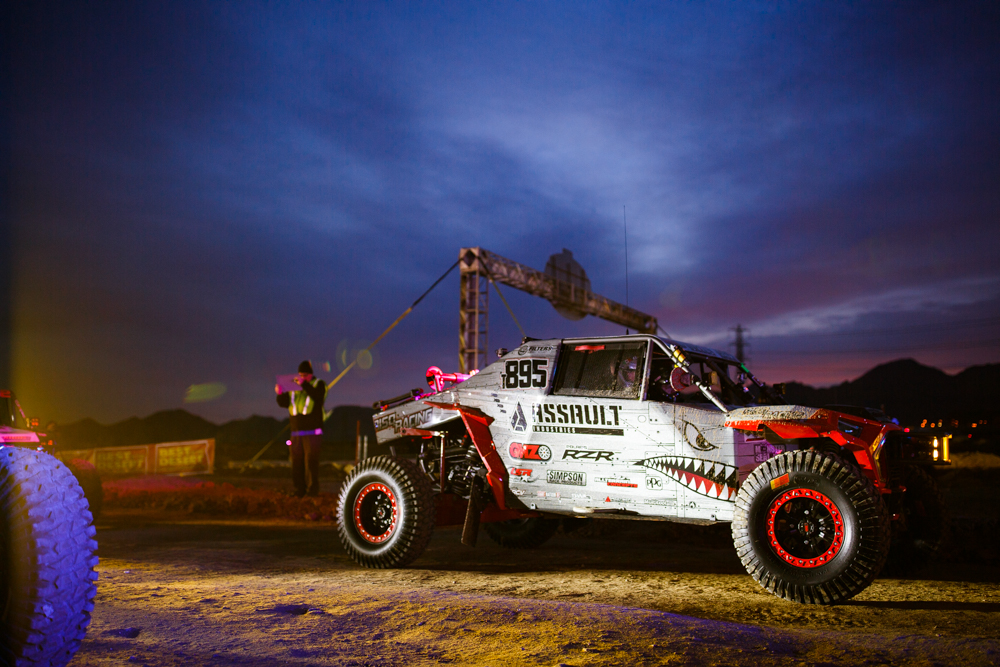 UTV Production and UTV Unlimited will see their share of top racers, too, with 41 and 15 entries, respectively. The UTV Production field is headlined by Seth Quintero, who won his first Mint 400 at 16 years old last month after opening the year with a win in Parker. A number of drivers will run multiple classes, including Kaden Wells, who is registered to run in all three premier desert classes this weekend.

The short course action features Production Turbo, 1000, 900, 800, and 700 classes. Jones is the defending winner in the Turbo class, and will look to score dual podiums once again this year. The short course action should see an interesting mix toward the front of the pack, as familiar desert racers like Jones, Guthrie, and Branden Sims take on Lucas Oil Off Road Racing Series and Midwest Short Course League regulars like Kyle Chaney, Eliott Watson, and RJ and Ronnie Anderson.

Stay tuned to DownAndDirtyShow.com and Jim Beaver’s social media channels for more coverage of the UTV World Championship. Be on the lookout for a brand new episode of the Down and Dirty Show Powered By Polaris RZR that will be taped from the UTV Festival as part of the event on Friday! 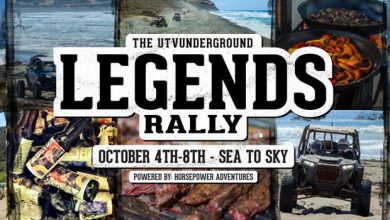 Join Us on Legends Rally Sea to Sky in Baja This October! 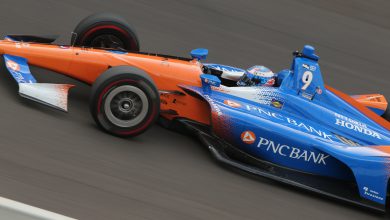 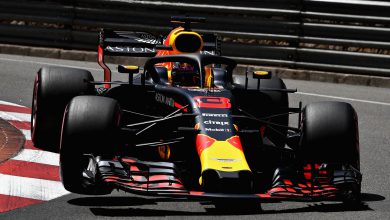