Route 66 Raceway in Joliet, Illinois welcomes back the NHRA Mello Yello Drag Racing Series this weekend, as the Route 66 NHRA Nationals kick off one of the busiest stretches of the 2019 season. For the next four weeks in a row, and eight of the next 10, the premier Top Fuel and Funny Car teams will be on the road, battling out the majority of the regular season before the Countdown to the Championship kicks off.

This weekend, though, the Pro Stock and Pro Stock Motorcycle classes are in action as well, marking just the fourth time all season that all four premier divisions are running on the same weekend. So far, only the Amalie NHRA Gatornationals, DENSO Spark Plugs Four-Wide Nationals from Las Vegas, and Virginia NHRA Nationals have also welcomed the entire best that the NHRA has to offer.

Virginia was the most recent round on the schedule, taking place two weeks ago, and each of its winners is arguably the hottest driver in their respective classes. Top Fuel winner Steve Torrence, Funny Car winner Ron Capps, and Pro Stock Motorcycle winner Andrew Hines each went back-to-back after prior victories at Atlanta Dragway; in fact, Torrence and Hines are each in the midst of three-race winning streaks after four-wide triumphs in Charlotte. In Pro Stock, meanwhile, Bo Butner scored his fourth win of the year in the class’s first race since early April in Las Vegas. 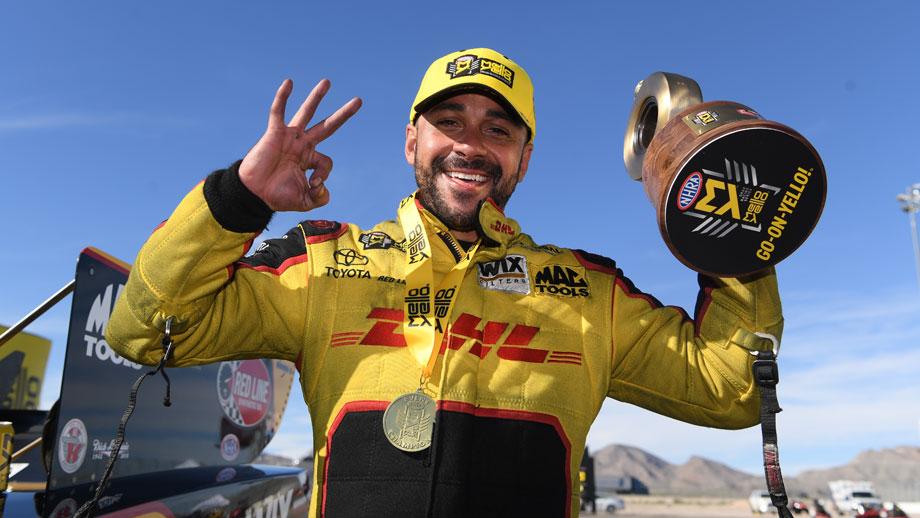 But that doesn’t mean that those four racers are a lock for the win this weekend. Until Torrence’s winning streak, Top Fuel hadn’t seen a repeat winner all season, and top drivers like defending Route 66 winner Clay Millican and former champion Antron Brown are still in search of their first Wally of 2019. Defending Funny Car winner Robert Hight still leads the points with his class-leading three victories, while defending Funny Car champion JR Todd sits second in points as he chases his second win of the year. And don’t forget defending Pro Stock Motorcycle champion Matt Smith, whose first win of 2018 came at Route 66 as well. 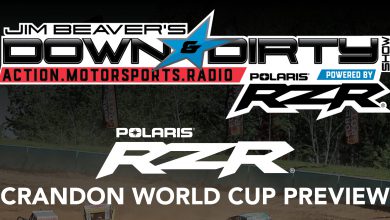 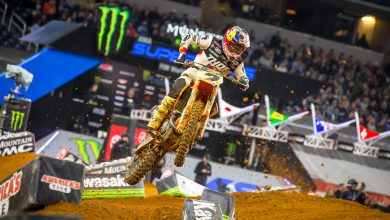